BAGHDAD — Famous YouTubers, including artists, singers and travel enthusiasts, have recently come to Iraq from all over the world, wandering through various cities and regions of the country.

In 2021 and the first half of 2022, more than a dozen famous Arab YouTubers and singers visited Iraq and widely posted on their social media accounts about their stays.

They came from Denmark, USA, UK, Australia, Egypt, Lebanon, Kuwait and other Western and Arab countries.

These visits contribute to changing the stereotype about Iraq, which is portrayed by the foreign media as an unstable country and a land of terrorists after the decades of wars and conflicts that Iraq has gone through.

Well-known YouTuber Dear Alyne – who posts on Nas Daily’s YouTube channel with 8.53 million subscribers and showcases different cultures by traveling to various countries and promoting tourist attractions – has released a full video about her visit to Iraq in March entitled “Is Iraq dangerous?! “The video challenged stereotypes about Iraq and emphasized that, on the contrary, it is a wonderful country for tourism with its historical, cultural and social attractions.

Gustav Rosted, a Danish YouTuber with over 252,000 subscribers, was the first to visit Iraq after the end of the war against Islamic State (IS).

Rosted told Al-Monitor he was extremely satisfied with his visit to Iraq and loved the Iraqi people, who welcomed him with open arms.

He performed a social experiment while there in which he asked random people for help; no one hesitated to offer him food, money or accommodation. He noted that he had visited many countries but had never seen such exceptional generosity anywhere else.

Rosted visited all Iraqi governorates from north to south, including areas liberated from IS and where security operations are being carried out against IS sleeper cells.

Iraq once stood out for its famous tourist attractions; it was a popular destination for thousands of tourists from countries like France, Japan, Britain and Germany in the 70s of the 20th century, according to a Daily Mail report. Iraq is the cradle of many ancient religions and cultures and is socially diverse. In 1973, more than 500,000 foreign tourists came to Iraq; this number constituted 25% of the proportion of tourism in Iraq.

Iraq’s involvement in several wars followed by a period of severe sanctions in the 1990s severely affected the country’s tourism industry. Iraq’s tourism sector began to recover after the fall of Saddam Hussein’s regime, but most of it was religious tourism. After the end of the war against ISIS, Iraq gradually saw an increase in non-religious tourism from non-Muslim countries.

But there have been legal difficulties for foreign tourists trying to visit the country, including activists on YouTube, in addition to the social unrest that hit Iraq in 2019 and the Iranian-American conflict on Iraqi soil in 2020. .

The Iraqi government has taken several steps to facilitate the entry of social media personalities to promote tourism in Iraq, including the recent lifting of visa requirements for citizens of 36 countries – most of them Western – including the United States. United States, United Kingdom, some European Union countries. and Australia. This move facilitated the entry of tourists without any prior procedure being necessary.

The director of the Interior Ministry’s media office, Major General Saad Maan, told Al-Monitor: “Social media personalities receive great support from the Iraqi Interior Ministry, which facilitates their entry. in the country and their relocation to various parts of Iraq. The ministry is keen to implement the Iraqi government’s strategy of openness to the world and increased attention to tourism.

Maan added, “The ministry constantly communicates with famous artists, media professionals and others through its social media centers and provides support in various fields from relevant authorities.”

“Most tourists admit to being surprised by the general image of Iraq and its stability, which contradicts what is often portrayed in the media about the country,” Maan told Al-Monitor.

Eman Sobhy, an Egyptian YouTube activist, expressed in a video her admiration for social peace between different sects and religions in Iraq, which is known for its sectarianism and religious violence.

Sobhy, a Sunni, visited the Shiite city of Najaf, which is the main religious center for Shiites in Iraq and around the world. While there, she performed prayers and other religious rituals in the Sunni manner at most known mosques and religious shrines in Najaf and was not harassed by Shiites in the city.

Iraq’s historical and archaeological areas are among the most important places visited by social media personalities, especially the Ziggurat of Ur, the house of Prophet Ibrahim and the historic marshes of Nasiriyah Governorate.

Pope Francis’ visit to Iraq had a great impact on promoting tourism, creating a desire for YouTube celebrities to visit the country and the home of Prophet Ibrahim in particular where the Pope prayed and launched his peace initiative.

The diplomatic opening of Iraq in the past two years has played a major role in attracting tourists, not to mention the conferences held there, such as the Baghdad Conference for Cooperation and Partnership with the participation of the France and neighboring countries of Iraq, as well as the reopening of the Iraqi National Museum, the return of 17,321 stolen Iraqi artifacts to the United States, and the holding of art festivals such as the Babylon Festival after a hiatus of 19 year.

Some famous YouTubers have dedicated their stays to taking their subscribers on a broad tour of Iraqi historical places and cultural monuments. American tourist Doug Barnard, who has 423,000 subscribers, has made a comprehensive video on Iraqi archaeological sites, focusing on ancient Iraq and its civilization as well as modern Iraq and its tourist attractions, inviting everyone to visit Iraq. Barnard was most interested in the Ziggurat of Aqar Quf, a historic temple located near Baghdad from the 14th century BC, and Malwiya Samarra, an Islamic minaret from the Abbasid era.

Despite the noticeable increase in the number of foreign tourists and the great efforts made by the government to restore Iraq’s name and reputation, the country still needs to intensify its positive advertising and marketing campaigns to attract people from all over the world. .

Previous Marcos takes the helm in the Philippines, silent on his father's abuse | Health, Medicine and Fitness

Next Tunisian president takes most powers in draft constitution 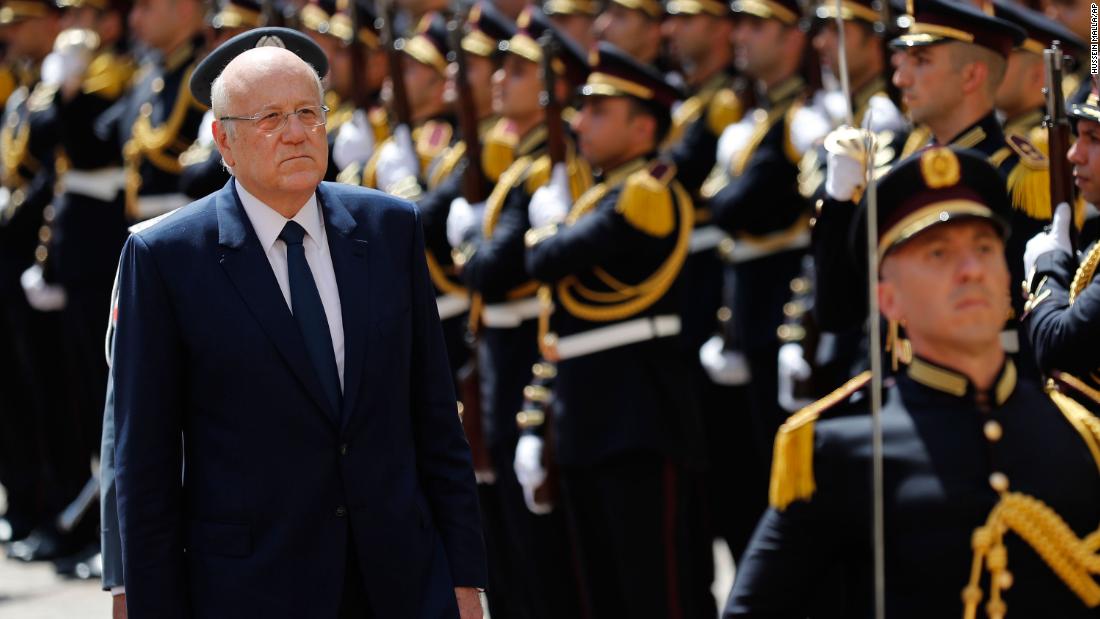 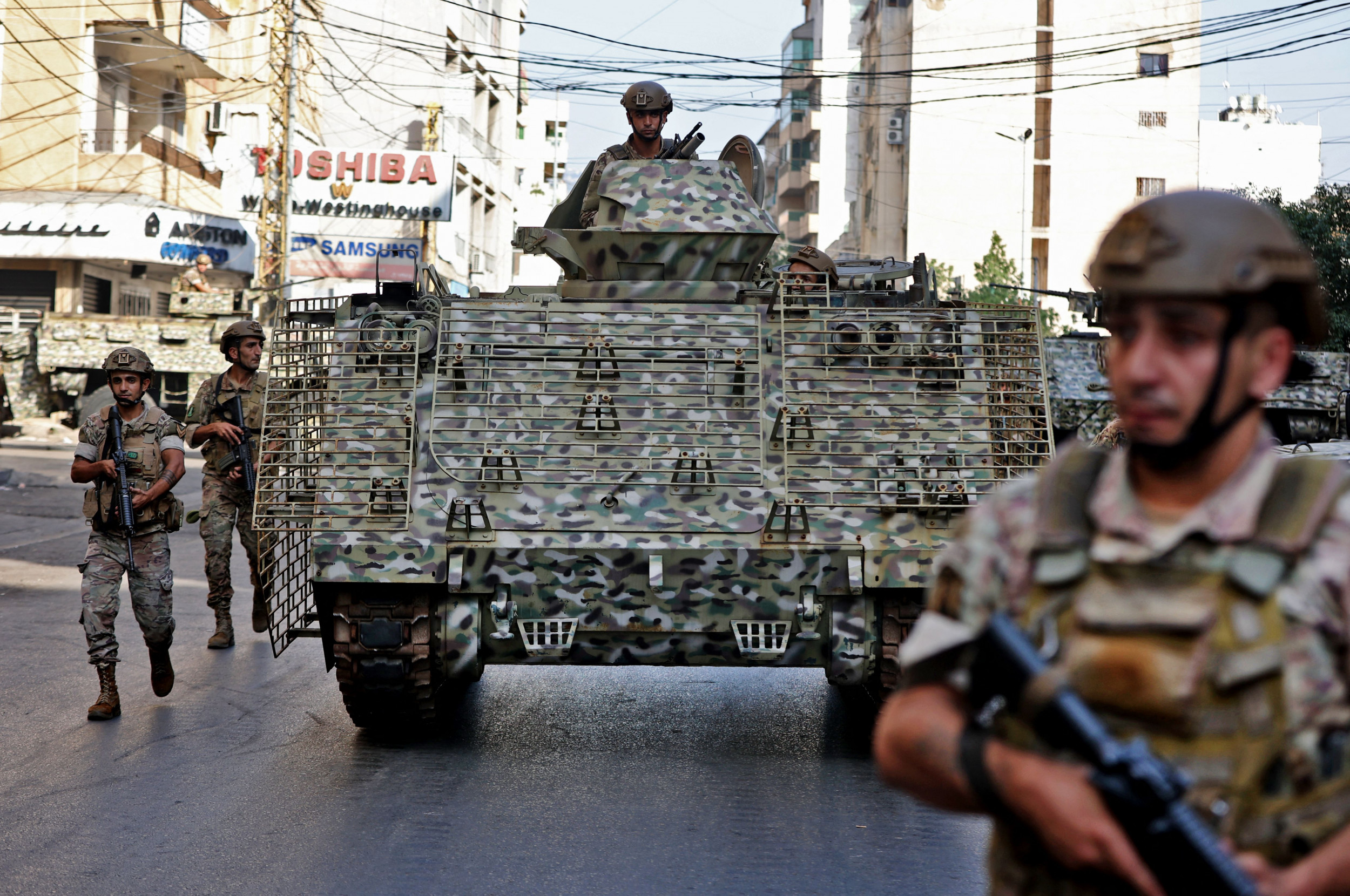