WASHINGTON (AP) – U.S. Treasury Secretary Janet Yellen said on Tuesday that October 18 was the date she risked running out of resources to avert an unprecedented default on the country’s debt without congressional action to increase the debt limit. She rejected the idea of â€‹â€‹minting a $ 1 trillion coin to avoid default.

Appearing on CNBC, Yellen said that if a default were to occur, “I expect it will cause a recession as well” while preventing the government from paying benefits to 50 million Social Security recipients and responding to claims. other government bills.

She said it would be “catastrophic” if the government did not have the resources to pay its bills.

Yellen categorically rejected a new idea that was put forward to mint a trillion dollar coin and use it to avoid default on debt.

“I am against it and I don’t think we should seriously consider it,” she said.

â€œThe platinum coin is like asking the Fed to strike money to cover the debt,â€ she said. She said what needs to be done is for Congress and the administration to show they can be trusted to pay the country’s bills.

President Joe Biden said on Monday he couldn’t guarantee the U.S. government wouldn’t default on debt as it seeks to put more pressure on Republicans to stop blocking a Democratic effort to raise the debt ceiling.

Next Lebanese angry, but not surprised as Pandora Papers names the country's rich and powerful 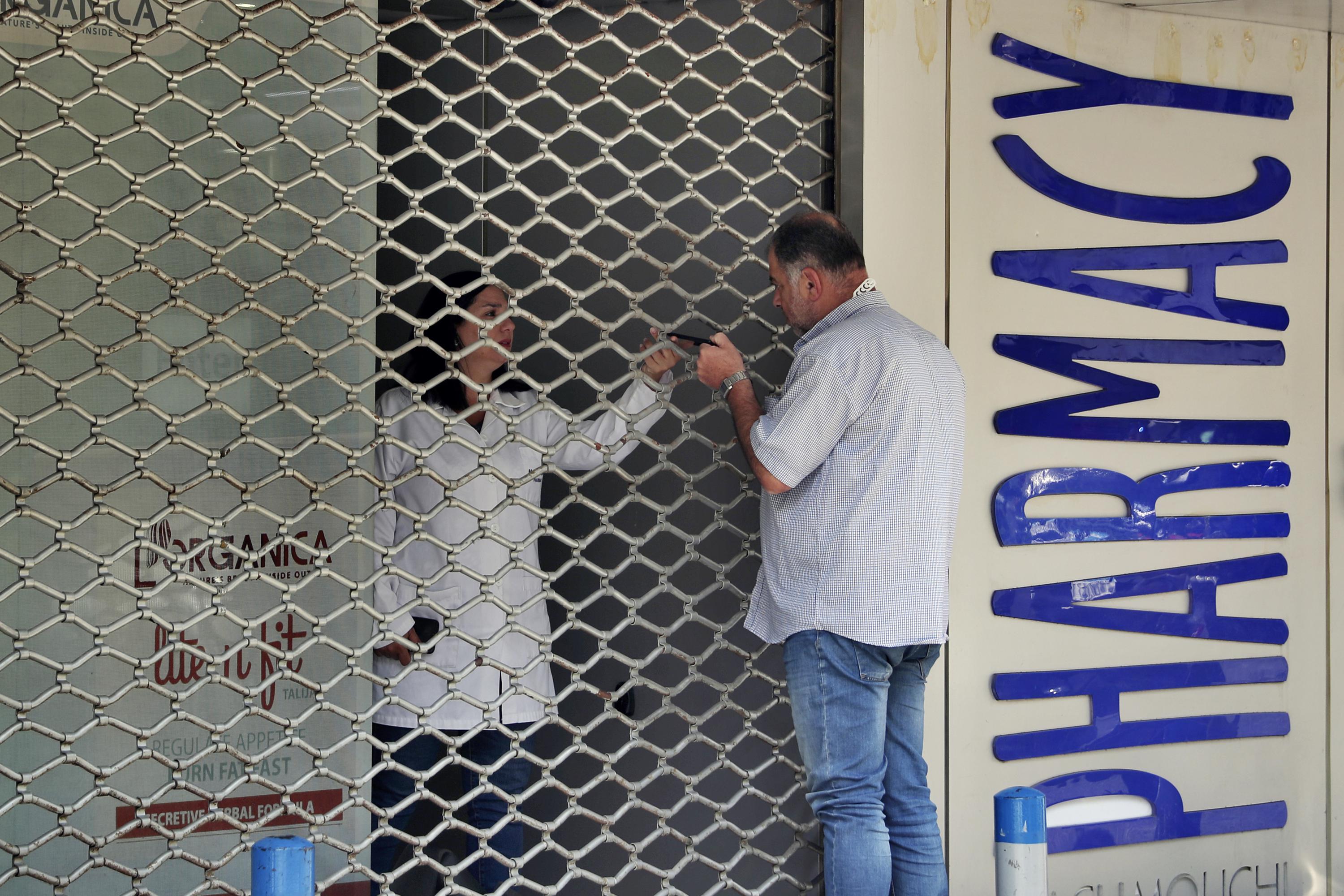