So, for example, Cuban opponents in Miami have engaged in all sorts of concerns and activities that are difficult to relate to politics and law. The same goes for the Russians who rose to the fore and took power after the collapse of the Soviet Union, as well as many of those who became “politicians” in Iraq after the fall of Saddam. or their Syrian counterparts who hoped to succeed Bashar al-Assad.

They are all the product of two things: either the upheaval of politics in their country in favor of a form of “politics” which is the prerogative of a single party and a single leader, or exile. They all came into politics without any political experience.

Lebanon does not fall into this category. It is not governed by a one-party regime with a single leader and parliamentary elections in which all parties contest are organized; the last of these elections ended only recently. However, Najat Aoun Saliba (one of the 13 new “deputies of change”) asserting that the Speaker of Parliament Nabih Berri “is in himself a school, from which, God willing, I will manage to learn” demonstrates that the Lebanese politics is plagued by deep problems. This is not just to say that Berri and the school are total opposites, because on top of that, the statement also denies Saliba’s political raison d’etre: why change then? Why vote for her as a candidate representing change?

The incident is therefore more than a blunder or slip that the good intentions of Saliba and his other colleagues can cover up. It touches, among other things, on the state of politics, its practice and its representation in Lebanon.

Since the 1975 war, the ability of politics to drive change has been diminishing, as has the political conception of oneself and of the other. In addition to the human losses and the material damage that it left in its wake, the war undermined the political consciousness that was being built: let us recall that the 1972 elections brought to Parliament a Baathist like Abedalmajid al-Rafiie, a Nasserist like Najah Wakim, and an exotic Marxist like Zaher al-Khatib.

After this war, another “white revolution” like the one that overthrew the presidency of Bechara El Khoury, or elections like those of 1968 that brought about a fundamental change in the country’s politics, became unimaginable.

It should also be noted that politics, under Syrian tutelage and then Hezbollah tutelage, has become an exercise in the “marginalization” of large sectarian communities: the marginalization of Christians between the Taif agreement of 1989 and March 14, 2005, then the marginalization of Sunnis, which keeps getting worse day by day. Politics through marginalization is not politics. It is rather an object of collective psychology. Moreover, these sects themselves have undergone major changes in their political consciousness in a relatively short time. This phenomenon manifested itself in the strong support for Aoun among Christians, who let the majority overturn their traditional positions. With Hariri, a similar shift occurred within the Sunni community. Today, there is good reason to believe that the collective mood of Christians and Sunnis may have begun to change again.

What we are describing is neither a clinical case nor things that happen in a hospital. It is the upheaval of politics that draws on many other sources: the plurality of sectarian leaderships continues to shrink, as the Lebanese historian and intellectual Ahmed Baydoun has repeatedly explained. Sects that had had multiple competing zaiim (leaders) now have one or two at most. We also have the question of the “sacredness of resistance”, a brake on politics by definition that has developed in symbiosis with three other disturbing factors:

The first is that the ‘resistance community’, primarily the Shiites, should not change. That is, it should not be divided along political lines because that undermines the “sacred” (Hezbollah), which should never be undermined. The recent elections are the latest proof of this.

Second, as long as the “community of resistance”, a large sect, is forbidden to change, then any change is forbidden. This is the lesson of October 17. Among the ramifications is that crimes, from the assassination of Rafik Hariri to the assassination of Lokman Slim, and the assassinations of the port and the economy carried out during the interval, are not prosecuted in a manner significant. When an international tribunal indicts, it is impossible to arrest the perpetrators.

No law, no institutions. What governs us is our inflexible destiny, before which politics stands powerless and silent.

Third, we have regional disruption, represented by the solid Iranian wall. This is most evident in the experience of Saad Hariri (and Muqtada al-Sadr in Iraq): isolation from politics has become the only option. Once again, the psychological prevails over the political.

The implications of exclusion from politics become clear once we look at the “change MPs” themselves: for some, their political experience began to accumulate on October 17. Others had been politically engaged in the midst of their turbulent student life more than a quarter of a century ago. Most of them are “good guys” against “thugs”. They are indeed “good guys”, but the political relevance of this question is another matter.

Politics has been crippled by war, sectarianism, resistance, and finally Syrian tutelage and an abundance of velvet gloves. In the aftermath of such a state of affairs, none of us know what to say. Najat Aoun Saliba went further by saying the opposite of what she should. 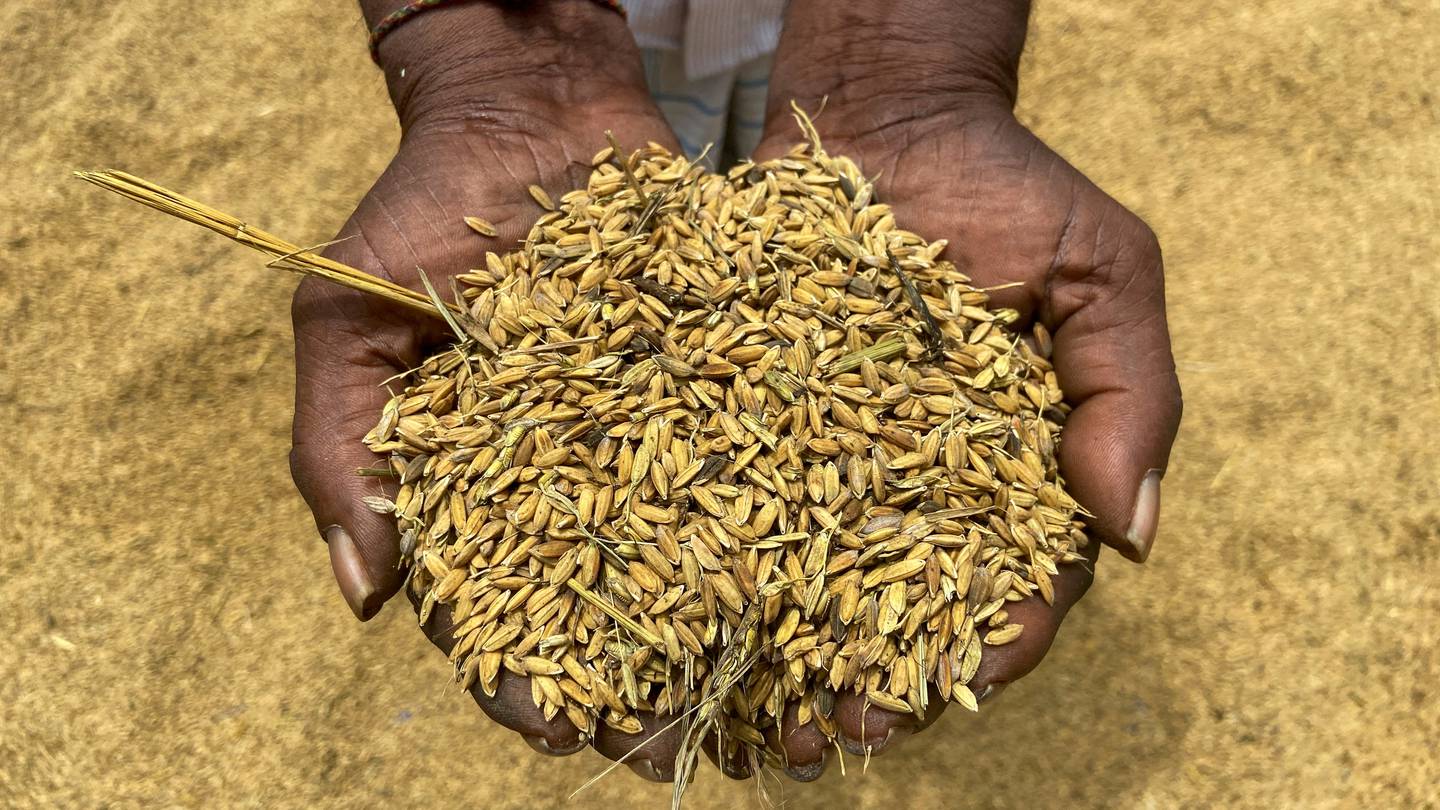