She also raised funds for the surgery, as in the case of Andraos.

Khawand raises funds and resources through calls for help on social media. She says the response from individuals around the world has been overwhelming.

Khawand’s mission to help his people began on August 4, 2020, the day of the Beirut explosion.

“After the explosion, I took to the streets. I had no resources to help me. I just went down, cleaned the houses, asked people how we can help them and tried to rescue some citizens who have been seriously injured,” Khawand said.

It was shortly after the explosion that Khawand heard about Andraos’ situation.

After Andraos woke up from her coma, she needed $7,000 to pay for surgery on her skull. It would cost an extra $1,000 for physical therapy after surgery.

“I was confident that we would be able to raise funds,” Khawand told CNA. The money was raised in a week and a half through an Instagram flyer. Now Andraos, fully recovered from her surgery, is one of the volunteers helping Khawand serve. They also became close friends.

“Marina is amazing. I don’t know how at 19 she started doing medonations and how she is still doing with her university studies,” Andraos said.

In addition to her friendship with Andraos, Khawand maintains strong relationships among the families she serves on a monthly basis, she said.

“Many families invited us to their homes for coffee, lunch, dinner, and some also came to visit us in our offices,” she said. “We do volunteer work and it’s not a job for us.”

At Catholic News Agency, our team is committed to reporting the truth with courage, integrity and faithfulness to our faith. We provide news about the Church and the world, seen through the teachings of the Catholic Church. When you subscribe to the CNA Update, we’ll send you a daily email with links to the news you need and, occasionally, breaking news.

As part of this free service, you may receive occasional offers from us on EWTN News and EWTN. We will not rent or sell your information and you can unsubscribe at any time.

Andraos, now with a brand new plaque in her head after her surgery, said volunteering with Medonations has been the “best experience of my life” because of the smiles from the people she has helped.

Medonations is run entirely by volunteers. Even Khawand does not receive a salary for her work, which she undertakes alongside her law studies at Sagesse University in Forn El Chebbak, just outside Beirut.

But it’s worth it because she knows it’s what God is calling her to do, she said.

“Seeing all this suffering, over a hundred patients a day, it’s not in your hands, it’s all in God’s hands,” Khawand said. “So whenever we see a problem, we just pray.”

Joseph Bukuras is an editor at the Catholic News Agency. Joe holds a bachelor’s degree in political science from the Catholic University of America. He has interned in the United States House of Representatives, campaigning for the United States Senate, the Massachusetts State House of Representatives, and the Susan B. Anthony List. He is based in the Boston area.

Next Why walking speed is more important than taking 10,000 steps a day 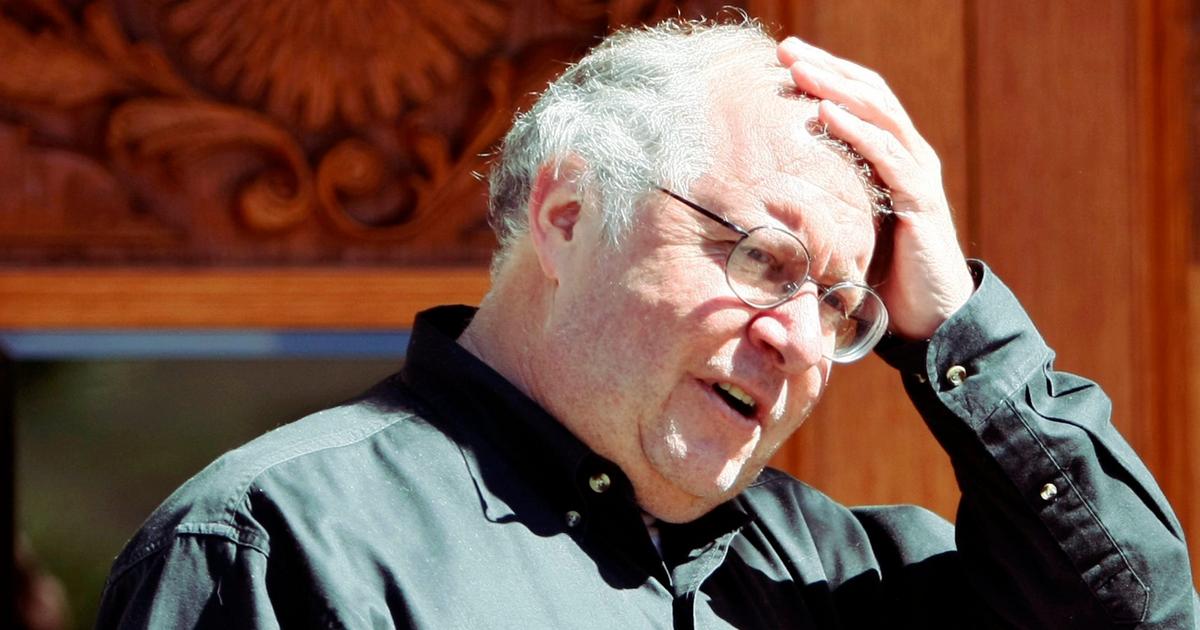