In a way, Chris McKinley’s real home is the train station and train stations that surround the art galleries, shops, and restaurants that have sprung up in White River Junction over the past 20 years.

Twice a day, in the late morning and early evening, McKinley opens the station for Amtrak passengers. One recent evening, he sat in the station officer’s office while a lone passenger waited for the northbound Vermonter.

â€œIn 2008, we were approaching 20 a day,â€ he said of trains passing through White River Junction, the vast majority of them carrying freight. But the Great Recession quickly took its toll. â€œHe went from 15 to 6 very quickly. “

It was the details – the number of trains, the number of cars, arrival and departure times – that McKinley lived for and that got him to White River Junction in the first place.

â€œI moved to White River so that I could research and write about trains,â€ he said.

In March 1990 he got a job with Dartmouth Printing and soon after found an apartment above a barber shop on South Main Street.

Just as he documents the rails, McKinley lives on paperwork, so he always has copies of his leases.

Over the years, the building has changed hands seven or eight times, he said. But the rent has remained affordable; over the past five years he has paid $ 750 per month.

His three decades in the apartment are over. Earlier this fall, Real Property Management Beacon, a Lebanon-based franchise of a national property management company, asked it out by December 12.

The building’s ground-floor tenant, Tourist Gallery, chose not to renew its lease, which expired in late December, said Chad Etting, who runs the gallery with his wife, Heidi Conner, in an e- mail. They are looking for a new space but don’t plan to reopen until May.

McKinley struggled to find another apartment in its price range. We don’t know if he found one. He moved further south on the South Main to an apartment that rents for $ 1,000 a month. The jump from $ 750 to $ 1,000 looks like a big increase, McKinley said.

His old apartment is going to be renovated and re-let, building owner Bobby Oakes said.

â€œOur main goal is to improve everything and make it more beautiful,â€ he said.

Two other apartments in the building have already been renovated, said Kim Chewning, director of operations at Real Property Management Beacon. The apartment McKinley is leaving is in dire need of it, she said.

â€œThey’re pretty good,â€ McKinley said of the current owners. “They’ve got it all set up for me.” Under a recent previous owner, McKinley was without a working stove for five years, he said.

McKinley’s income comes from a few sources. He works as a guard 12 hours a week at the Cold Regions Research and Engineering Lab in Hanover, and he has his concert at the train station with partial disability.

These sources allow him to earn a modest living, but too much to qualify for Section 8, the federal low-income housing program, he said.

From the station, McKinley can see a new apartment building across the train tracks and across from his old home. Too expensive for him, he said.

He remains worried about his new higher rent, but trains, which come and go on a fairly predictable schedule, keep him busy. He’s thrilled to see the number of passenger cars increase on Amtrak trains, with six cars going in each direction around Thanksgivng.

In the station office, McKinley sat at an old Steelcase desk, surrounded by artifacts that have accumulated over decades. He used his smartphone to call an automated line to find out if the northbound Vermonter was on time. It turned out he was 22 minutes late leaving Bellows Falls.

He is still working on the history of Hartford stations, most of which are now gone. Near White River Junction station, a freight engine idled on a siding with a constant rumble and crackle.

Although he stays in town most of the time, trains move him.

â€œWhen they take off I like being outside because you feel the push when it takes force,â€ he said of Amtrak trains.

It is a force, unlike the real estate market, that he can live without fear. 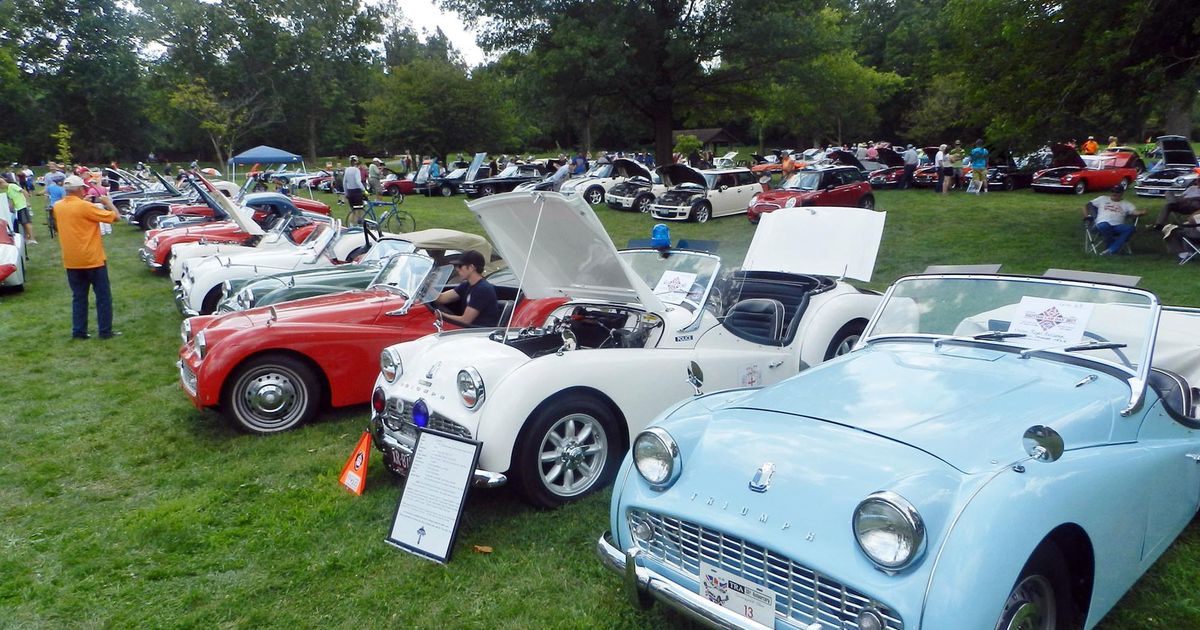 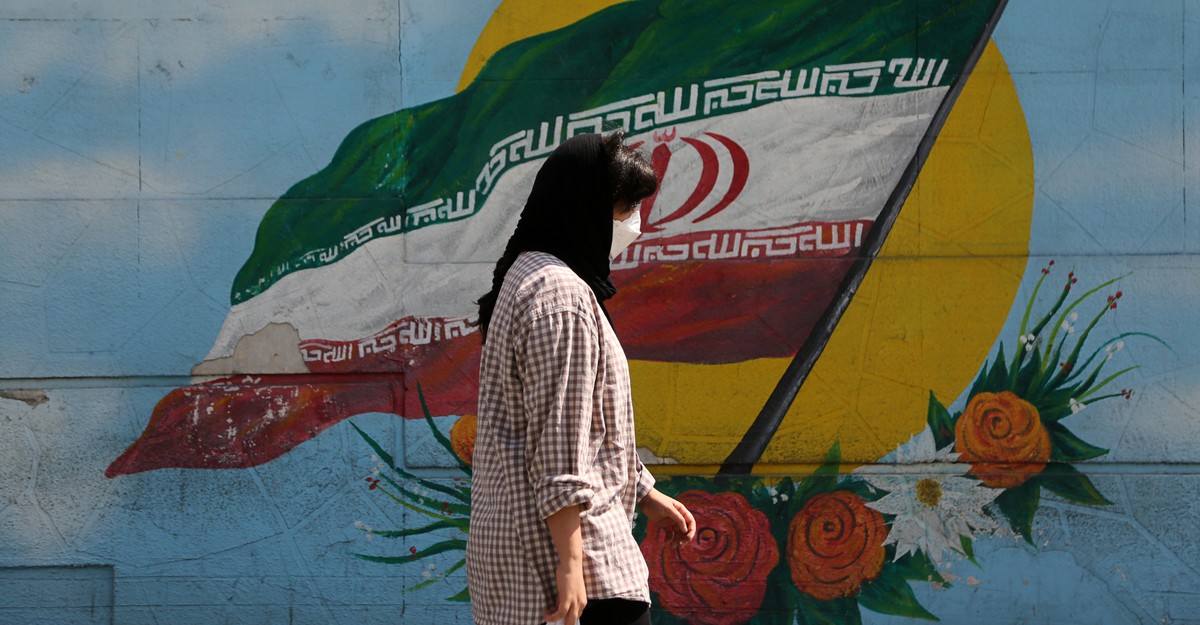 A whole generation is revolting against the Iranian regime