FILE – An Amazon truck arrives in Philadelphia on Friday, April 30, 2021. Amazon wants to hire 125,000 delivery men and warehouse workers and said on Tuesday, September 14, 2021 that it pays new hires an average of $ 18 an hour in a job market, as more and more people shop online. The company also offers sign-up bonuses of $ 3,000 in parts of the country.

A FedEx cargo plane is shown on the tarmac at Fort Lauderdale-Hollywood International Airport, Tuesday, April 20, 2021, in Fort Lauderdale, Florida. FedEx is affected by the tight labor market. The parcel delivery company said Tuesday, September 21, its costs increased by $ 450 million in the last quarter as it paid higher wages as it became more difficult to find new workers and demand shipping was increasing.

A hiring sign is placed on a booth for potential employers at a career fair on Wednesday, September 22, 2021, in the West Hollywood section of Los Angeles. The number of Americans seeking unemployment assistance rose last week for a second straight week to 351,000, a sign that the delta variant of the coronavirus could disrupt the labor market recovery, at least temporarily.

WASHINGTON (AP) – The number of Americans seeking unemployment assistance rose last week for a second straight week to 351,000, a sign that the delta variant of the coronavirus could disrupt the labor market recovery, at least temporarily.

Thursday’s Labor Department report showed jobless claims rose 16,000 from the previous week. As the labor market has strengthened, claims for unemployment assistance, which usually follow layoffs, have fallen since topping 900,000 earlier this year, reflecting the reopening of the economy after the pandemic recession. The four-week moving average of claims, which smooths out week-to-week fluctuations, recorded its sixth consecutive decline – to a pandemic low of 336,000.

Unemployment claims still remain somewhat high: Before the virus ravaged the economy in March 2020, they were typically around 220,000 per week.

In a research report, Contingent Macro Advisors concluded that the recent surge in jobless claims – particularly last week in California and Virginia – likely reflected a technical problem in processing claims: â€œFor now , the rise in claims over the past two weeks is not yet alarming, but it certainly deserves to be watched closely in the coming weeks. ”

U.S. employers have rapidly increased their hiring since they cut 22 million jobs in March and April 2020 as the pandemic – and the closures that were supposed to contain it – nearly brought economic activity to a halt. Since then, the economy has recovered around 17 million jobs, as the vaccine rollout has encouraged businesses to open and extend hours of operation and Americans to return to shop, travel and dine out. 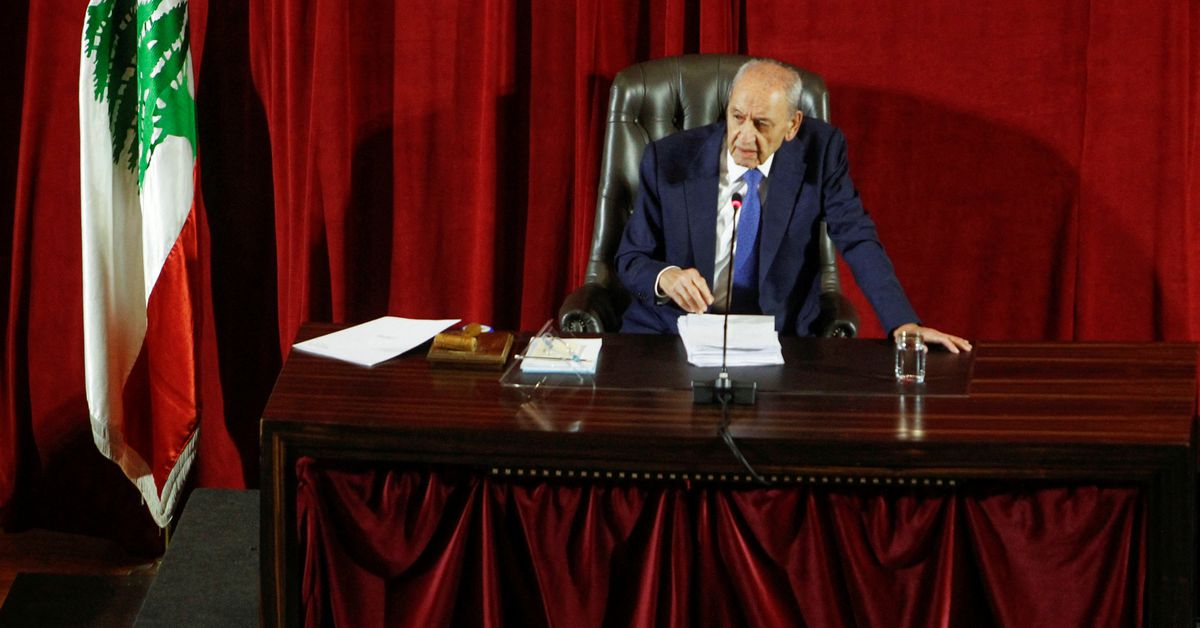