CARSON CITY, Nevada (AP) – Nevada’s unemployment rate remains among the highest in the United States as the pandemic continues to inject uncertainty into the economy and hamper full recovery.

Unemployment has declined steadily since the peak of the pandemic at a faster rate than almost any other state. But Nevada’s unemployment rate remains the second highest in the country, after neighboring California.

Data released Friday by state and federal economists showed the state created 2,600 jobs in November and its unemployment rate fell from 7.2% to 6.8%.

The Nevada Department of Employment, Training and Rehabilitation has said it expects the state to continue to have one of the highest unemployment rates in the country and a long way towards recovery, especially as new variations affect economic activity and the workforce.

â€œThe November report shows Nevada’s ongoing recovery from the COVID recession. Nevada’s job growth during the month was slower than in recent months and remains at about 95% of pre-recession employment. The unemployment rate improved more significantly, falling 0.4 percentage points, the biggest drop so far this year, â€said David Schmidt, chief economist for the department.

Previous “The UN is on the side of the Lebanese people”, says Guterres | 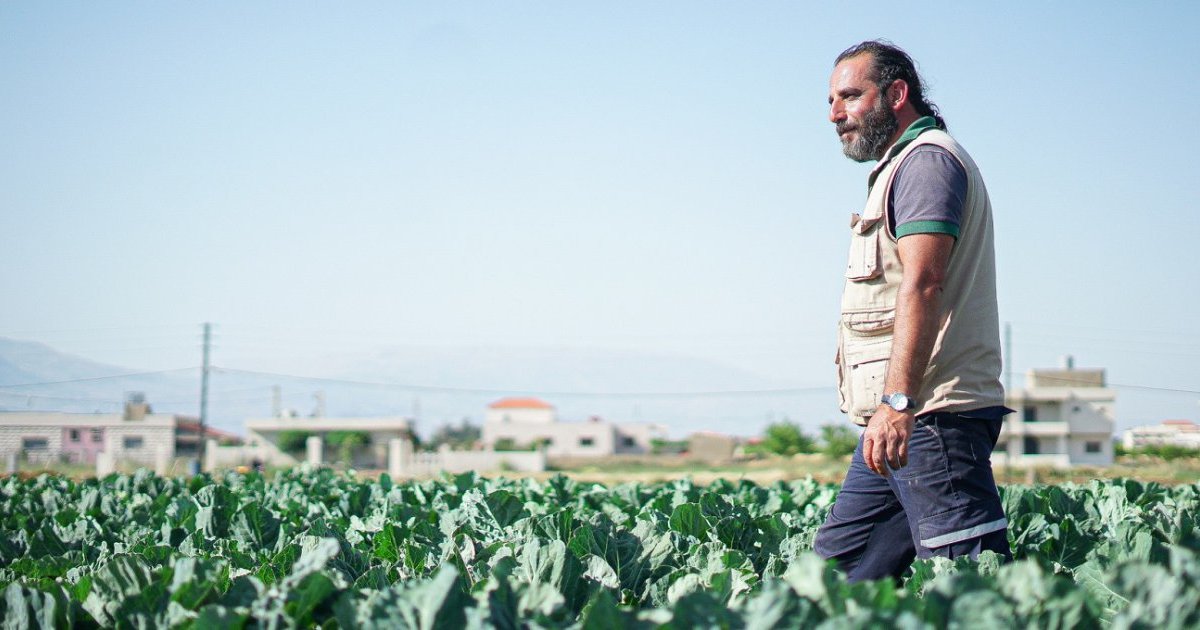 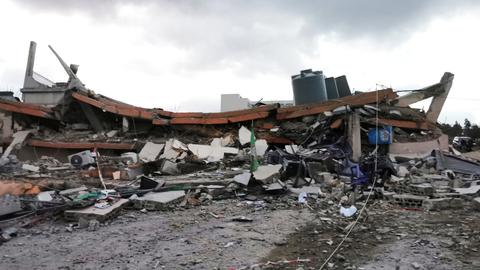