BEIRUT — A ship bringing corn to the port of Tripoli in northern Lebanon would normally not make a sound. But it attracts attention because of its origin: the Ukrainian port of Odessa on the Black Sea.

The Razoni, laden with more than 26,000 tonnes of corn for chicken feed, is emerging from the edges of a Russian war that has threatened food supplies in countries like Lebanon, which has the highest food inflation rate highest in the world – a staggering 122% – and depends on the Black Sea region for almost all of its wheat.

The fighting has trapped 20 million tonnes of grain inside Ukraine, and the departure of the Razoni on Monday marked a major first step towards extracting those food supplies and getting them to farms and bakeries to feed millions of poor people who suffer from hunger in Africa, in the Middle East. and parts of Asia.

“Actually, seeing the move of the shipment is a big deal,” said Jonathan Haines, principal analyst at data and analytics firm Gro Intelligence. “These 26,000 tons on the scale of the 20 million tons that are locked up are nothing, absolutely nothing…but if we start to see that, every shipment that is going to increase confidence.”

The small scale means that initial shipments leaving the global breadbasket won’t drive down food prices or alleviate a global food crisis anytime soon. In addition, most of the grain trapped is intended for animal feed, not for human consumption, according to experts. It will extend the ripple effects of war for the world’s most vulnerable people thousands of miles away in countries like Somalia and Afghanistan, where hunger may soon turn into starvation and inflation has driven the cost of food and energy out of reach for many.

For Lebanese farmers, the expected shipment this weekend is a sign that cereals could become more available again, even at a higher price, said Ibrahim Tarchichi, head of the Bekaa Farmers’ Association.

But he said it would not make a dent in his country, where years of endemic corruption and political divides have turned life upside down. Since 2019, the economy has contracted by at least 58%, with the currency depreciating so sharply that almost three-quarters of the population now live in poverty.

“I think the crisis will continue as long as operating costs continue to skyrocket and purchasing power drops,” Tarchichi said.

The strife was highlighted this week when a section of Beirut port’s huge grain silos collapsed in a massive cloud of dust, two years after an explosion killed more than 200 people and injured others thousands more.

Although symbolic, the shipments did little to assuage market concerns. Drought and high fertilizer costs have kept grain prices more than 50% higher than at the start of 2020, before the COVID-19 pandemic. And while Ukraine is one of the main suppliers of wheat, barley, maize and sunflower oil to developing countries, it accounts for only 10% of international wheat trade.

There is also little to suggest that the world’s poorest who depend on Ukrainian wheat distributed by United Nations agencies like the World Food Program will be able to access it anytime soon. Before the war, half of the cereals that the WFP bought for distribution came from Ukraine.

The safe passage of the Razoni was guaranteed by a four-month agreement that the UN and Turkey brokered with Ukraine and Russia two weeks ago. The grain corridor across the Black Sea is 111 nautical miles long and 3 nautical miles wide, with waters strewn with drifting explosive mines, slowing down work.

Three other ships left on Friday, heading for Turkey, Ireland and the UK. All ships that have left so far have been stuck there since the start of the war almost six months ago.

Under the deal, some – not all – of the food exported will go to food-insecure countries. That means it could take weeks for Africans to see grain from new shipments and even longer to see the effects on high food prices, said Shaun Ferris, Kenya-based agriculture and markets adviser for Catholic Relief Services. , a partner of World Food Program Distributions.

In East Africa, thousands have died as Somalia and neighboring Ethiopia and Kenya face the worst drought in four decades. Survivors described burying their children as they fled to camps where little help could be found.

After Russia invaded Ukraine, Somalia and other African countries turned to non-traditional grain partners like India, Turkey and Brazil, but at higher prices. Prices for critical foods could start falling in two to three months as imported food markets adjust and local harvests progress, Ferris said.

Who is on the front line for Ukrainian grain could be affected by humanitarian needs, but also depends on existing trade agreements and business interests, including who is willing to pay the most, Ferris said.

“Ukraine is not a charity,” he said. “It will seek to get the best deals in the market” to maintain its own fragile economy.

The WFP said this week that it planned to buy, load and ship 30,000 tonnes of wheat out of Ukraine on a UN-chartered vessel. He did not specify where the ship would go or when that trip might take place.

In Lebanon, where the aid group Mercy Corps says the price of wheat flour has risen more than 200% since the start of the war in Russia, people lined up in long, often tense queues outside bakeries for subsidized bread in recent days.

The government has given the green light to a $150 million World Bank loan to import wheat, a temporary solution for six to nine months before it is forced to scrap bread subsidies altogether.

While the situation is difficult for millions of Lebanese, the country’s estimated 1 million Syrian refugees who fled a civil war across the border face stigma and discrimination trying to buy food. bread.

A Syrian man living in northern Lebanon said it often took him three to four visits to bakeries before he found someone willing to sell him bread, with priority given to Lebanese people. He described queues of 100 people and only a handful were allowed every half hour to buy a small packet of bread.

“We get all kinds of rude comments because we are Syrians, which we usually ignore, but sometimes it’s too much and we decide to go home empty-handed,” he said, speaking as anonymous for fear of reprisals.

Follow AP’s coverage of the Russian-Ukrainian War at https://apnews.com/hub/russia-ukraine 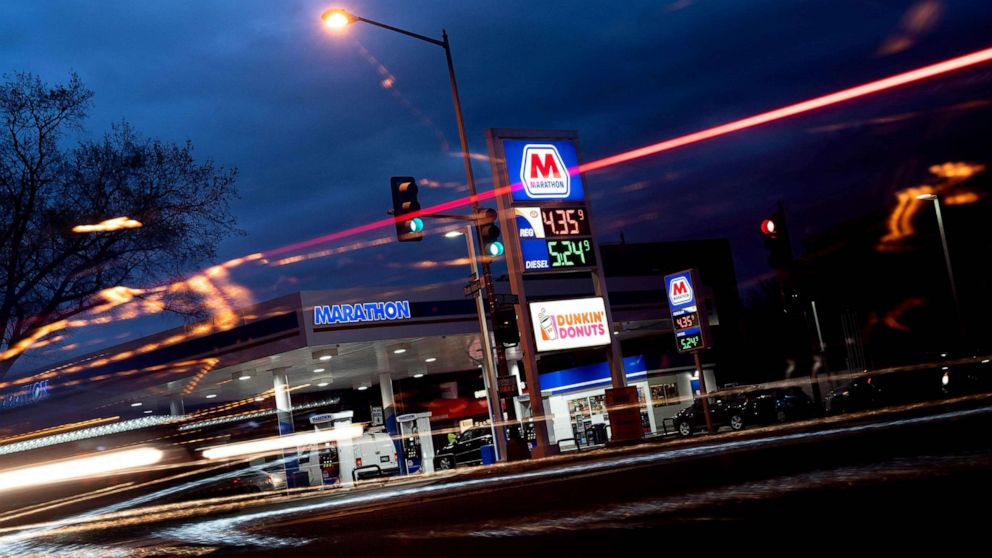 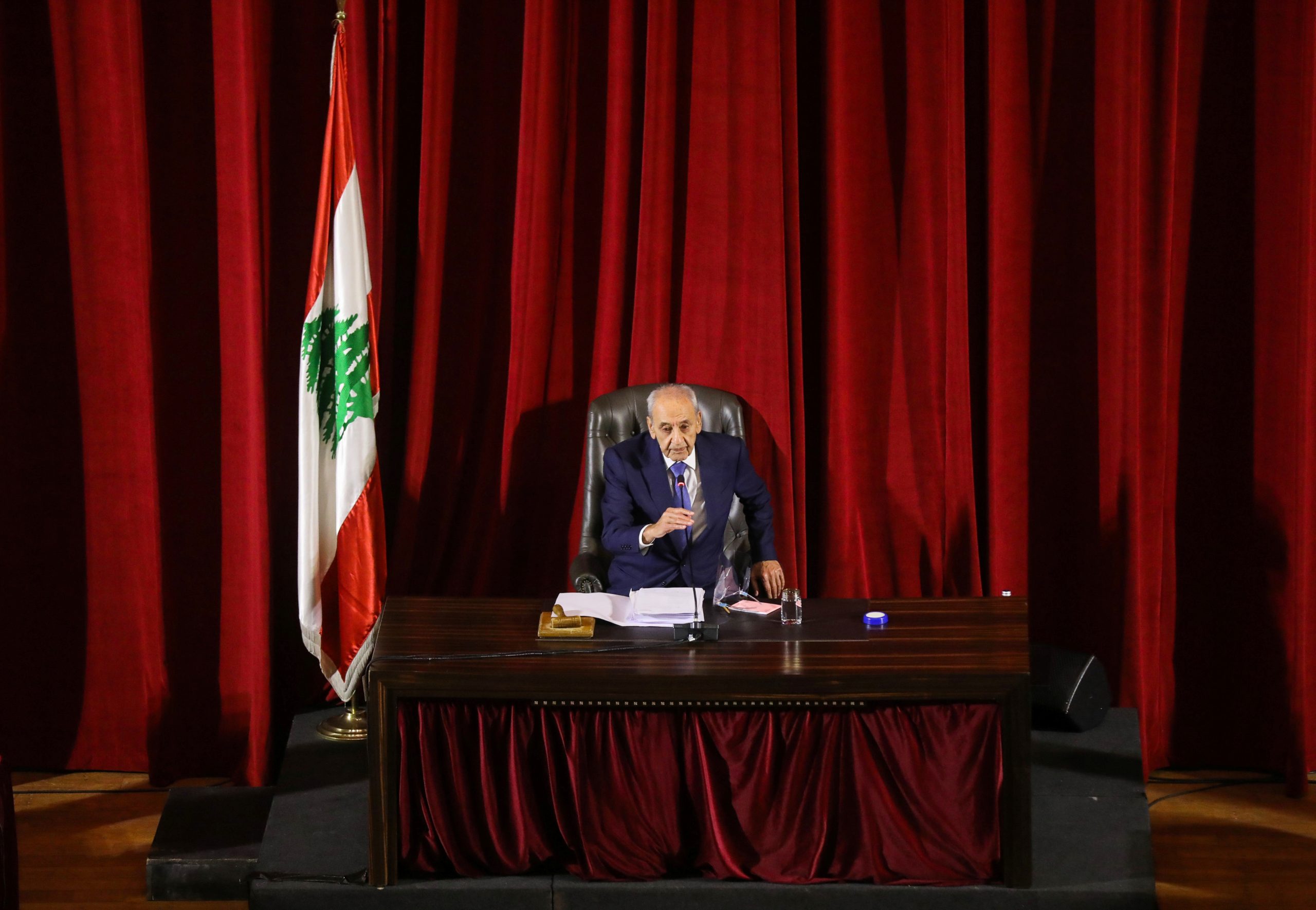 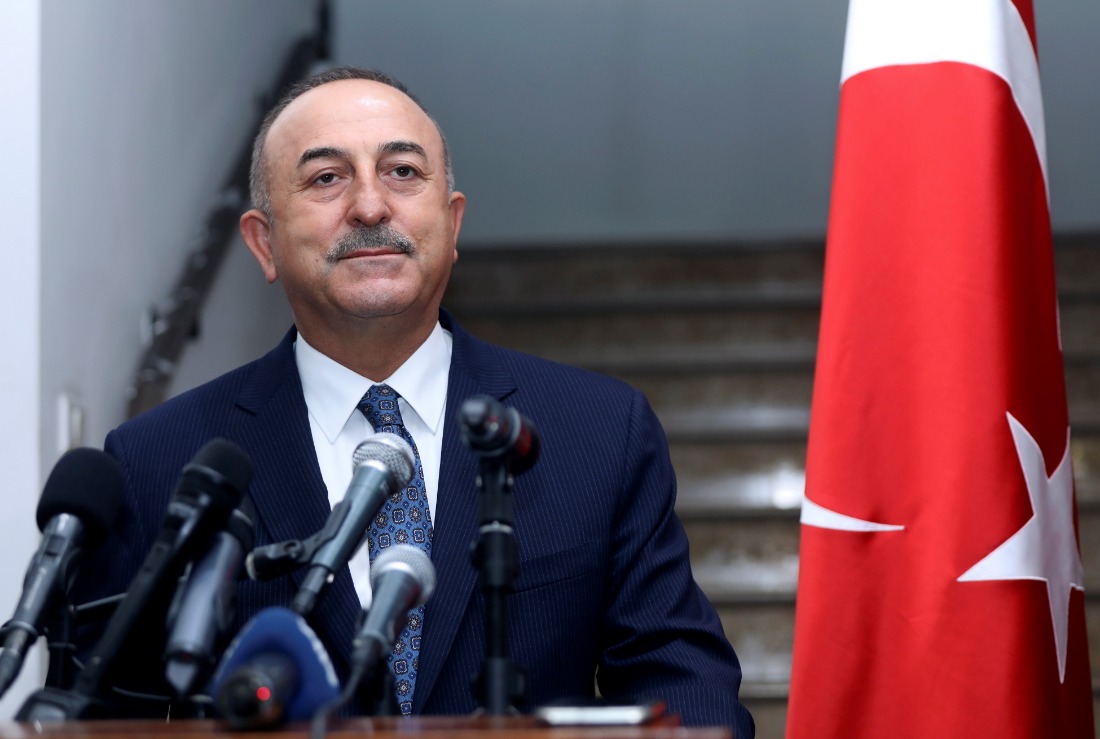