This does not mean that the Church has always followed the same line when it comes to Lebanese politics. He sometimes opposed Lebanese Maronite presidents who threatened his agenda. When President Chamoun sought to extend his term in 1958, the Church did not support him. Yet the Church has been consistent on one thing: it has repeatedly shown that it cares less about good governance and more about preserving the place of the Maronites within Lebanon’s constitutional framework. Beyond this principle, his political interventions are largely opportunistic.

The Maronite Church is one of the biggest landowners in Lebanon. He often leases or leases his property to Lebanese businessmen entangled in the political establishment, making him an active player in the country’s rentier capitalism. If Church leaders really cared about the flight of Christians who can no longer afford to live in Lebanon, they would use the Church’s vast resources to support social housing on Church land.

Or the Church could use them to help students and teachers in the private Catholic schools it sponsors. As the Lebanese pound fell to historic lows, Catholic schools raised tuition fees to cover costs, forcing many students to drop out. Schools have also refused to raise the salaries of their teachers and workers, whose salaries are no longer keeping up with runaway inflation. But so far, the cries of parents and teachers have fallen on deaf ears. In short, the Maronite Church refuses to put its money in its mouth. Despite his frequent expressions of concern about the future of the country, he has refused to spend his wealth to help those he claims to represent.

The current leadership of the Church has also made questionable political choices. The current patriarch, Bechara Boutros el-Rahi, is a close ally of the country’s president, Michael Aoun, who led the country during the period of its economic collapse. Aoun is also a staunch ally of Hezbollah, an organization responsible for the misery and torture of thousands of Arabs across the Levant, but el-Rahi continues to support the president no matter how dire the situation.

From time to time, el-Rahi issues statements calling on Lebanon to be neutral in the current geopolitical disputes, but in 2013 he restored the Maronite Church’s ties with the Syrian regime of Bashar al-Assad, another ally. of Hezbollah. Assad destroyed his own country, waging a civil war that killed more than half a million Syrians and displaced half the population. This did not prevent the patriarch from traveling to Damascus and leading a service there in the presence of Assad regime officials. El-Rahi believes that religious minorities in the Levant, such as Christians, Alawites like Assad and Shia Muslims, must unite to resist the wave of Sunni political Islam. This sectarian reading of regional politics serves to perpetuate the misery of those who rose up against authoritarianism in the Middle East during the Arab Spring.

In October, the patriarch proposed that Judge Tarek Bitar, the embattled public prosecutor who was leading the probe into the Beirut port explosion, be removed from his investigation. Bitar has issued arrest warrants for several former Lebanese officials for their role in creating the dangerous conditions that led to the explosion. Despite pressure from the political establishment and threats from groups like Hezbollah, Bitar has remained steadfast in his pursuit of justice. It is still too early to predict whether he will succeed, but after all the disasters the Lebanese people have faced in recent years, Bitar has become a symbol of integrity and justice. The current Lebanese government has not held a session for nearly three months because Hezbollah and its allies have boycotted cabinet meetings unless Bitar is removed from the investigation.

The Maronite Church has become a significant force in Lebanese politics precisely because it embraces the bigotry at the heart of Lebanon’s social and political structures. Many anti-sectarian activists would scoff at the idea that the Maronite Church could one day welcome the kind of reforms the country so badly needs. But what is the alternative? The country’s future is bleak; Lebanese Christians leave en masse. If the patriarch were as alarmed by the situation as he claims to be, he would be calling for sweeping changes to the political system that has produced all these crises. He would be less concerned with preserving the political power of the Maronite Church than with helping ordinary Lebanese citizens – Christians and Muslims – whose lives have been ruined by a corrupt and incompetent political class. So far, this class has been able to use sectarian loyalty to shield themselves from liability. Will El-Rahi allow this to continue?

Next German government cuts economic growth forecast for 2022 to 3.6% | Health, Medicine and Fitness 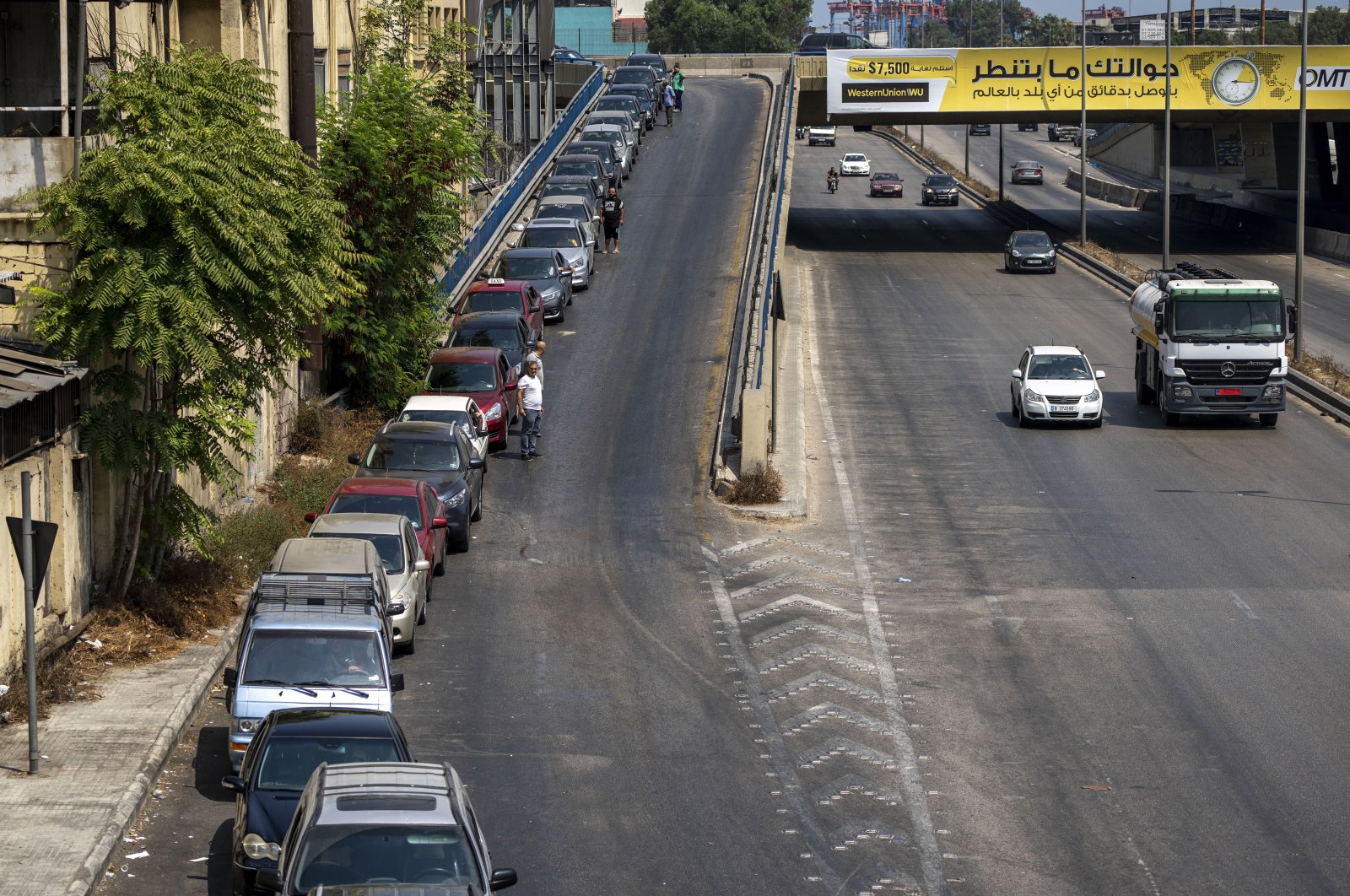