The suffering of the Iranian people can no longer be hidden, as thousands of them take to the streets, publicly and courageously, to protest against the inhuman conditions they have long endured.

While most political commentators, particularly in the United States, have attempted to portray the most recent protests as a return to and continuation of the protest movements that emerged in Iran in 2019, political trends in the country point to a potentially deeper crisis for the Tehran regime which came to power in February 1979 after the overthrow of the shah.

The most important aspect of these waves of protests which occur frequently is that they are taking place at the same time as the negotiations between Iran and the P5+1 countries (the United States, the United Kingdom, the Russia, France, China and Germany) regarding Iran’s nuclear program.

While full details of those talks are not available, leaked information suggests a diplomatic standoff between Tehran and Washington in efforts to reach a new nuclear deal. The main sticking point appears to be the US’ rejection of Iranian demands to remove the Islamic Revolutionary Guard Corps from the US government’s official terrorism blacklist.

The government of Iranian President Ebrahim Raisi has failed to curb the spread of information about the sporadic protests taking place in Iranian cities. Many social media outlets have filmed numerous scenes of police brutality during protests, including heavy beatings of brave Iranian citizens demanding justice and economic aid.

The genesis of the protests stems from the lifting of government subsidies in recent weeks, which has led to soaring prices of staple foods such as bread, eggs, milk, chicken and cooking oil. While part of the problem can be blamed on the global grain shortage resulting from the war in Ukraine, most Iranians believe that government corruption and economic mismanagement are the real reasons for the current food crisis in their country. .

The failure of negotiations in Vienna over Iran’s nuclear research, including its uranium enrichment, means that Western economic sanctions against the regime will continue. This will cause more economic hardship for millions of Iranians.

The Biden administration needs to be aware of the real situation inside Iran. He deluded himself that Iran is a stable country. The United States has a vital role to play in bringing peace to Yemen, Lebanon, Syria and Iraq. In other words, the Biden administration must abandon the idea that Iran is a reliable partner who can work with the United States to achieve peace in the Gulf.

Above all, Washington must stop making concessions to Tehran. Why? Because it is obvious that when Iran receives economic aid, it does not spend money to ensure that food is more affordable and accessible to its citizens. Instead, the regime distributes the money to its affiliated terrorist groups so that they can launch further terrorist attacks.

Moreover, liberals in the United States must end the bad habit, found in a number of their foreign policy experts, of making excuses for the Iranian government and claiming that Western sanctions are responsible for the deterioration of the situation inside Iran.

Some foreign policy scholars regard Iran as a symbol of reconciliation between the West and the Muslim world. It’s not true. The tolerant Islam found in Saudi Arabia, the United Arab Emirates and other Islamic countries should be the basis for harmonious relations between Islam and the West.

Most likely, the Biden administration will suspend talks with Iran over the latter’s nuclear program. It will be useless. Tehran could use the time provided by such a break to enrich more uranium. It would fool the world and provide an atomic device that could become a nuclear weapon that he could deploy.

So far, Biden has not spoken about his options if Iran succeeds in developing a nuclear weapon. What we do know is that Israel previously warned that it would not allow Iran to obtain nuclear weapons.

The media in Iran continues to employ the same rhetoric it has used for decades, namely that America, Israel and their agents are the forces responsible for fomenting unrest in Iran. The Biden administration missed an opportunity to reject these suggestions and send a message to the Iranian government to be more accountable to its own people and to the whole world.

It remains to be seen what the future holds for Iran. However, the current situation in the country is not stable, which portends bad news for Iran in the short term.

It is crucial that the United States develops a “plan B” to deal with Tehran, as the situation could quickly deteriorate and lead to a state of emergency.

*Maria Maalouf is a Lebanese journalist, broadcaster, editor and writer. She holds a master’s degree in political sociology from the University of Lyon. Twitter: @bilarakib

Previous What is Fiat currency?

Next Failure of the US-Saudi strategy for Lebanon 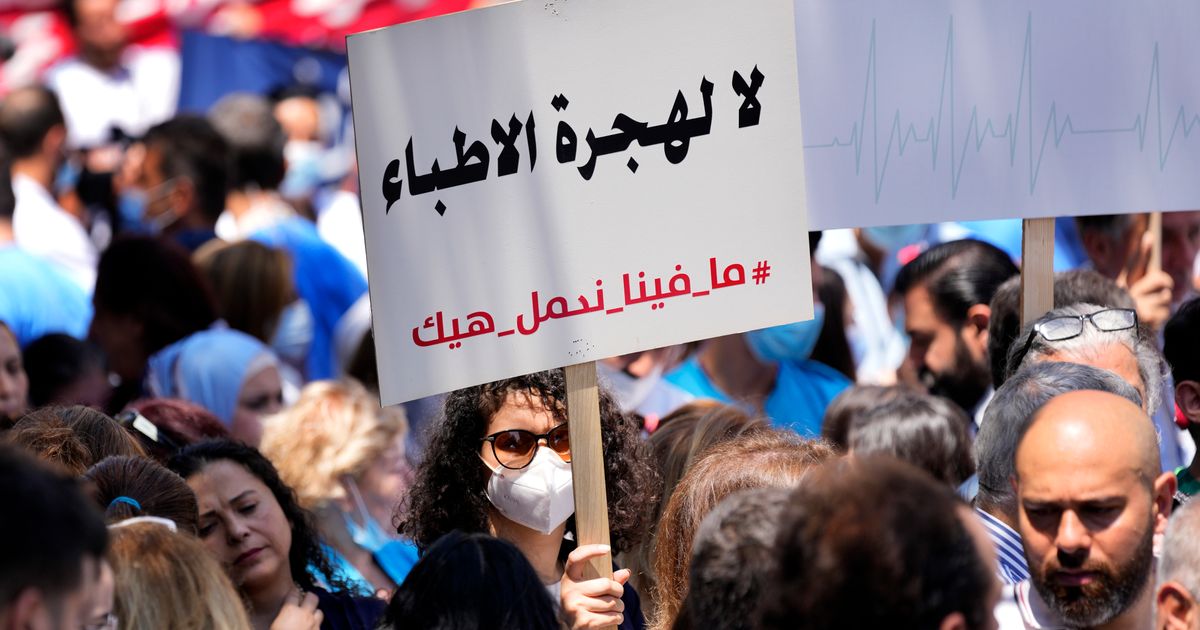 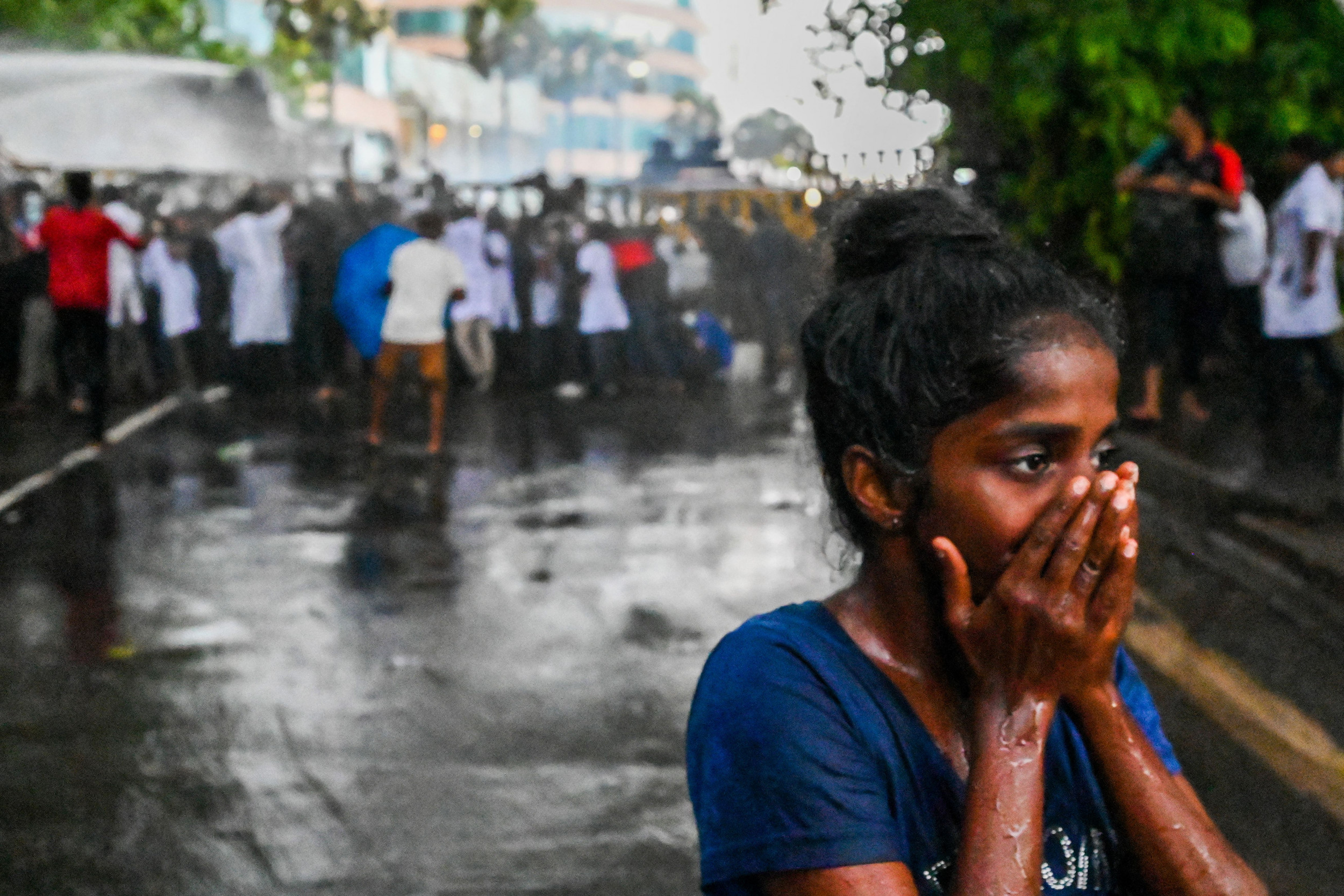 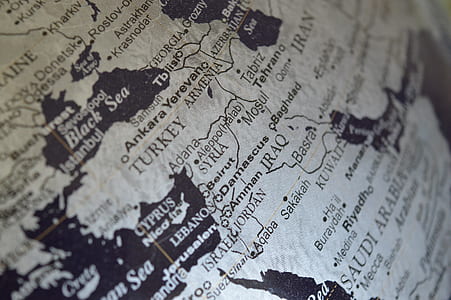 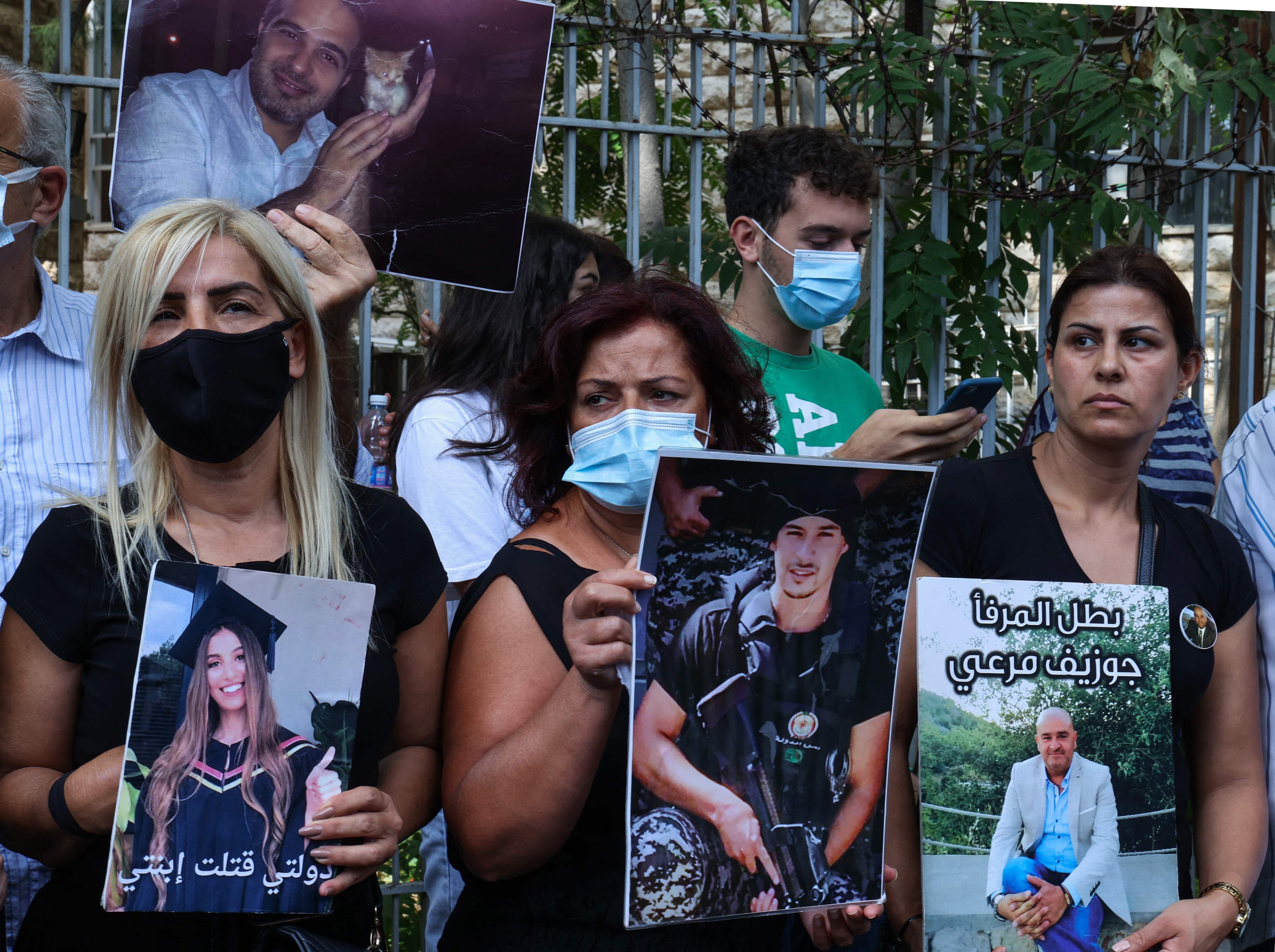