BEIRUT (AP) – Ibrahim Arab stands in line for hours a day in the hot summer sun to buy gasoline for his taxi.

When not working, the 37-year-old father-of-two goes from pharmacy to pharmacy in Beirut, looking for infant formula for his 7-month-old son – anything he can find – even if the infant has had severe diarrhea and vomiting of an unknown brand.

He worries about what would happen if his children got really sick. Once among the best in the region, Lebanon’s hospitals are struggling amid the country’s economic and financial crisis that has resulted in daily power cuts lasting hours, shortages of diesel fuel for back-up generators and a lack of medical equipment and drugs..

After 20 months of endless suffering in sight, a new reality has set in for most of Lebanon’s 6 million people: days filled with severe shortages – from spare parts for cars to medicines, fuel and other commodities in the country dependent on imports.

â€œMy life was already difficult, and now the gasoline crisis has only made it worse,â€ Arab once said. To survive, he takes a second job in a Beirut grocery store, but his monthly income in Lebanese pounds has lost 95% of his purchasing power.

The crisis, which began in late 2019, is rooted in decades of corruption and mismanagement by a post-civil war politician who has racked up debts and done little to encourage local industries, forcing the country to depend on imports for almost everything.

The Lebanese pound plunged, banks cracked down on withdrawals and transfers, and hyperinflation erupted.

The cash shortage is crippling the government’s ability to provide fuel, electricity and basic services. A dollar shortage crowds out imports of medical supplies and energy.

The fuel shortage has above all raised fears of paralysis of the country. Even private generators, used by the Lebanese for decades, have to be turned off for hours to save diesel.

“We are really in hell,” tweeted Firas Abiad, director general of Rafik Hariri University Hospital, which is leading the fight against the coronavirus in the country. Despite a heatwave, the hospital decided Monday to cut the air conditioning, except in the medical services.

Power cuts have affected internet connections in various cities, as bakeries warn they may have to shut down due to fuel shortages.

The situation has become critical in recent weeks, with scuffles and shootings at petrol pumps, including one in the northern city of Tripoli, where the son of a station owner was killed.

Many Lebanese deplore the inability or unwillingness of their leaders to work together to resolve the crisis.

The country has been without a government since the resignation of the cabinet of Prime Minister Hassan Diab a few days after the massive explosion in the port of Beirut on August 4, 2020, which left 211 dead and more than 6,000 injured. The catastrophic explosion was caused by nearly 3,000 tonnes of highly explosive ammonium nitrate that had been improperly stored there for years.

Residents expect the economy to deteriorate further, so they are looking for ways to adapt and cope.

To avoid waiting for hours, some pay people to fill their cars for them. Others take their laptops and work from inside their vehicles in queues that span multiple blocks and are known as â€œhumiliation queuesâ€.

Many rely on relatives and friends overseas to send medicine and formula. Those who can afford it fly to neighboring countries for a day or two to stock up for months.

A man who works in solar power said business is booming, people are fed up with decades of government promises to fix Lebanon’s power grid.

Last week, Diab approved financing of energy imports at a rate above the official exchange rate, reducing fuel subsidies amid worsening shortages. The move that took effect on Tuesday is expected to begin to temporarily ease the crisis, although prices have risen by 35%.

Some people have accumulated fuel for fear that the prices will almost double, which has made it more scarce. Such a price increase will put the cost of fuel beyond the reach of many in a country where more than half of the population lives in poverty.

Others are smuggling it to neighboring Syria, which has its own fuel crisis and where the price of gasoline is five times higher than in Lebanon. But it also adds to the shortage in Lebanon.

The crisis has led angry residents across the country to block roads in protest.

They seized several tankers in northern Lebanon and distributed free gasoline to passers-by. Another group confiscated a truck carrying powdered milk and also distributed its contents.

â€œOur business has become a work of mass destruction,â€ said Ahed Makarem, 24, who works at a gas station in the coastal village of Damour, south of Beirut.

As he spoke, a line of hundreds of cars moved slowly along the highway. Dozens of workers activated the station’s 12 pumps to fill vehicles and scooters. Motorists were limited to 20 liters (approximately 5 1/4 gallons).

Makarem said his 1 p.m. shift starts at 6 a.m. and he barely has time to eat or sit down. Brawls have erupted in recent weeks as some people try to cut the line, he said, adding that when the station closes at 7 p.m. police sometimes have to step in to turn back angry customers who have waited in vain. .

Many fear the situation will only get worse in the coming months, with the central bank’s reserves dwindling and no solution in sight. Lawmakers are working on a ration card system that would give about 500,000 poor families between $ 93 and $ 137 a month. If approved, it would lead to even lower subsidies and soaring prices.

Arab, the taxi driver, is preparing for the moment when temporary solutions fall and the crisis worsens.

He recently had to repair his car’s brakes and his engine needed a replacement. It cost him more than double the monthly minimum wage in Lebanon.

â€œI would like to have the opportunity to leave. This country is unlivable, â€said Arab. 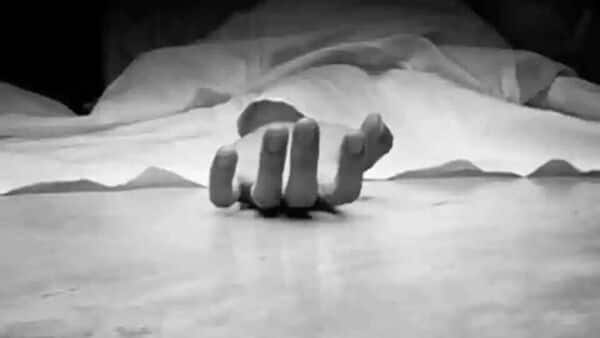 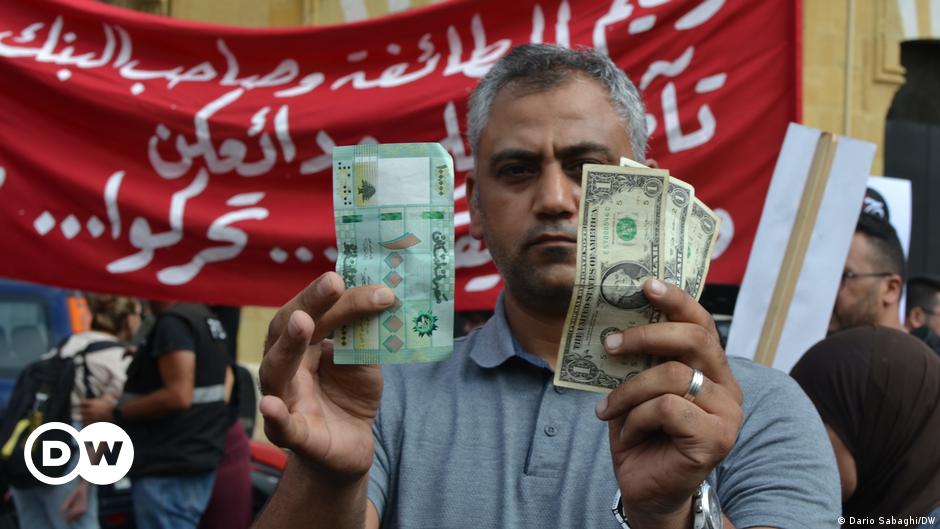