RAMALLAH: The UN has expressed deep concern over the escalation of violence between Israel and the Palestinians, as clashes erupted again at the Al-Aqsa Mosque compound in Jerusalem on Friday.

“We are deeply concerned by the escalation of violence in the occupied Palestinian territory and in Israel over the past month,” said Ravina Shamdasani, spokesperson for the United Nations High Commissioner for Human Rights.

Palestinian medics said at least 57 Palestinians were injured in clashes with Israeli police at the compound on Friday.

People were injured by rubber-coated metal bullets, as well as dozens of cases of suffocation, during a raid by Israeli security forces.

Israeli police arrested a young man with gunshot wounds in the courtyard of the mosque, restricting access to the mosque for worshipers.

Nearly 150,000 Palestinians performed the third and penultimate Friday prayer of Ramadan at Al-Aqsa, despite restrictions at checkpoints at Jerusalem entrances and on city streets.

Sheikh Omar Al-Kiswani, director of Al-Aqsa Mosque, said tens of thousands of people were able to arrive and perform Friday prayers, despite the violence in the compound.

“We expected the number of worshipers on the third Friday of Ramadan to reach over 300,000, but Israeli restrictions and barriers prevented that,” he told Arabs News.

Israeli authorities had imposed a strict security lockdown on the Palestinian Territories from April 21-23, which barred Palestinians from entering Israel even with permits, but gave way for those over 50 and with permits before prayers. of Friday.

Dozens of citizens, including women and children, were suffocated after tear gas canisters were fired at the mosque compound by Israeli drones.

Israeli Channel 12 reported that a high-level Israeli-Jordanian meeting would be held after Ramadan to discuss the situation.

Police deployed 3,000 people in and around Jerusalem’s Old City and surrounding streets leading to the mosque in anticipation of unrest. The Israeli government has also indicated that it intends to halt Jewish visits to Al-Aqsa Mosque from Friday until the end of Ramadan.

“Israeli authorities officially informed us through Jordanian channels that Jewish visits to Al-Aqsa would be suspended until the end of Eid Al-Fitr on May 7,” Al-Kiswani confirmed to Arab News.

On April 17, the Joint List suspended its participation in the coalition in protest against Israeli security operations during the second weekend of Ramadan, which coincides with Passover.

The intensification of operations in the Al-Aqsa compound throughout Ramadan and potentially during the Nakba and Jerusalem Day commemorations on May 15 and 28-29 will put additional pressure on the list so that it is considering a definitive withdrawal, precipitating the collapse of the coalition, which lost its majority after the election of Idit Silman. Resignation April 6.

Palestinians believe that Bennet’s government has demonstrated that its policy is based on accepting the temporal division of the Al-Aqsa Mosque between Muslims and Jews, as happened previously with the Ibrahimi Mosque in Hebron.

Given the importance and sensitivity of the Al-Aqsa Mosque issue, it would be embarrassing for Ra’am party leader Mansour Abbas to remain in a government responsible for such a division, given the his faction’s opposition to it.

Many of the 1.5 million Palestinians who hold Israeli citizenship believe Abbas fell victim to a political trap by Bennett.

May 8 will be the real test after the Knesset returns from recess, and it appears Bennett is unconvinced that his coalition will survive.

Political experts believe the coalition could collapse in the second half of May.

Israeli and Arab political affairs expert Mohammed Darawsheh told Arab News that “Bennett’s right-wing stances have been known to us before, but his far-right performance surprised us a lot, as he attempts to restore its legitimacy in Israeli right-wing cadres.”

Bennett’s policies, particularly towards Arabs and the Al-Aqsa Mosque, put Abbas in a difficult position.

At the same time, many Palestinians believe Abbas’s response is belated, arguing that if he had had a political vision, he would have set clear limits for Bennett before things got out of hand.

Darawsheh said: “Abbas is in a bad situation and needs a miracle to save him, and the suspension of his participation in the Knesset is not a political maneuver but rather an attempt to delay the fall of the government. But Abbas’ stay in government would be suicide for him and the movement that supports him.

“Abbas entered government at an economic price without even asking for the legislation of an equality law or to amend or repeal the national racist law. However, it has not achieved any economic achievement,” he added.

In a statement from the UNHCR spokesperson on the situation obtained by Arab News on Friday, deep concern was expressed about the escalation of violence in the occupied Palestinian territory and Israel over the past month.

“Last weekend, Israeli security forces injured around 180 Palestinians, including at least 27 children, during tensions in the Al-Aqsa Mosque compound. The observed behavior of Israeli security forces on April 15, captured in numerous videos, raises serious concerns that the use of force was widespread, unnecessary and indiscriminate,” he said.

“Several Palestinians, including elderly people, women, children and at least one journalist, did not appear to pose a threat to Israeli security forces in any way.

“The use of force in law enforcement operations is strictly limited and governed by international norms and standards. The use of force by the Israeli police that injured scores of worshipers and staff inside and around the Al-Aqsa Mosque compound must be promptly, impartially investigated , independent and transparent.

“Those responsible for any violations must be held accountable, and policies and procedures on the use of force must be reviewed to prevent any further violations. The tension in Jerusalem had an impact on other areas as between April 18 and 21, Palestinian armed groups launched six rockets and one mortar shell towards Israel. 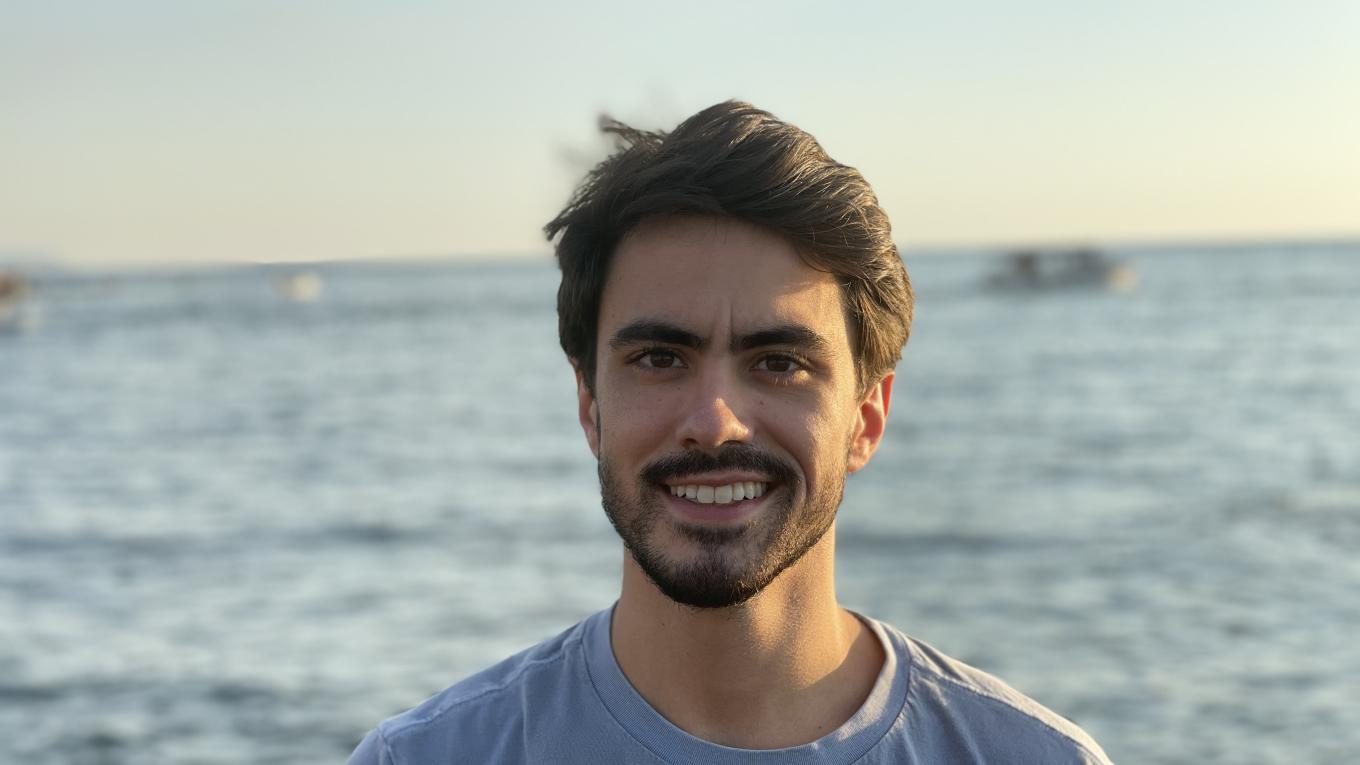 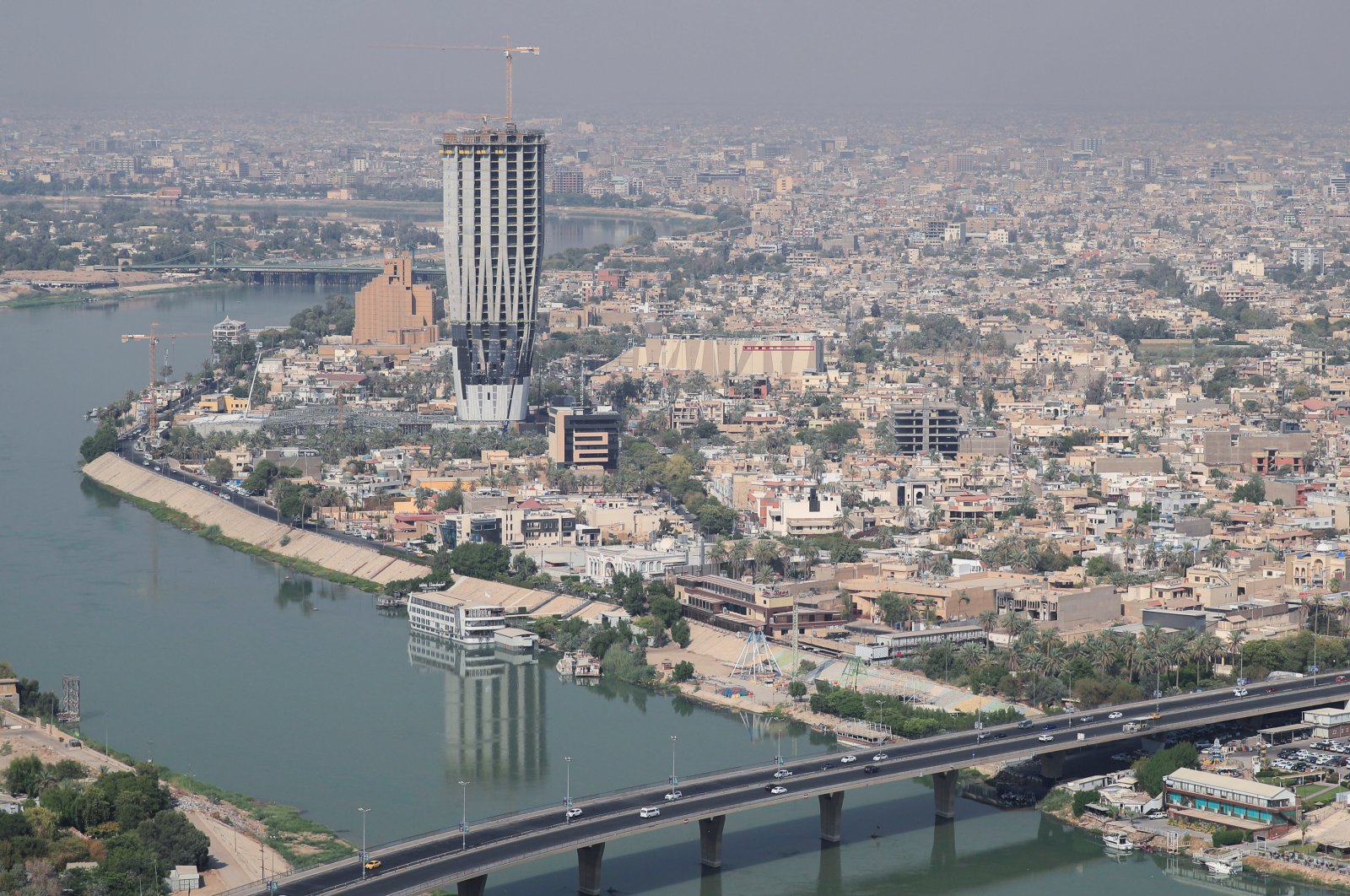 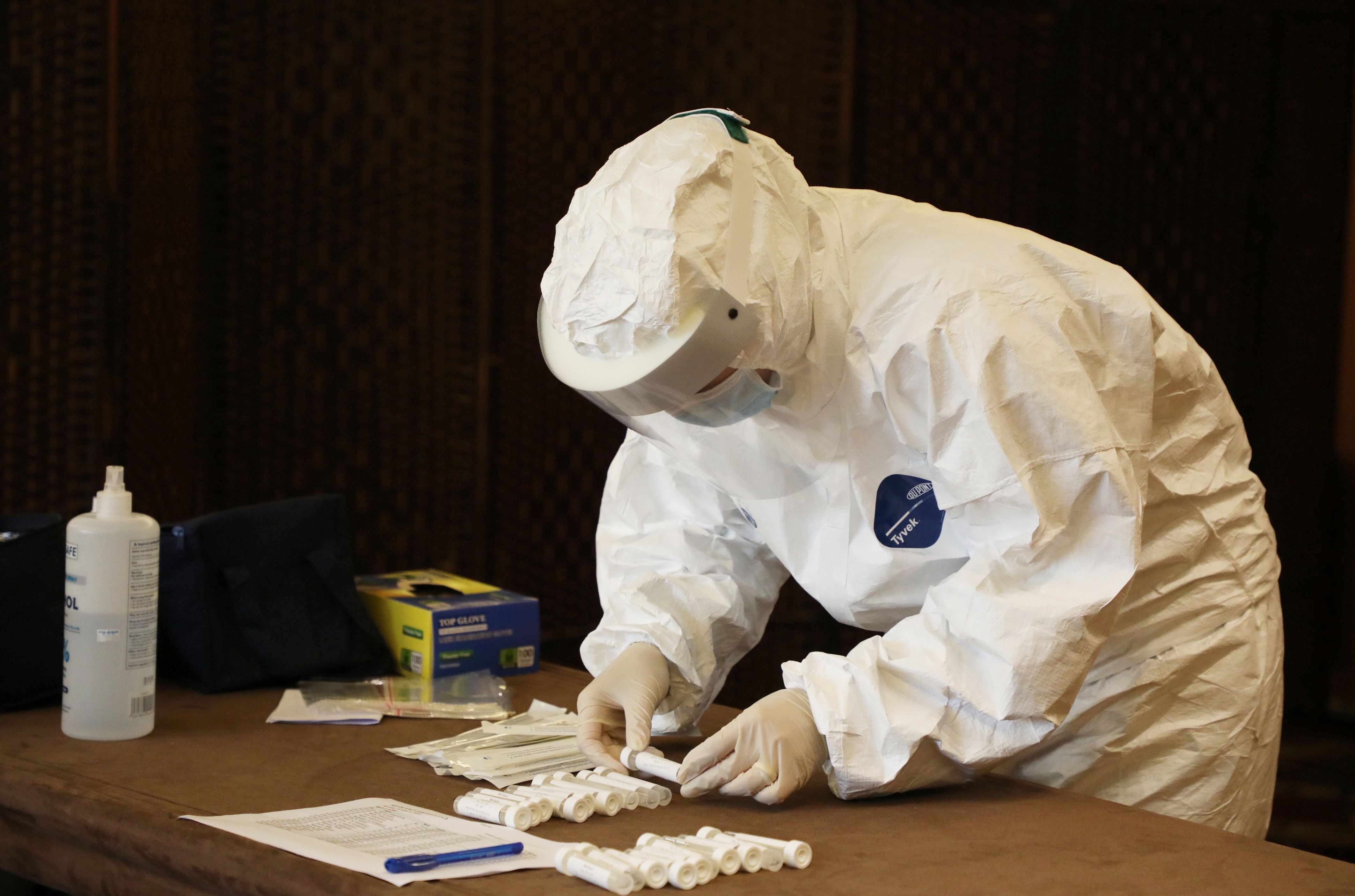