Wall Street has focused on a steady stream of corporate profits over the past few weeks. The results helped generate gains for major indices after a turbulent summer when COVID-19 cases increased. This wave has since subsided, but rising inflation as the economy recovers remains a major concern.

Investors are awaiting final comments from the Federal Reserve as it moves forward with plans to ease the extraordinary support measures put in place at the start of the pandemic to support markets and the economy.

President Jerome Powell has indicated that the Fed will announce after its policy meeting on Wednesday that it will start cutting its $ 120 billion in monthly bond purchases as early as this month. These purchases aim to keep long-term loan rates low to encourage borrowing and spending.

â€œWe all know the Fed is going to relax, what isn’t known is the language around jobs and how the Fed defines what success looks like,â€ said Robert Schein, chief investment officer at Blanke Schein Wealth Management.

The recovery of the labor market has been at the center of the central bank’s concerns. The job market has improved, but more importantly it has lagged behind the rest of the economic recovery as people are reluctant to return to work despite an abundance of vacancies. Investors will receive another update on Friday when the Labor Department releases its jobs report for October.

Previous The arguments for a united opposition

Next Corruption, inaction and sectarian division at the heart of the Lebanese crisis - The Organization for World Peace 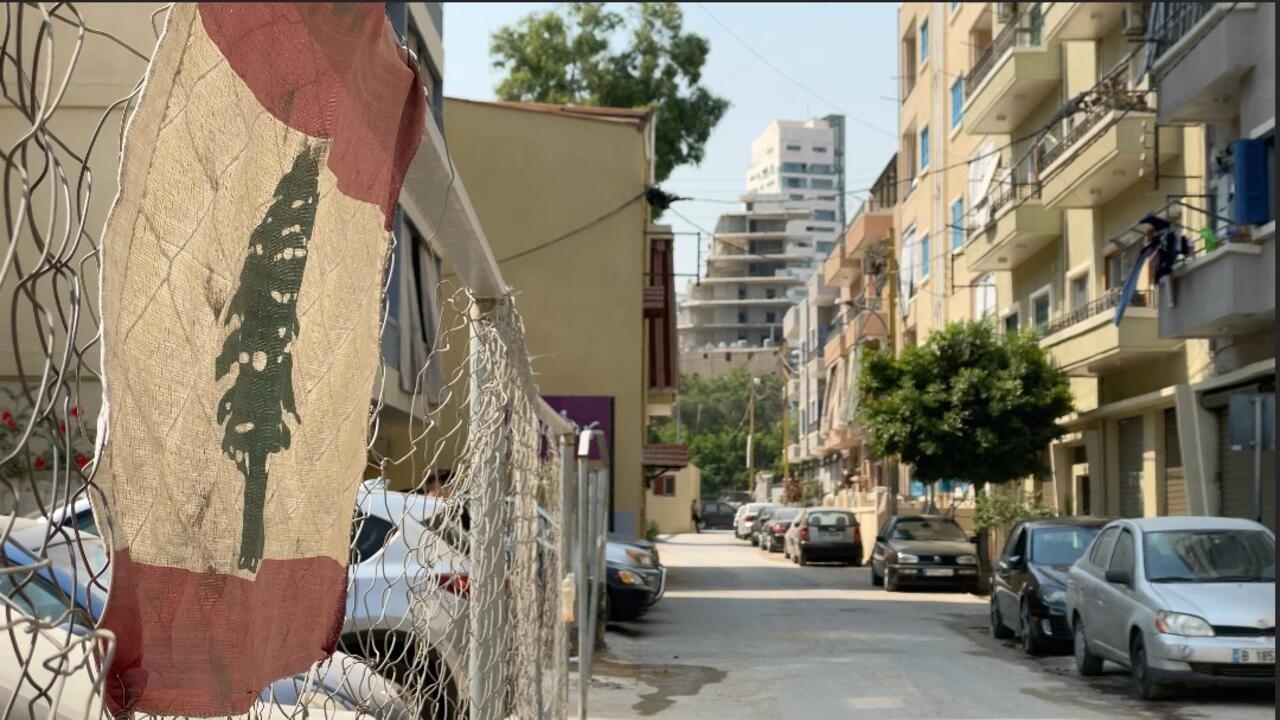