Sri Lanka recorded the first victims of its spiraling economic crisis several days ago, with one protester dead and 24 others injured. It came from police firing shots at a crowd demanding the removal of a government they hold responsible for the country’s predicament. Now:

An apologist might attribute much of Sri Lanka’s troubles to bad luck: the pandemic and the conflict between Russia and Ukraine are partly to blame, and neither could have been anticipated. On the other hand, the poor political choices of a corrupt and authoritarian ruling elite have made Sri Lanka particularly vulnerable. It was a slow-motion, entirely predictable disaster, a textbook case of how a government can cause a debt crisis.

Prior to 2019, Sri Lanka was self-sufficient in food. The government elected that year to ban pesticides so that only organic farming would be allowed, which led to the closure of tea plantations (a source of export income) and reduced the country’s ability to grow. feed (Sri Lanka now imports grain). Combined with the damage to tourism from the COVID pandemic and rising global commodity prices, this has reduced tax revenue and put further pressure on the Sri Lankan rupee.

Public finances have been further damaged by unsustainable subsidies and unaffordable tax cuts. Likewise, there have been failed attempts to maintain an unsustainable peg of the currency to the US dollar and bad decisions regarding debt management. Public debt has nearly tripled as a percentage of GDP to 104% in three years, while the rupee has fallen from around 200 against the US dollar in early March to nearly 330 today.

Sri Lanka’s ruling elites are not the only ones making these kinds of bad policy choices. For example, in the run-up to the crisis that engulfed Lebanon in late 2019, the central bank swapped debt held in Lebanese pounds for debt in euros and US dollars while maintaining an unsustainable currency peg.

The fees for these activities generated huge profits for the big banks, but left the country vulnerable to negative external shocks, such as nervous foreign investors dumping government bonds. This contributed to lowering the value of the currency and made debts denominated in foreign currencies more difficult to repay. Just like in Sri Lanka, there were protesters in the streets, ruling elites who spoke eloquently about the need to maintain national unity, and a middle class facing the prospect of being wiped out while millions of people were pushed into poverty.

What can be done to prevent these situations? A common thread is the international bailouts of the IMF and other bodies, in which the money is conditional on state control through severe cuts in public spending, privatizations, etc. After a hiatus of a few years, provided the state fulfills these conditions, borrowing in international capital markets is allowed to resume and the whole cycle can repeat itself. These interventions teach elites elsewhere that reckless policies will be bailed out, making it inevitable that similar debt crises will occur under seemingly different circumstances in other countries.

Perhaps it is time to consider a different approach, one that puts the needs of citizens first and ensures that political elites are not rewarded for bad policy choices. Various scholars distinguish between two types of creditors in these situations: “formal creditors”, such as a Western European pension fund buying sovereign bonds, and “informal creditors” within the state itself, such as pensioners. who paid into the state. security fund, or workers who have paid into the public insurance system.

There is a social contract that these informal creditors will benefit from the money they pay out, but in a bailout situation they bear the brunt of austerity, including cuts to social security programs. Meanwhile, foreign creditors get their money back – albeit with a “haircut” where they lose some (although this risk is usually already reflected in the interest rate at which their money is loaned in the first place) .

We argue in a forthcoming article that when informal creditors have a say in resolving a debt crisis, as in Iceland in the early 2010s, austerity and the power of governing elites will be limited. Instead, policy choices are tailored to ensure the economy recovers faster and a future debt crisis becomes less likely.

The United Nations Conference on Trade and Development (UNCTAD) published a debt settlement guide in 2015 that offers a roadmap for such a process. It proposes referendums at key points in the preparation of a bailout to ensure the public sees the options and has a chance to vote on them.

Sri Lanka offers an ideal opportunity to put this into practice. The suffering of ordinary citizens, pensioners, students and the impact on future generations is neither fate nor bad luck. The opinions of citizens must be taken into account in determining how to resolve the crisis.

This would be a template for future economic crises – and those may well be looming given the slow post-COVID recovery, the strength of the US dollar and high commodity prices. In South Asia alone, Pakistan is just as vulnerable to not having sufficient foreign exchange reserves to service its sovereign debts, and despite strenuous official denials, so is Nepal.

The political elites in these countries may have already made the poor financial decisions that created these vulnerabilities. But there is a good opportunity to send a message that the consequences will be different when politicians and bankers make similar decisions in the future. 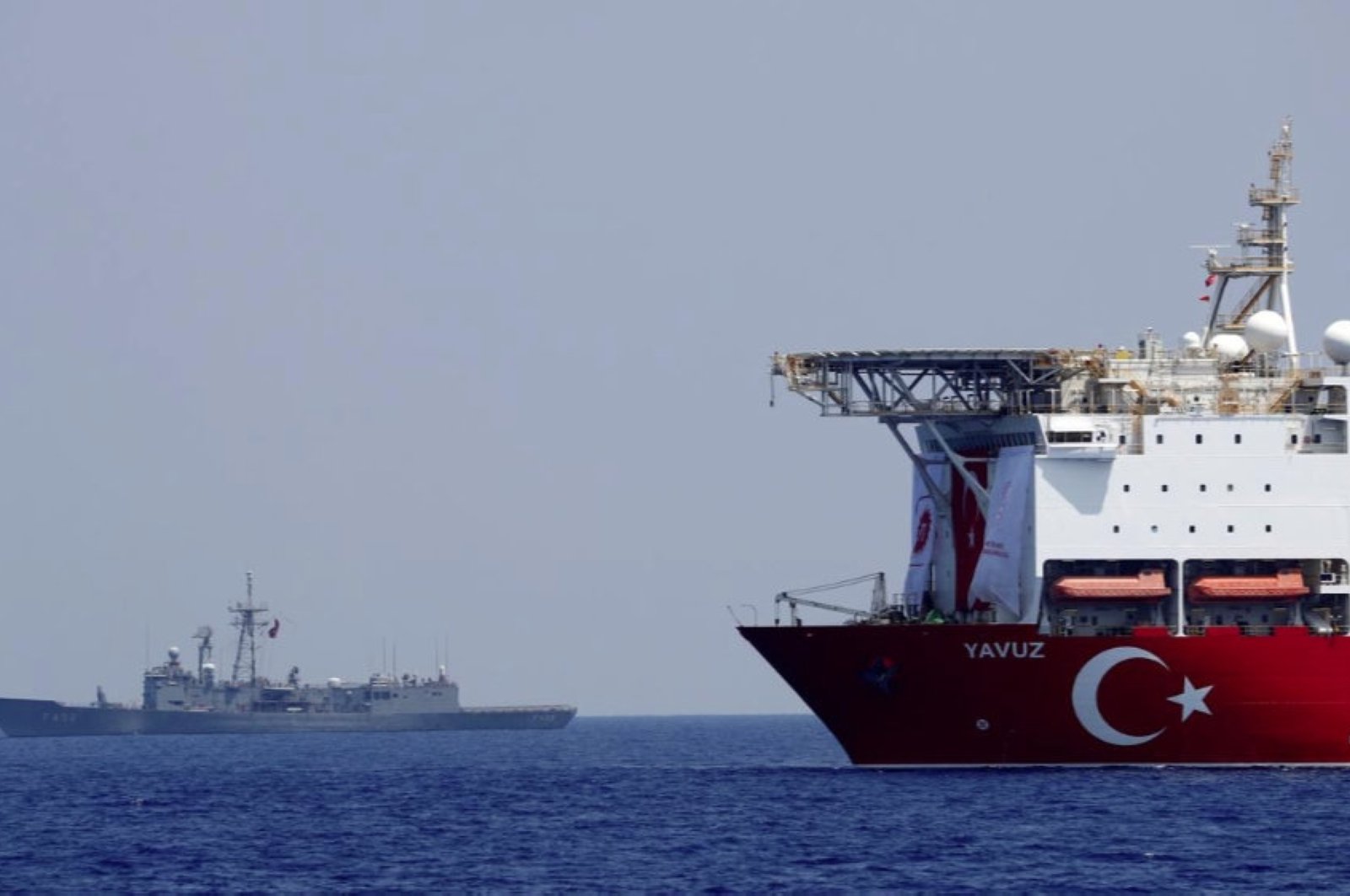 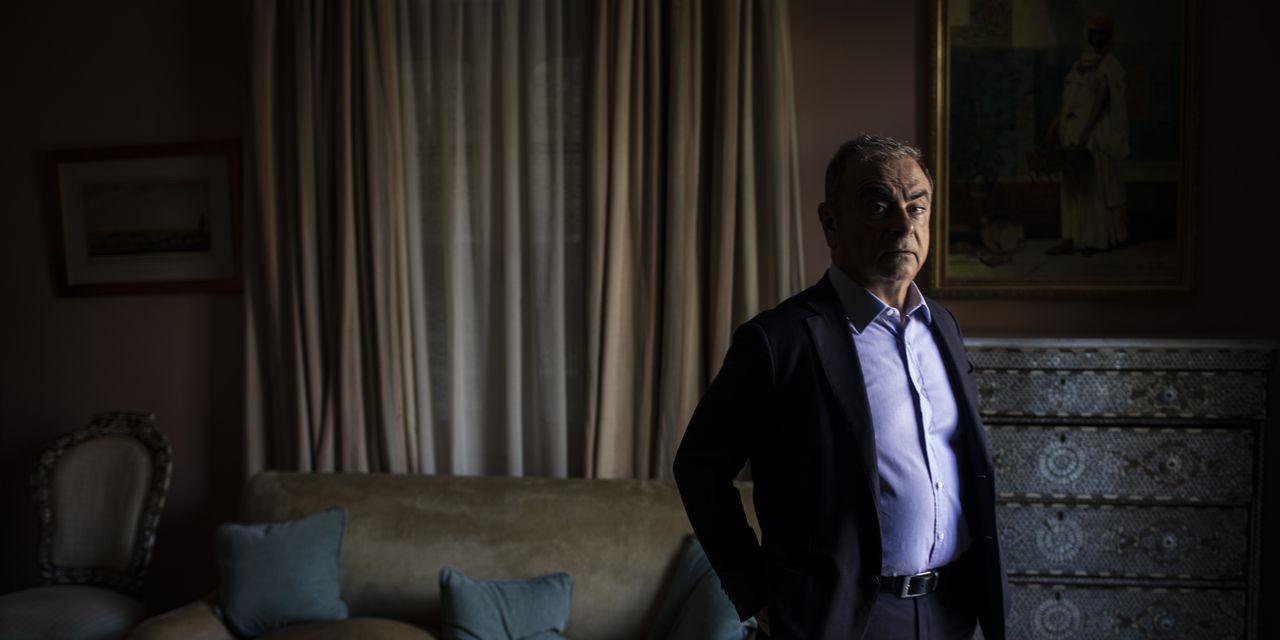