The secret to a viable capitalist approach to macroeconomics may lie less in redistributive intervention or stimulation of consumption than in aligning private greed productively with a public good. It is the idea of ​​having a more productive economy while safeguarding and defending essential public goods: the climate and the environment (in terms of recovering some of the enormous losses that industrial man has suffered compared to the pre-industrial era); social balance (in the margins of a democratic society that aims to offer the maximum of opportunities while allowing inequality on the basis of individual merit); and optimal governance (read still opaque but more transparent and accountable than last year) of companies, whether public, listed on the stock exchange or private (but especially listed on the stock exchange).

Under the indisputable need for climate and environmental health, social balance and better governance, Lebanese private sector companies are being offered a new double incentive: they have a chance to earn hard cash in the form of investments or improving investability while reinventing itself. for glowing economic health by moving towards “green” or climate-compliant projects and practices and adopting environmental, social and governance (ESG) standards.

The mental key to this sustainable Lebanese business migration is the “power of profit and markets” that drive capitalist innovation, says Yara Daou, who is attached to the Ministry of Environment (MoE) and represents (in some institutional corners ) United States. United Nations Green Climate Fund (GCF) in Lebanon as National Technical Coordinator for the preparation of the GCF. For her, this power is stronger than the function of government policy to foster change in economic behavior, and therefore capable of playing a central role in making the economy more compliant and sustainable after it emerges from the economic misery of the country.

“At the end of this crisis, there will be an opportunity to rebuild and build back properly, taking into account sustainable development and green economic growth,” Daou enthuses about a supposed build-back-better-like opportunity. which is hidden in the economic context. pain of Lebanon.

She explains that the GCF is the largest global fund dedicated to climate challenges and supports the financing and technical readiness of projects that help countries mitigate or adapt to climate impacts. “[The GCF’s] The main objective is to mobilize climate finance flows to developing countries to address mitigation or reduction of emissions and also adaptations, thereby adapting to the negative impacts of climate change,” said Daou to Executive.

“There are opportunities for Lebanon to tap into climate funds that will help address electricity, transportation, health and food security issues,” she said during a visit to the magazine’s offices. with his colleague Nay Karam, private sector consultant for the GCF in Lebanon.

According to Daou and Karam, the GCF framework can accommodate funding for projects in eight eligible areas, including renewable energy/energy efficiency, infrastructure, livelihoods, green buildings, health, transport, forests and ecosystems. “We are moving away from the traditional sectoral approach to encompass livelihoods and infrastructure, and not just focus on energy and transport. We try to promote more holistic and integrative approaches to concepts,” says Karam.

The GCF’s overarching framework grew out of commitments made at the 2010 United Nations Climate Change Conference in Cancún. The active work of the current GCF representatives in Lebanon, which started in 2021, has just entered the phase of sensitizing local businesses on climate finance.

“We are currently engaging in dialogue and building a database of potential private sector players who could engage in such projects. Almost all businesses will sooner or later be impacted by climate change. The idea that we want the Lebanese private sector to start looking at is that if you engage in climate change as a private sector, it’s not an environmental burden or CSR or similar, but it really makes sense on the business plan,” reiterates Daou.

To this end, a first GCF dialogue meeting with the private sector was organized in April in collaboration between the GCF team, the agencies under the aegis of USAID, and the consulting firm Capital Concept, whose founding CEO , Yasser Akkaoui, is also editor-in-chief. chief executive. The launch dialogue event brought together prominent public figures such as Nasser Yassin, the Minister of the Environment, and Charles Arbid, the head of the Economic and Social Council of Lebanon (Ecosoc). Also present were operatives of financial interests and international financial institutions (IFIs) as well as the usual faces representing private sector interest groups and forward-thinking business organizations.

According to Karam and Daou, the groundwork laid by the GCF team in conjunction with the Ministry of Environment over the past two years was rooted in the role of Lebanon’s central bank, Banque du Liban, as as a natural partner to make all banks apply climate change criteria in their lending and financing procedures.

“Before the crisis, the only candidate to be an accredited GCF entity in Lebanon with an existing balance sheet was the central bank and we were hoping to work with the central bank. This is not the right time to [further talks on this level] but if you install public procurement procedures as well as climate protection procedures at the central bank to avoid having to do project-wide audits, the biggest piece of the problem [in achieving GCF eligibility] disappeared,” Daou said, before expressing hope that aligning banks with climate finance standards could be put back on the sector’s agenda under a deal with the IMF.

In other collaborations to date, local GCF efforts have involved interactions with civil society and academia. Universities and scholars are the “greatest resource” of the GCF team in Lebanon so far, as they are heavily involved in finding ways out of the country’s misery, Daou explains, and organizations in the civil society (CSO) and think tanks provide information on the needs of the population and promulgate a groundswell. communication on GCF concepts and agenda. “We rely on them the most for the country programme, the plan that we develop and coordinate at the MoE to submit to the GCF,” Karam said.

These productive ties notwithstanding, Daou and Karam admit that this large-scale project with GCF funding potential will not sweep across the country in big waves. As the experiences of developing economies around the world have shown, the processes for securing GCF funding are rife with data requirements and prerequisites that have established them as the bureaucratic antithesis of the intuitive . More specifically in the case of Lebanon, the potential for large-scale infrastructure projects with profound impact, producing a paradigm shift, is not great in a country the small size of Lebanon, and secondly, there is currently has little interest from the IFIs to get involved in any project under the auspices of the Lebanese government.

Karam and Daou thus see projects in the order of 10 to 15 million dollars as the most promising at the moment. These projects could be eligible for GCF support and could also obtain grant funding from the GCF for a notable percentage of the project cost, in which case the percentage of grant-based co-funding by the GCF may be “high” since the appetite for GCF risk is higher. than that of other investors. “It’s a window that’s open now, at a time when banks and insurance are absent from the risk market,” Karam says.

Another project, more indirect but at the same time more tangible for forward-looking Lebanese companies, concerns ESG certification. It is called the Lebanon Environmental, Social and Governance Stewardship Program. Like the GCF’s dialogue with the private sector, it was launched with great fanfare and minimal pomp and circumstance (if you like Lebanese canapés) in the spring of 2022.

Moreover, it brought together again, for a kick-off event, the same forward-looking actors as the previous GCF dialogue, namely Lebanese ministers (of economy and environment), USAID, Capital Concept’s Akkaoui, and finance and private sector luminaries, albeit in the charming outdoor setting of the Sursock Museum courtyard.

According to its official press release, this project is “the first of its kind in the Middle East and North Africa region”. Designed to help more than 100 Lebanese companies and small and medium-sized enterprises to adopt internationally accepted environmental, social and governance practices, it has the sole objective of training and certifying SMEs, which should make them attractive to investors despite the unfavorable perception of risks. of Lebanese companies that, at best, will take years to improve at scale.

As investor Romen Mathieu, managing partner of Euromena Funds and speaker at the event, confirms to the executive, ESG training and certification is gaining importance by global investment criteria, but is an indirect benefit for companies looking for investors. “It’s not directly correlated. An ESG-compliant company to get financial returns because shareholders and management are aware of a lot of things and are organized,” says Mathieu who came to the launch with the mission that he took it upon himself to challenge the IFIs present so that they create a specific SME. Lebanon Fund in the range of 20 to 40 million dollars. “Let’s start with that to get the ball rolling. They have the money and we have the framework”, he proposes as another viable stepping stone towards the economic revitalization of the Lebanese private sector.

Support our fight for economic freedom and
entrepreneurial freedom 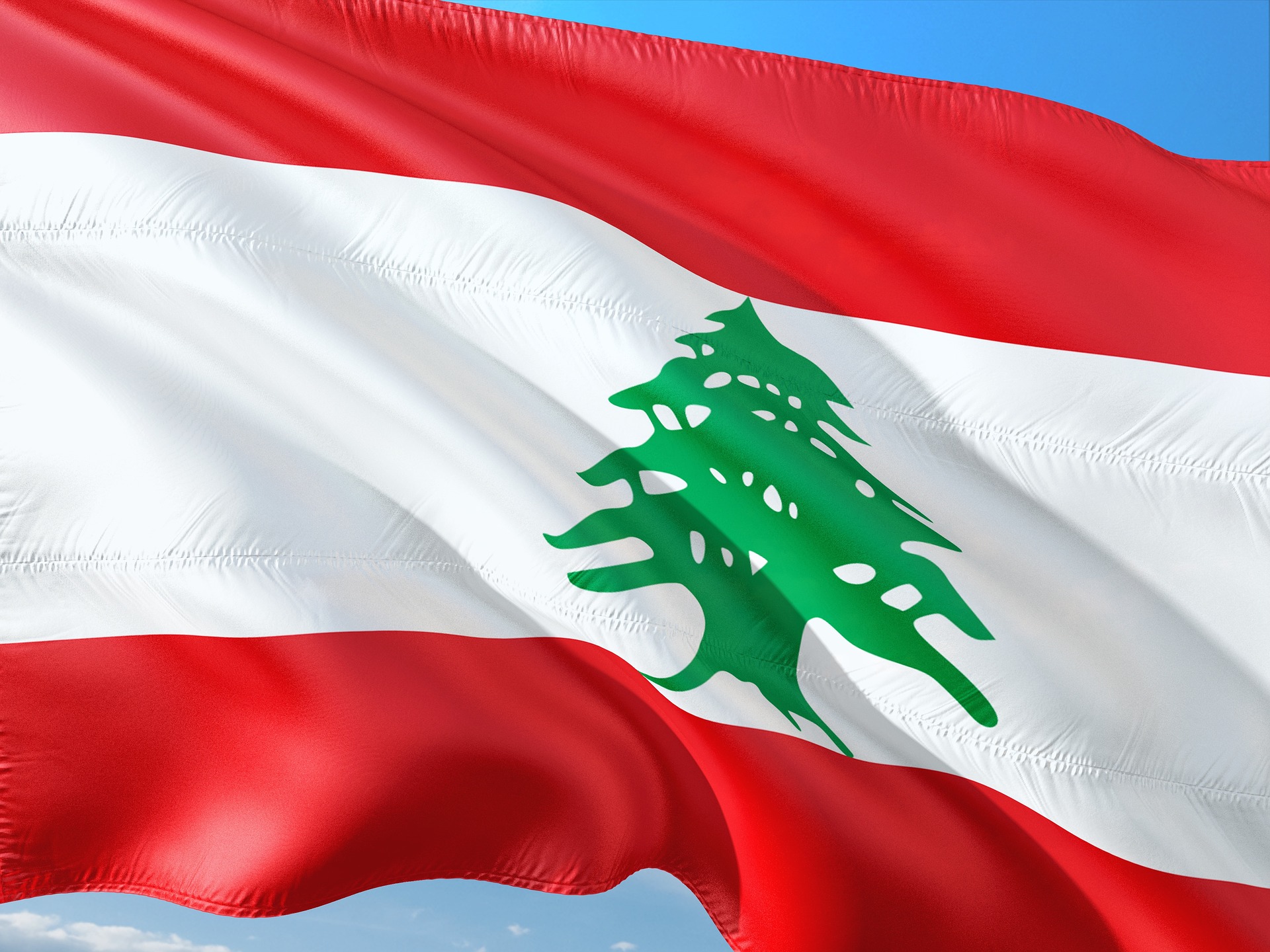 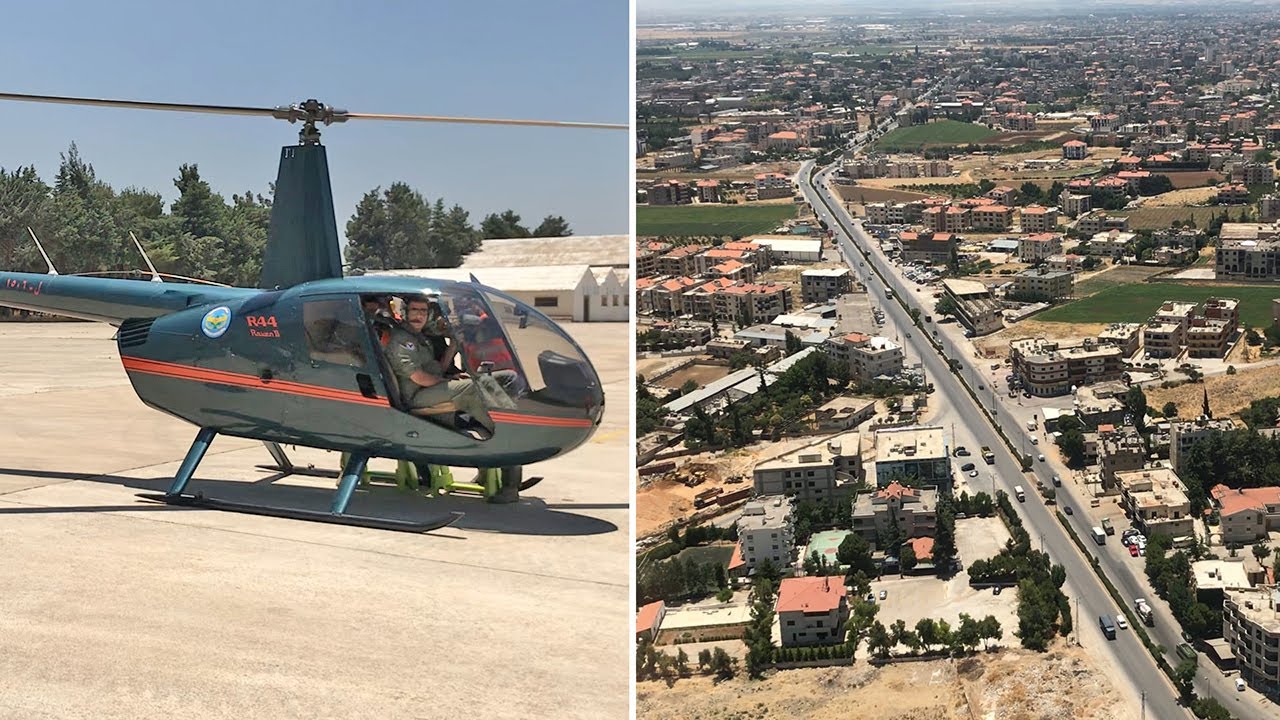