The US Secretary of State met with Lebanese Prime Minister Najib Mikati at the United Nations on Tuesday.

Lebanon is in the grip of a severe three-year economic crisis that has left three-quarters of its population in poverty after the Lebanese pound lost more than 90% of its value.

For the latest headlines, follow our Google News channel online or through the app.

Lebanon’s GDP has fallen sharply from around $55 billion in 2018 to $20.5 billion in 2021. Tens of thousands have lost their jobs since 2019 as the crisis has been worsened by the coronavirus and a massive explosion at the port of Beirut in August 2020, which killed more than 200 people, injured thousands and damaged billions of dollars.

Lebanon’s interim government hopes to pass key reforms demanded by the International Monetary Fund for a long-delayed but urgently needed bailout before the end of next month.

“We are working closely together to support Lebanon in many ways, especially working on the incredibly difficult economic issues, and we strongly support Lebanon moving forward to address these challenges, including with the IMF.” , Blinken said at the start. of their meeting.

The political class, blamed for decades of corruption and mismanagement that led to the crisis, resisted the reforms demanded by the international community.

Talks between the Lebanese government and the IMF began in May 2020 and resulted in a staff-level agreement earlier this year in April.

However, the Lebanese government has implemented some of the IMF’s demands of the deal, which lists five “key pillars” that should be implemented, before finalizing a bailout package. These include the restructuring of the ailing Lebanese financial sector, the implementation of tax reforms, the project to restructure the external public debt and the establishment of strong anti-corruption and anti-money laundering measures.

Read more: US, Saudi Arabia and France call on Lebanese officials to elect president without delay

Next Thinking About American Heroes - AMAC 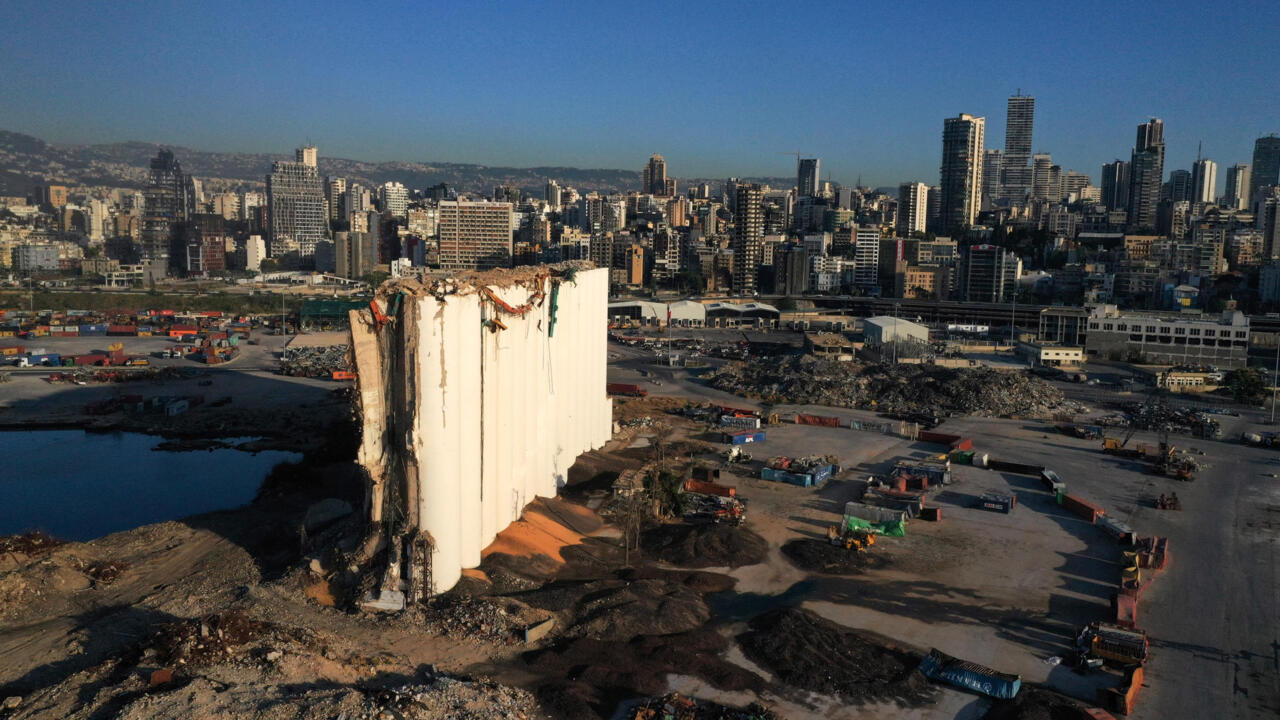 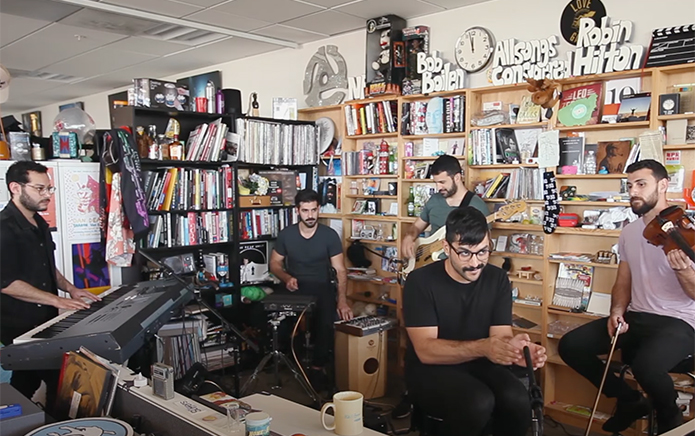 Lebanese group Mashrou’ Leila breaks up after being harassed online 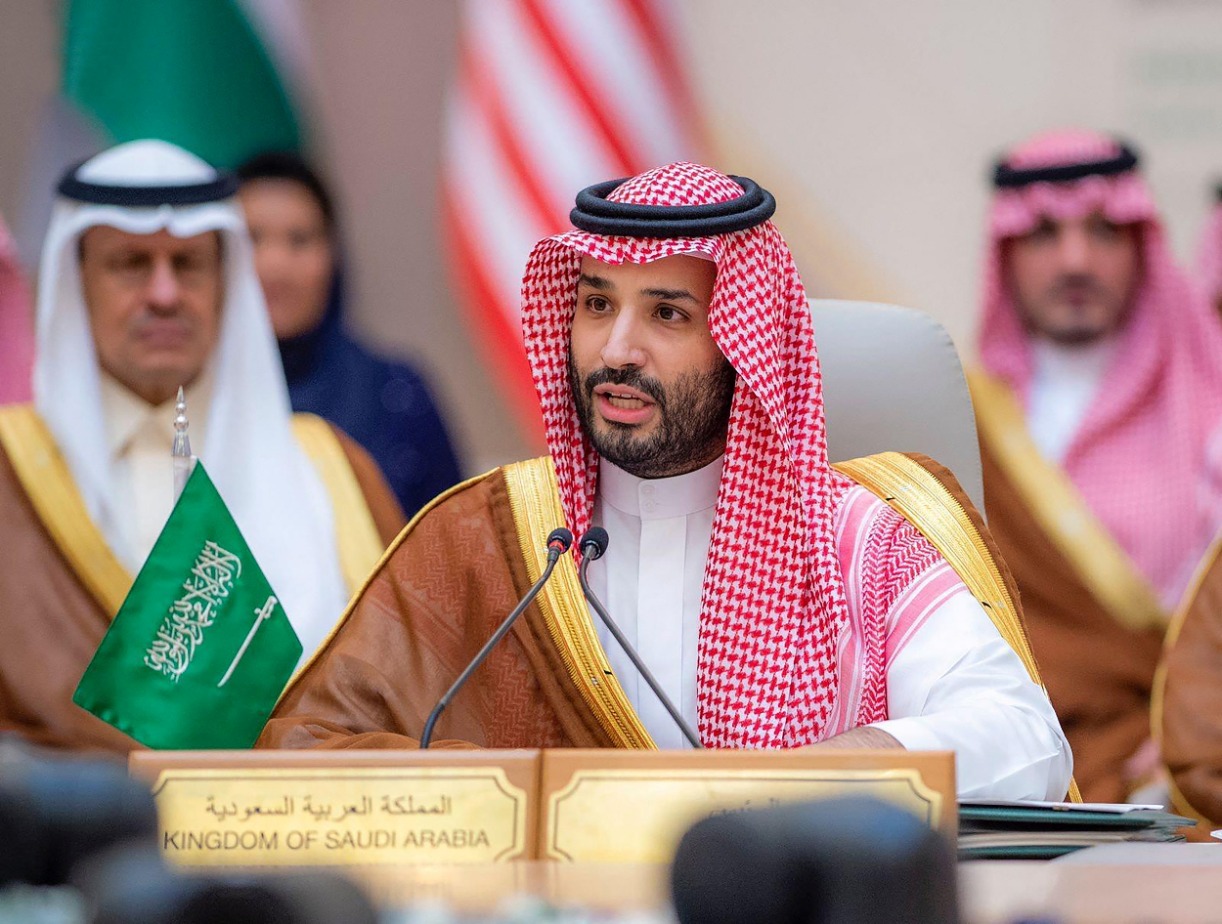