The leader of the Hezbollah Resistance Loyalty parliamentary bloc, MP Mohammad Raad, lashed out at the “rotten performance” of the sectarian system in Lebanon, stressing that such a system can neither build nor run a state.

In an interview with Al-Manar on Thursday night, MP Raad said sectarianism and corruption in Lebanon are “definitely” supported by foreign powers.

In this regard, the Hezbollah lawmaker cited the moment when the United States and the Lebanese Central Bank – as well as private banks across Lebanon – issued a behind-the-scenes warning for a small group of depositors to withdraw their money from the banks before the start of the economic crisis in Lebanon. country three years ago.

Regarding the presidential election, MP Raad stressed that Hezbollah’s approach in this regard is to respect the Lebanese Constitution.

“As stipulated by the Constitution, the parliamentary sessions to elect a new president take place two months before the end of the mandate of his predecessor,” said the Lebanese MP in Manar Sabbagh from Al-Manar.

“As a parliamentary bloc, we mainly take a position that presidential elections must be held on time.”

President Michel Aoun’s term ends on October 31 and, constitutionally, parliament must vote for a successor within two months of that deadline. 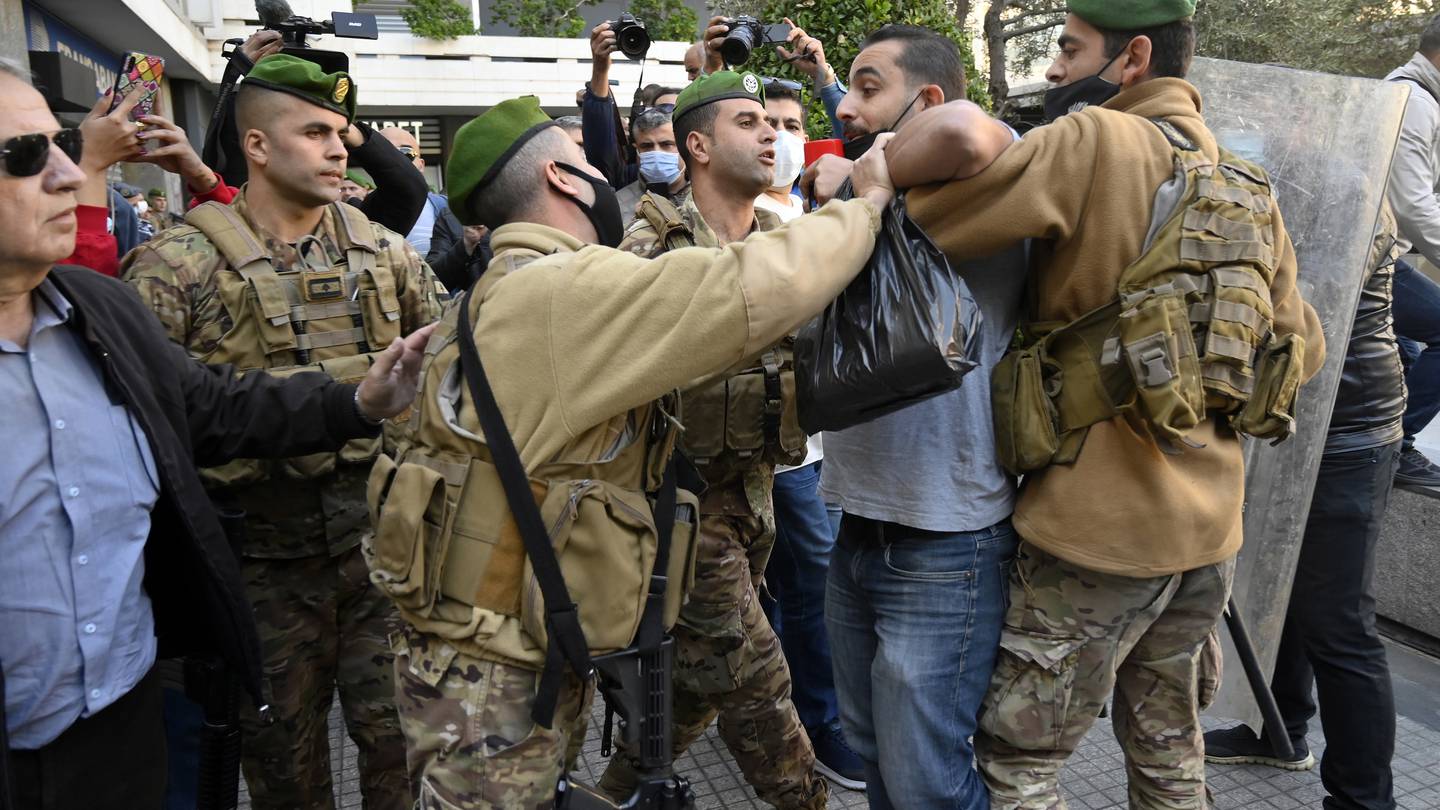