A series of events suggests that the utility of at least some of the militias – in Lebanon, Yemen, Iraq and Palestine – is declining. As their popularity wanes, their relationship with Iran faces headwinds.

This is an important development. After all, Iran’s basic strategy and defense concepts, in place since the clergy-led revolution overthrew the US-backed Shah in 1979, crucially hinged on causing trouble elsewhere. .

Thus, the whole revolutionary edifice of Iran could be threatened if these allied militias lose their popular base and / or refuse to follow the directives issued in Tehran.

“The big picture is that Iran’s expansion peaked in 2018 and has since entered a new phase, in which Tehran has not suffered any strategic military setbacks but is hitting a wall.

Iran’s biggest fundamental problem is that a majority of its allies … frequently succeed in armed confrontations. Yet they are subsequently unable to ensure political and economic stability, ”said Middle East scholar Guido Steinberg.

It doesn’t help that the Iranian revolution turns out to be a dead end. It is not just a question of widespread corruption and economic mismanagement.

In addition, Iran has lost its original pan-Islamic, ecumenical revolutionary appeal to Shiites and Sunnis. Instead, Sunni Muslims today perceive it as a Shiite and Iranian nationalist force.

To be clear, Iran is not about to get rid of its non-state Arab allies. They also remain too powerful a military force to be defeated and a valuable lever of Iranian regional power in Lebanon and Iraq – even though they may be past the peak of their lifespan.

Moreover, groups like Lebanese Hezbollah and Hamas in the Gaza Strip could force Israel to fight on two or even three fronts if Israel attacks Iranian nuclear facilities.

Thus, the strategy of building an external defense line in Arab countries populated by local actors has largely borne fruit.

However, militias like Hezbollah and Iranian-backed groups in Iraq are increasingly identified with corrupt regimes in the countries in which they operate.

A key part of the militias’ lost appeal in the eyes of the general population is that they have responded violently to mass protests demanding global change.

Street protesters criticized the predominantly Shiite Muslim militias for promoting a sectarian – rather than national – identity that transcends religion and ethnicity.

A force of yesteryear

An alliance of Iranian-backed Shiite militias became the big loser in the Iraqi elections last October. The Fateh (Conquest) Alliance, previously the second largest parliamentary bloc, saw its seats drop from 48 to 17.

In addition, claims by Hamas in Palestine and the Houthis in Yemen that wars, foreign intervention and blockades prevent them from providing public goods and services are fading.

“Iran is not the same as it used to be, with 100% control over the militia commanders,” said an Iraqi Shiite political leader.

It is a realization that has not yet taken root in Tehran. Once done, it could have far-reaching consequences for Iranian policies and posture.

Initially, Iran’s cost-benefit analysis is likely to conclude that the benefits of supporting Arab non-state militias continue to outweigh the costs.

The question is, for how long. 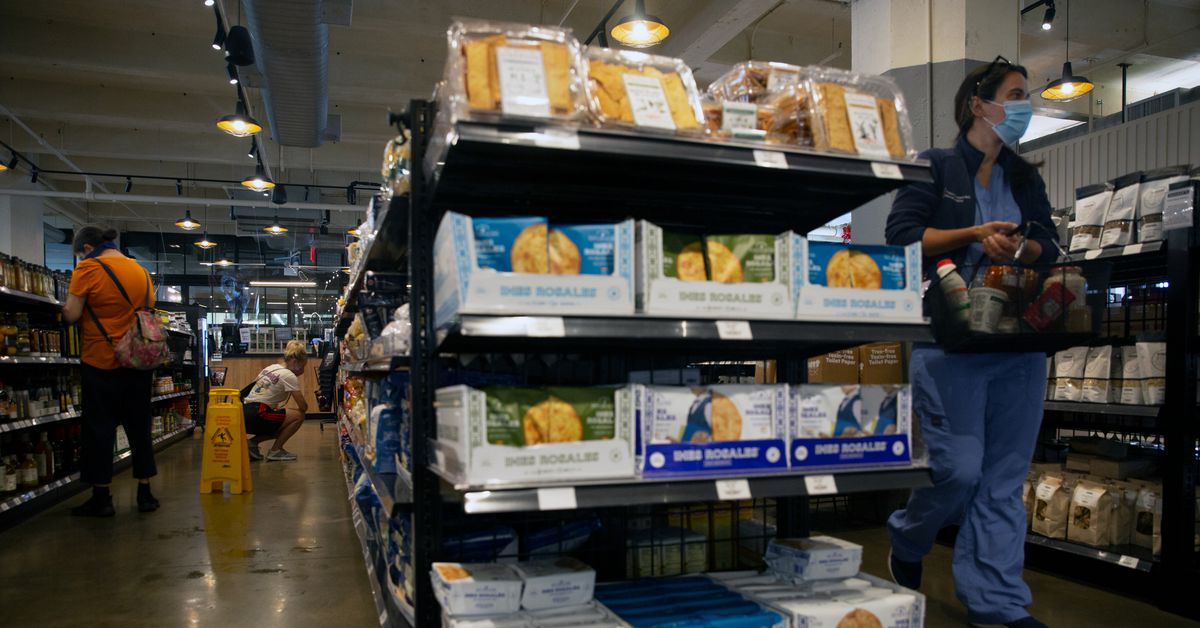