Bar Elias, Lebanon – A truck backs up with dozens of boxes of tomatoes, onions, carrots and peppers, and parks near a secluded makeshift kitchen at a small pool complex in Lebanon’s rural Bekaa Valley.

Omar Abdullah of the Lebanese NGO Sawa for Development and Aid sighs as he reads the receipt. “Food items are getting more and more expensive,” he told Al Jazeera. “The price of vegetables has more than tripled.

Abdullah leads the NGO’s annual Ramadan kitchen, where a team of Lebanese, Syrian and Palestinian cooks and volunteers prepare hot meals for 1,500 Syrian and Lebanese refugee families, and food baskets for others around the cash-strapped country.

“Even here, in this building which is far from everything, we receive dozens of families every day asking if they can register for meals in the evening,” says Abdullah, exhausted as he tries to follow up. food deliveries.

Running the kitchen has become extremely difficult; food inflation in Lebanon in less than three years has exceeded 400 percent, while the price of diesel for electricity and gasoline for automobiles has skyrocketed.

Bread and vegetable oil – two staples of Levantine cuisine – have particularly become more expensive due to both the spiraling economic crisis in the country and the war in Ukraine.

In the kitchen, Om Mohammad, 60, is one of the three cooks who take the lead. “We don’t want to compromise the quality of our meals, so we’ll be making less than usual this year,” she says, pouring chopped garlic and cooking oil into large tubs.

Om Mohammad, a Syrian who fled airstrikes and shelling on Darayya near Damascus in 2013, has worked in the kitchen for nine years. “Even people from Beirut are calling us, and there are more Lebanese families receiving our meals,” she says. “I think their life has become almost as bad as ours.”

More than three quarters of the Lebanese population live below the poverty line. The country’s economic crisis has also had a cumulative effect on an estimated one million Syrian refugees, 90% of whom live in extreme poverty, according to the United Nations.

More and more Syrian refugees are going into debt to cover food costs, while health experts over the past year have documented major changes in the dietary patterns of poor families across Lebanon, including the meal skipping.

The COVID-19 pandemic that has rocked the global economy has further deepened donor fatigue for dozens of humanitarian organizations working in Lebanon, particularly with refugees. As of April, the UN refugee agency in Lebanon was only able to secure 13% of its $534 million budget for the year.

While Lebanon recently struck a staff-level deal with the International Monetary Fund for an economic stimulus package and is slowly rekindling ties with Saudi Arabia and other Gulf countries that were once key economic patrons, analysts and officials told Al Jazeera that the crisis will take years to resolve.

Meanwhile, Abdullah is trying to find a way to run the kitchen and serve food baskets to people far away in the eastern Bekaa Valley.

“We talk to the families and groups we partner with in Beirut and Tripoli,” he says while watching seven men and women who prepare packages with vegetables, cooking oil and other items. “I don’t know, maybe we should find a way to start cooking there too.”

He admits there will be changes to the meals the kitchen serves in the future to meet costs.

“We may need to reduce the frequency with which we include meals with meat in the future, so that we can continue to provide it to as many families as possible, as long as we find alternatives to maintain the nutritional value. .”

That evening, families will receive freshly baked bread instead of sfiha, a flatbread dish topped with meat and pine nuts. But Abdullah and the cooks in the kitchen agree to alternate to ensure families are not deprived of traditional meals.

“Ramadan cuisine is also about maintaining heritage and tradition through the meals we serve, so we can’t do away with these popular dishes altogether,” he explains.

It’s no secret in the kitchen that inflation and food funding have made it difficult for Sawa to keep up with demand for her services.

Om Mohammad says she hopes the kitchen can continue after 10 years of public service. It is also a livelihood for her, other Syrian refugees and some Lebanese all living in the surrounding area.

“We have become a family after all these years together,” she says.

Next Texas takes steps to ease border congestion due to 'sense of urgency' | Health, Medicine and Fitness 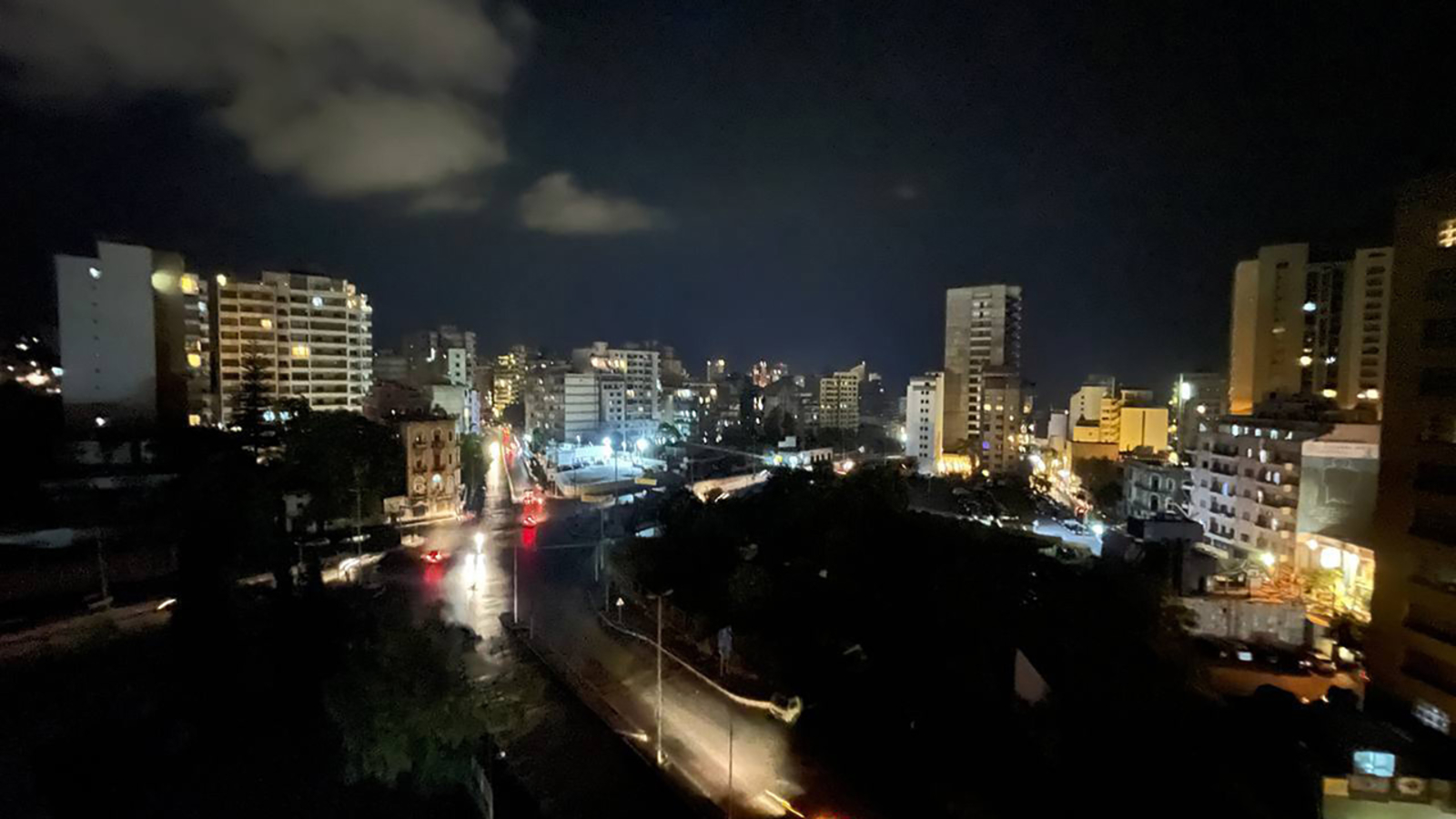