Henry Kissinger (Dr Death to his many detractors) was a man who approached foreign policy with the lucid realism you might associate with your average hyena. For Mr. Kissinger, the world was a tough, tough place where pragmatism and self-interest ruled. And in the world in which he operated in the 1960s and 1970s, there was no region rougher or tougher than the Middle East.

“A country that demands moral perfection in its foreign policy will achieve neither perfection nor security,” the former national security adviser and US secretary of state once said, and who could say the opposite ?

The absence of permanent friends and permanent enemies has long been the non-negotiable basis of successful foreign policy, but when it comes to the Middle East it is the basis of real survival given turbulence that has reigned there for too long.

This brings us to the ongoing talks between Iran and Saudi Arabia, conducted with the aim of normalizing relations. According to a recent CNN report, “Frustrated by what they see as the United States’ waning interest in their security concerns, [Persian] Gulf Arab states have begun to take matters into their own hands lately, reaching out to rivals and foes alike to head off conflicts that can wreak havoc on their economies.

Before getting to the heart of the talks themselves, we are forced to take a brief detour to point out that, rather than “diminishing interest”, the real reason why Washington is increasingly losing its influence and his hegemony over the region revolves around his inability rather than desire. Here, history leaves no doubt that the 2003 invasion and occupation of Iraq was not the start of a new era of US imperial power and the reconfiguration of the region to the image of Washington, as expected, but rather the beginning of the end of the first as a consequence of a military and strategic overreach.

The battle for Syria was in truth a battle for the future of the peoples of the Arab and Muslim world, and that battle, as brutal and protracted as it was most certainly, was not won by the Shiites over the Sunnis, no by the religious over the secular, but by the forces of non-sectarianism over bigotry in service of the region’s multi-denominational, ethnic and cultural makeup.

The CNN article, referenced above, also reveals that the latest talks between Iranian officials and their Saudi counterparts marked the fifth round and were described as “progressive and positive”. If so, this can only be a gradual and positive development for the whole region.

Perhaps the most significant revelations in the article are that Saudi Crown Prince Mohammad Bin Salman and US President Joe Biden have yet to speak since Biden entered the White House in January 2021 and the war waged. by Saudi Arabia in Yemen stopped against the local authorities. tenacious resistance, resulting in a two-month temporary truce agreed by each of the parties involved.

If it is true, as it seems, that the Arab states of the Persian Gulf, led by Riyadh, have finally realized that Washington has been the main obstacle to regional stability, security and prosperity and that therefore positive relations with Iran, Lebanon, and Syria are a non-negotiable condition, it comes as further proof that a new multipolar reality is being forged.

It is a reality that has come about after a prolonged hard struggle against the material strength and ideological vanity of an empire that was built on the basis of lies and is systematically defeated on the basis of the truth. It is a truth that attaches to the age-old question of is/should that has occupied philosophers since time immemorial. Ultimately, we see the resistance of China, Russia, Iran, Venezuela and others bear fruit. to what “is” in the name of what “should be”. And what is needed is a world in which democracy between states establishes itself as the sine qua non of human progress, replacing that of a world in which the absence of democracy within certain states serves justification for regime change in the name of imperialism. .

If decades of enmity between Iran and Saudi Arabia gives way to a partnership based on respect and mutual benefit, then who, other than the most unreconstructed and incorrigible Western ideologue or doctrinaire , could argue that this is not a good thing?

Returning to Henry Kissinger, that mandarin of American foreign policy who embodied the pragmatism of realpolitik more than any other in Washington, we are reminded that “while we should never abandon our principles, we must also realize that we cannot not uphold our principles unless we survive.”

While Iran may have perfected the art of surviving in a hostile sea, calming that sea is now a realistic possibility given the trajectory of events. Not only the current generation, but future generations depend on it. Just like the world.

John Wight is a Scottish-based author and political commentator.

(The views expressed in this article do not necessarily reflect those of Press TV).

Next What to do if you contract COVID while travelling; Plus, countries easing COVID restrictions and more virus news | National 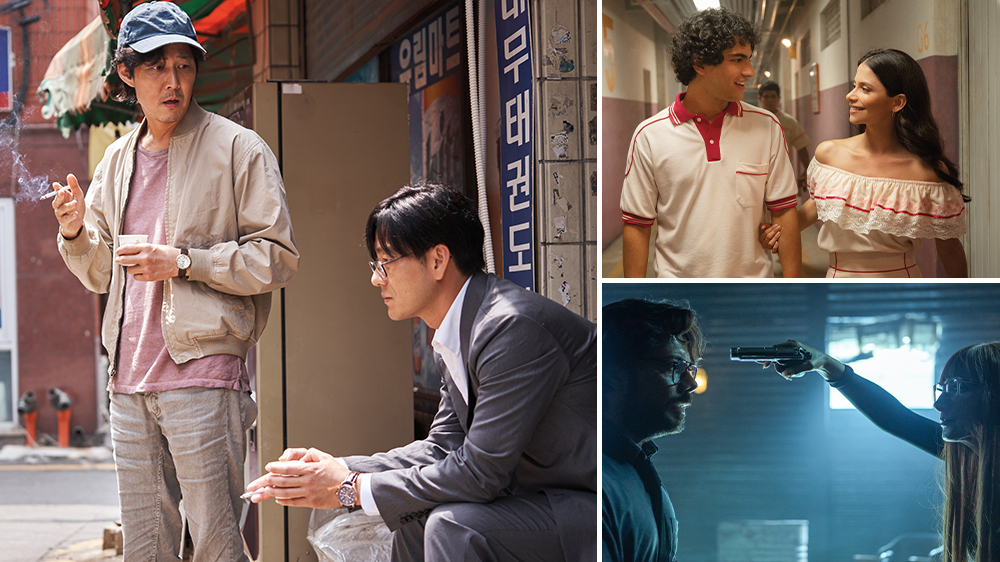 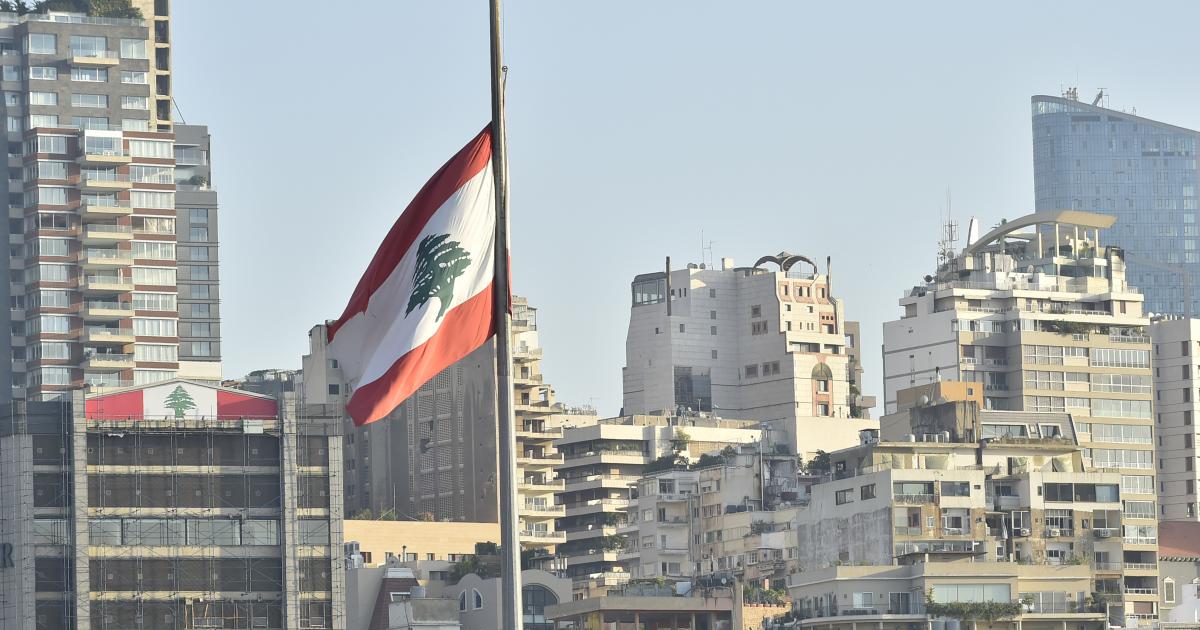