While half of Oregonians say the state is heading in the wrong direction, opinions about the state’s economy have improved in recent months.

These are two of the main lessons from the Oregon Values â€‹â€‹and Beliefs Center, which surveyed more than 1,100 residents in areas and demographics across the state over the course of a week late last month.

The first figure – with 49% saying the state is on the wrong track, versus 45% saying it’s on the right track – is closer to pessimistic lows last winter than highs this summer. In December, 52% had â€œwrongâ€ opinions, while only 42% said the same in May.

Chad Kernutt, a 31-year-old state employee in Albany, said COVID-19 restrictions passed on by state authorities when the public was restricted for most of the legislative session of the year were the sign of a state on the right track.

“The constant masking, the constant over-regulation of companies, telling them what they can and can’t do, and now the vaccine warrants,” Kernutt said in a telephone interview. “I think it should be managed locally.”

Feelings about the leadership of state vary across demographic lines. Younger and older groups were more likely to say the state is on the right track, and those in rural areas tend to be more pessimistic about the state’s general direction, according to the survey , which had a margin of error of between 1.8% and 2.9%. .

Previous Lebanese angry, but not surprised as Pandora Papers names the country's rich and powerful 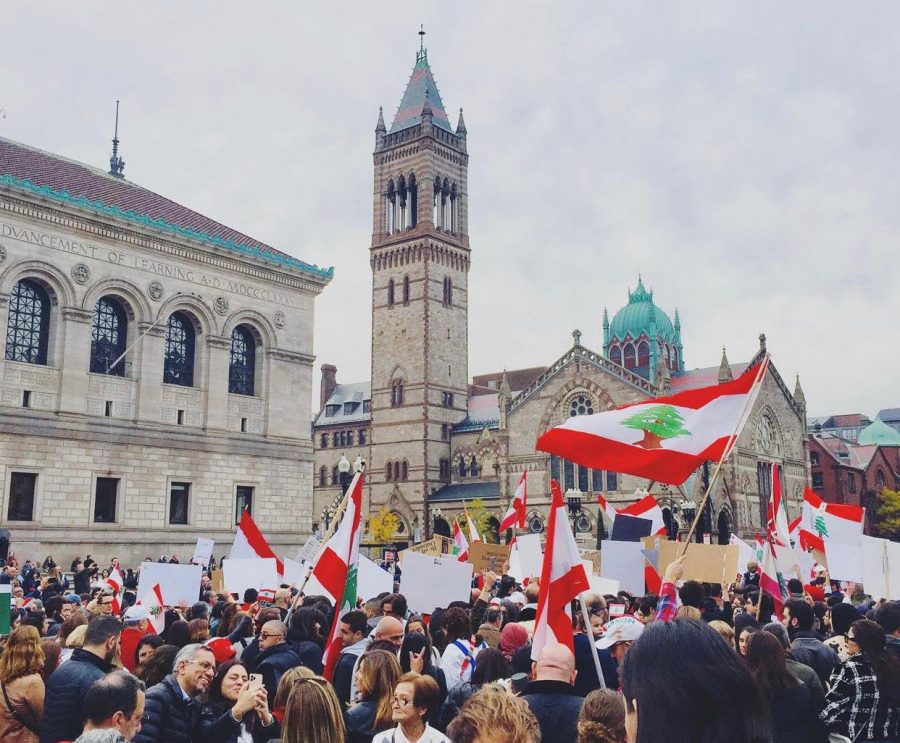