As Lebanon prepares for historic legislative elections on May 15, Maronite Patriarch Bechara Boutros al-Rai urges Lebanese citizens to vote massively to preserve the country’s self-determination and identity as it faces its worst crisis since the war of 1975-1990. A delegation of French bishops is expected to visit Lebanon from May 8-12.

Lebanon is set to hold long-awaited legislative elections on May 15, which many Lebanese, as well as the international community, hope will bring overdue political change and provide concrete solutions to the country’s multiple crises, including its worst crisis. economy for decades. .

Ahead of the elections, Maronite Patriarch Bechara Boutros al-Rai, urged Lebanese citizens to vote massively, stressing that the elections give them the opportunity to tell the world what kind of country they aspire to.

The majority of Lebanese want a free and neutral Lebanon

Speaking at Sunday Mass at the Shrine of Our Lady of Harissa, Cardinal al Raï noted that the majority of the Lebanese people want “a free, democratic and neutral Lebanon; a Lebanon with a historic identity, based on justice and equality with an army and constitutional institutions”, and want to “live and prosper in a free economy”.

For this reason, he said, all Lebanese citizens should use their right to vote “to tell the world which Lebanon they want”, and that they reject any geopolitical conception aimed at putting the country under foreign tutelage. and reduce its full sovereignty.

In recent years, the head of the Maronite Church has argued insistently for Lebanese neutrality in order to preserve its independence and pluralistic identity.

The need for a peaceful electoral campaign

In his homily, Patriarch al-Raï also called for a peaceful and orderly election campaign, expressing concern over growing international and regional tensions, including those along the southern border with Israel, which, together with some recent incidents in Lebanon, could affect its precarious social stability on the eve of this crucial election.

A crucial election for Lebanon

The election will be the first since hundreds of thousands of Lebanese took to the streets in October 2019, to protest against deteriorating economic conditions, endemic corruption and the array of political leaders who have ruled the country since the end of the war in Lebanon in 1990. His participation will also be decisive because the next Parliament will have to elect a new president to succeed Michel Aoun, whose six-year term ends in October this year.

A man searches for food in trash cans in Beirut

The vote comes as Lebanon grapples with a financial downturn caused by decades of corruption and mismanagement, and with a collapsing currency that has lost more than 90% of its value in three years, sending skyrocketing and plunging the prices of food and basic commodities 78% of the Lebanese population into poverty.

The economic crisis has worsened considerably after the COVID-19 epidemic and the massive explosion in the port of Beirut on August 4, 2020, which killed more than 200 people, injured thousands, left 300,000 people without shelter and caused billions of damage. Russia’s invasion of Ukraine has also exacerbated the food crisis in the country.

In this dramatic context, a delegation of French bishops must go to Lebanon on May 8 for a five-day visit in order to convey the closeness and support of the Church in France to the Lebanese people and Churches.

The seven-member delegation, led by Bishop Éric de Moulins-Beaufort de Reims, president of the French Episcopal Conference CEF, will meet with Lebanese patriarchs, local religious communities and those in need.

The visit will be an opportunity to confirm the close relations between the Church of France and the Lebanese Churches, and to draw attention to the charitable action carried out throughout the country by French Catholic organizations such as the Œuvre d Orient, CCFD Terre Solidaires, Auteuil Foundation, JRS France, alongside the Order of Malta, Caritas Lebanon and Aid to the Church in Need (AED), among others, with the generous support financier from French Catholic donors.

The delegation will meet the Maronite, Melkite, Syriac and Armenian patriarchs and the bishops representing the Chaldean and Latin Churches in Lebanon, as well as the apostolic nuncio, Bishop Joseph Spiteri, and the French ambassador to the country. He will visit schools and facilities supported by Catholic charities, religious communities, as well as a Palestinian Christian refugee camp.

Previous What to do if you contract COVID while travelling; Plus, countries easing COVID restrictions and more virus news | National

Next Years after Daesh's defeat, northern Iraq struggles to rebuild 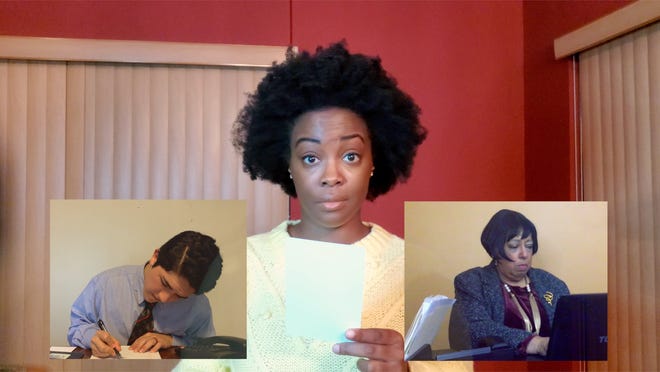