Some trees in Akkar province are over 100 years old, explains Mohammed Abdallah. A refugee from the war just across the Syrian border, Abdallah knows the forests of northern Lebanon well and has spent the past few days putting out a persistent fire that threatened an ancient forest near Qabeit.

He is one of 80 men and women on Jurd al-Qayteh’s first responder team, drawn from 15 villages in Akkar, the region’s largest volunteer fire unit. Forest fires are responsible for 26% of the loss of trees in Lebanon over the past 20 years. Rising temperatures and poor forest management have contributed to an increase this year in a season that lasts around 18 weeks until the end of September. With the country in economic crisis, emergency services like firefighters are in disarray.

“I don’t have any land or trees of my own, but I wanted to get involved and help save the forests,” says Abdallah, a carpenter who came to Lebanon with his family in 2012 to escape war.

Mohammed Zakaria, director of first responders, says funding the fire service is not a priority for the Lebanese government. “Our nearest fire brigade has a vehicle that covers 15 villages, and it’s too big to access the deeper parts of the forest.”

The population is strongly affected by the fires. They lose their agricultural land and their heritage

Satellite images of Akkar studied by the University of Balamand showed that more than 1,500 hectares (3,700 acres) were destroyed by fire last year.

“The population is strongly affected by the fires. They are losing their farmland and their heritage,” says student and first responder Rayane al-Ahmad.

The group, trained by civil protection, began patrols this summer. “We learned to enter the forest with caution and strategy, without putting ourselves in danger. We are not replacing firefighters; we are here to help them,” says Abdallah.

Khaled Taleb, founder of Akkar Trail, an ecotourism agency, set up a team of volunteers in 2020 after seeing a fire destroy woods near his home.

“We have set up WhatsApp groups so people can notify us of a fire in their area,” he says. “We have two vans ready to be deployed.”

Taleb thinks his team is more efficient than traditional firefighters. “Our vehicles are smaller and our equipment is lighter, giving us faster and better access to the forest.”

The volunteers also improve community relations – the war in Syria has brought around 1.5 million refugees to Lebanon and Akkar hosts most of them. Lebanon’s economic crash began in 2019 and plunged more than 80% of the population into poverty, creating new tensions. In July, a Syrian refugee camp in Akkar was set on fire after a dispute with the local population.

“The group [First Responders] broke the barrier between Syrians and Lebanese,” says Abdallah, “We drink the same water, live under the same trees and eat the same bread.”

Zakaria agrees: “When the Syrians joined us in putting out the fires, we all felt a strong sense of hope that we were part of the same country and that we could help each other.

Sign up for a different perspective with our Global Dispatch newsletter – a roundup of our best stories from around the world, recommended reading and our team’s thoughts on key development and human rights issues, delivered in your inbox every two weeks:

Next Lebanese group Mashrou' Leila breaks up after being harassed online 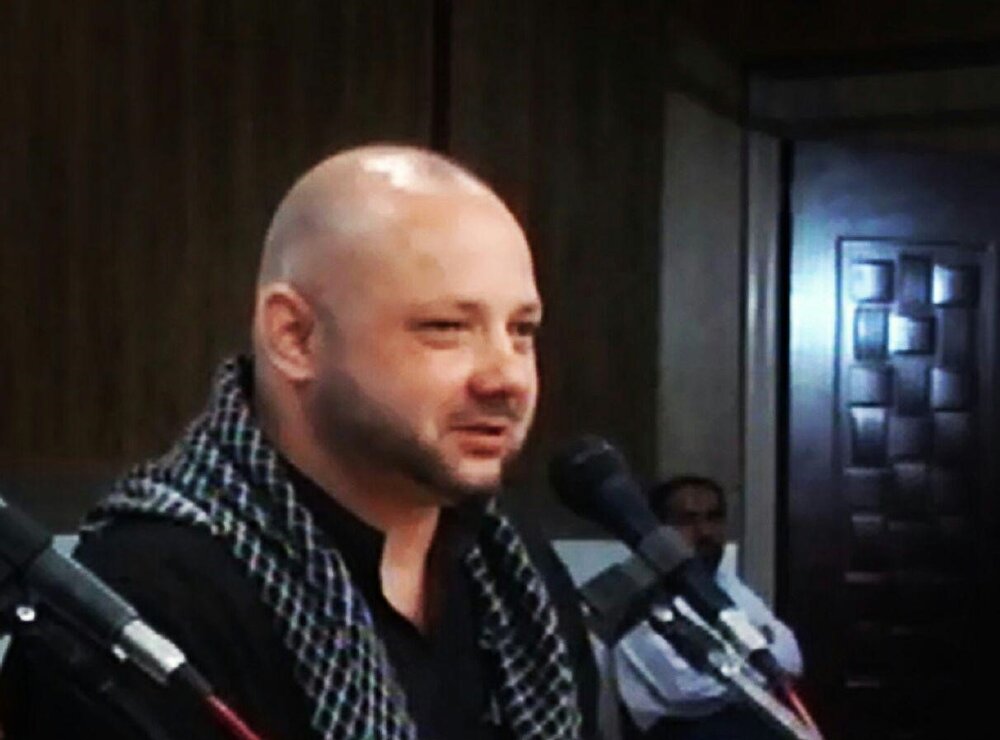