A Palestinian student born and raised in a refugee camp in Lebanon was selected among the top 50 finalists for the Chegg Global Student Prize 2021. More than 3,500 applicants from 94 countries around the world were nominated for their real impact on learning, the lives of their peers and the society around them.

Aya Yousef is an architecture student at the American University of Beirut. She was born in Burj Al-Barajneh refugee camp and attended schools run by UNRWA. She is now working on UN programs to mentor young people around the world.

â€œIn 2016-2017, I created the first coding club in my school,â€ she told me. “I shared my knowledge and my coding experience with about 20 students.” At the end of this academic year, she was nominated for the Global Children’s Peace Prize and was chosen as one of Lebanon’s top three students.

Since then, she has been aware of the problem of access to scholarships and universities in Lebanon. “My self-learning abilities were strengthened by my own research into such opportunities. Sharing this knowledge with my classmates was the start.”

According to Aya, her appointment is something the whole community can be proud of, and it was the harsh environment in which she was raised that ignited her passion to positively impact everyone around her.

The Chegg Global Student Prize is open to all students who are at least 16 years old and enrolled in an academic institution or training and skills program. The winning student will be announced in November and will receive a prize of $ 100,000.

â€œIf I win, I will invest half the money in vocational training in my refugee camp, and then I will expand it to other camps. A part will be used to improve the outdoor play areas, as well as to invest free of charge in equipment. software tutorials for high school and college students. â€At the heart of all of these projects is Aya’s long-standing belief thatâ€œ innovation only comes from easily and transparently sharing information rather than accumulating it â€.

Aya has partnered with two other change agents who share her vision and mission. Together they founded ToRead Online Education Platform to support the Palestinian refugee community. Seeking hope and positivity despite the many obstacles faced by refugees in Lebanon (and elsewhere), she tries to turn them into opportunities to promote an environment of change. She uses her already considerable experience in design, architecture, social media, and digital and graphic design to overcome the economic and financial crises in Lebanon and their effects on Palestinian refugee camps.

READ: Turkey is now the destination of choice for Palestinians

Both Aya’s parents are in poor health. Growing up in a Palestinian refugee camp in Beirut, so that means there has always been a lot of financial pressure on the family. Lebanon’s economic problems make matters worse. However, she persevered, despite the difficulties, and her goal is still to help her community and those beyond the camp.

His studies opened his eyes to the impact of the physical environment on the opportunities offered to refugees. â€œAs refugees, we suffer from a lack of access to education and appropriate resources. The camp is, in many ways, a gated community which should be more involved in the wider community. A few programs are working on it. The economic crisis, she explained, pushed her to seek funding channels to help her family and others.

â€œOne thing we should always keep in mind is that even if you are not an architect, you can build a homeless shelter. We can all find ways around the problems we face. Nothing can stop us.

Aya Yousef is passionate about her studies and working in the local community. This passion is contagious, which is why, perhaps, she hopes to win the award next month. If she does so, it will be on behalf of all Palestinian refugees in Lebanon, and she will have a positive impact on fellow students around the world.

Previous Poll: Oregonians Divided Over Whether State Is 'On The Right Track' | Local

Next Syrian minister says power line with Jordan is being repaired 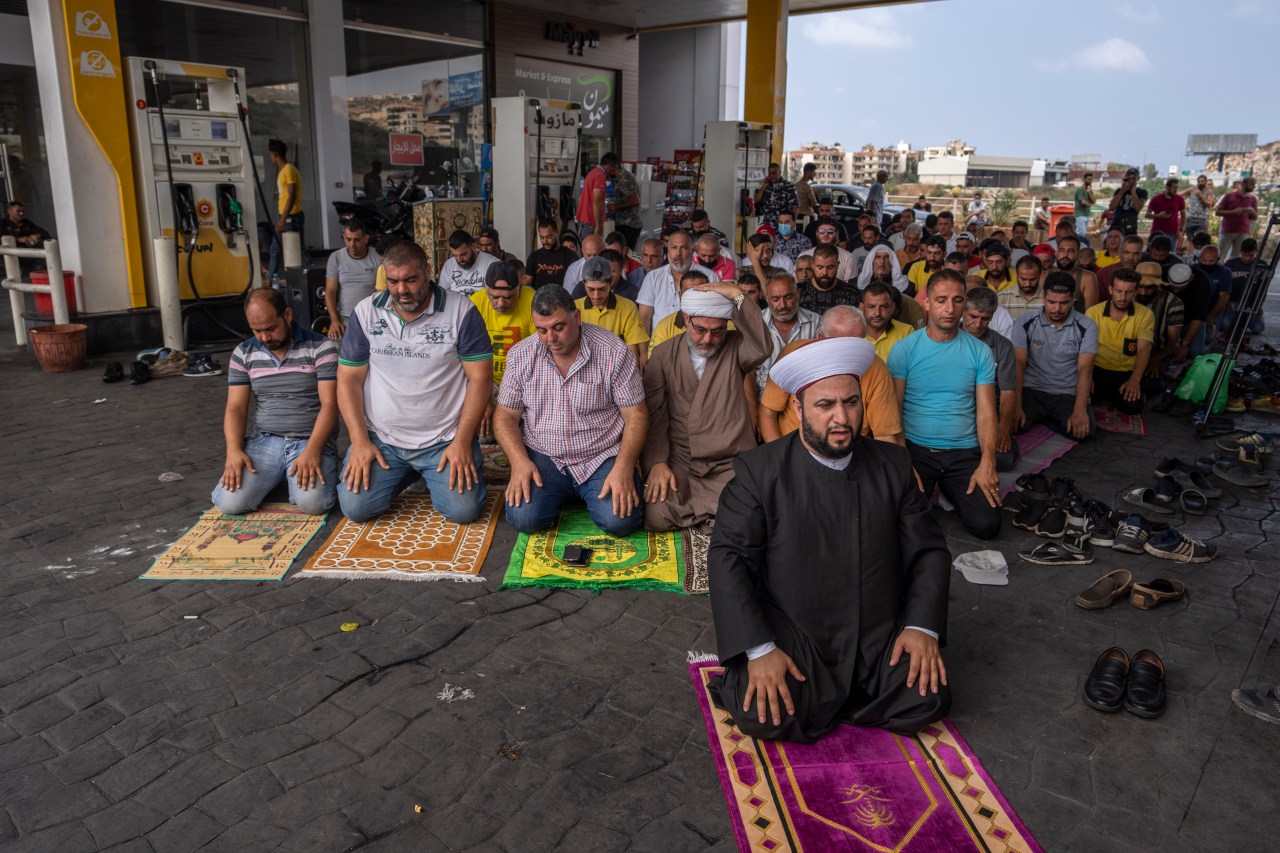 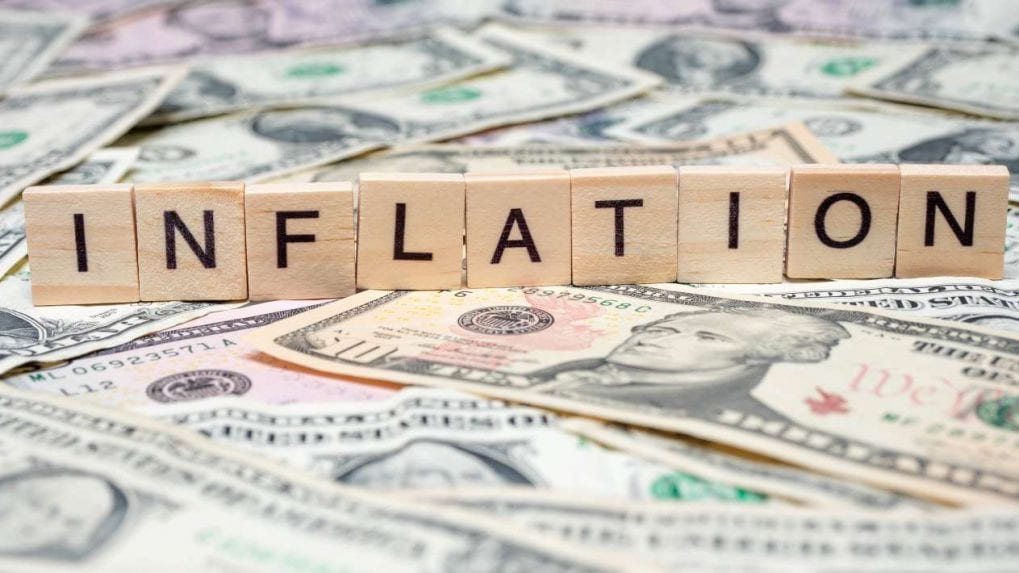 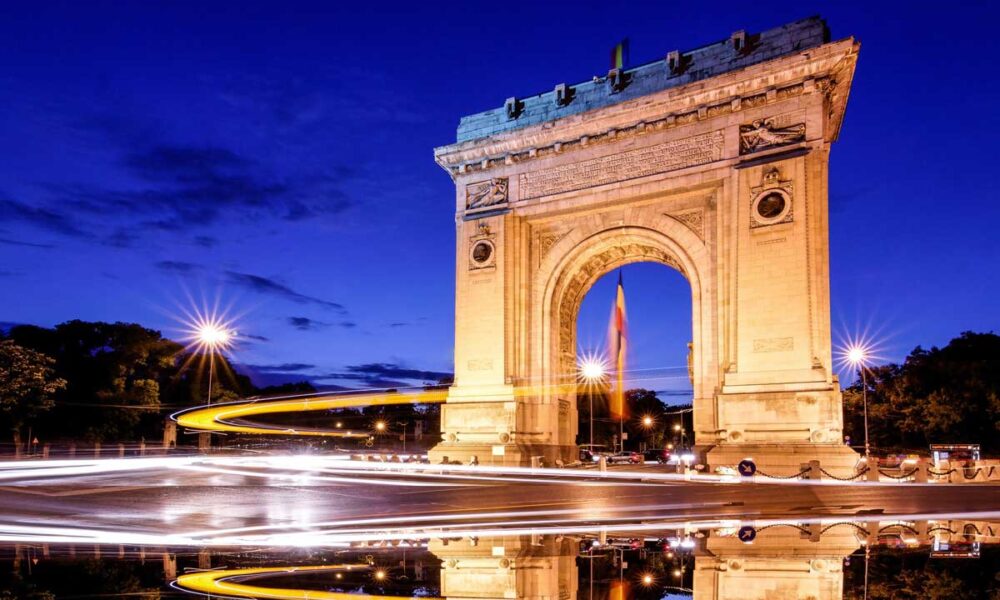 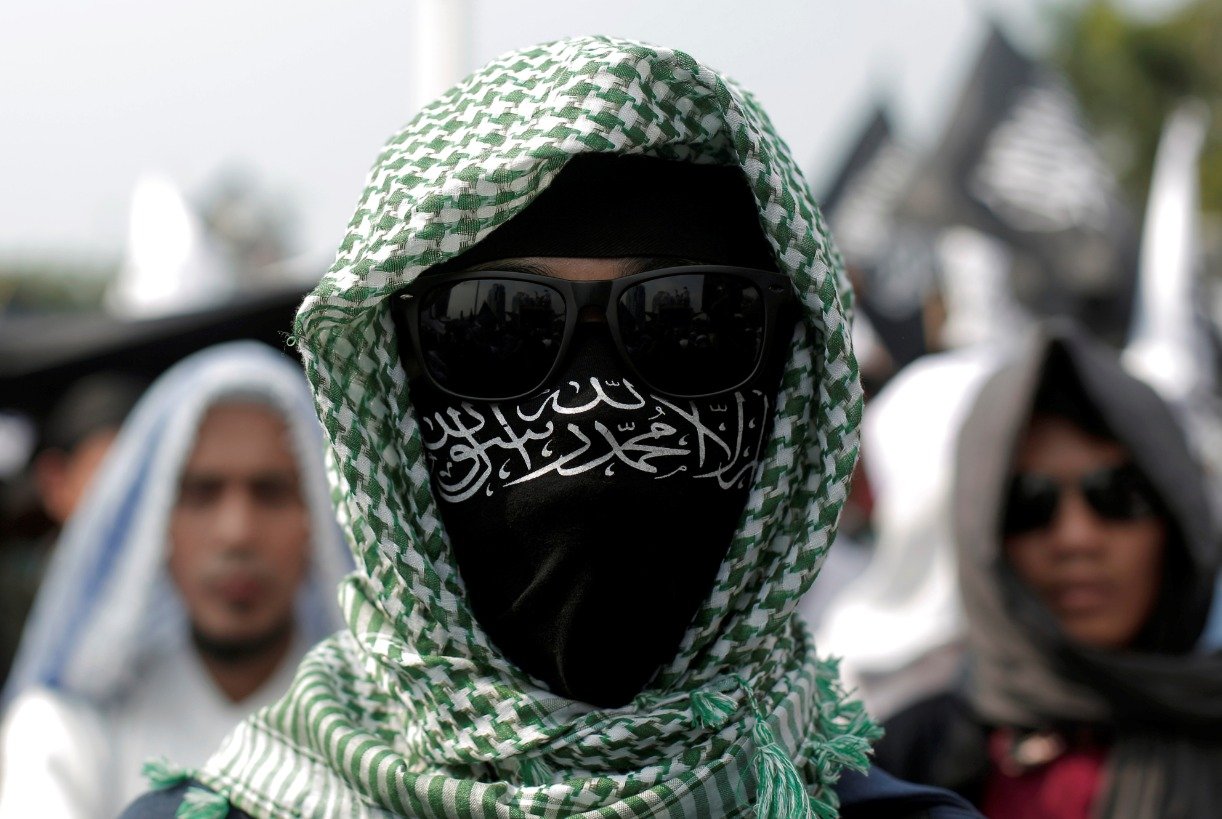