After a year of political paralysis that sank its economy, Lebanon finally has a new government. Analysts wonder, however, if Prime Minister Najib Mikati, the richest man in the country, will make the reforms needed to revive the ailing nation and save Lebanon from bankruptcy. His cabinet reinforces the country’s crippling bigotry and Gulf Arabs are unlikely to provide financial aid as long as Iran-backed Hezbollah maintains a stranglehold on power, analysts say.

Urging Lebanese politicians to end their political wrangling over portfolios, the United States and France hailed the new government, saying urgent action must be taken to deal with the country’s severe economic crisis, especially after the deadly explosion in the port of Beirut in August last year.

Lebanese analyst Dania Koleilat Khatib of the Issam Fares Institute of the American University of Beirut told VOA that after more than 13 months of waiting for a new government, the Lebanese people are disappointed with the government that results and desperately seeks to stop the drift into the poverty and chaos they experience.

More critically, she says the finance minister, who is due to resume talks with the International Monetary Fund on unlocking much-needed financial support, is unlikely to be tough enough on his former employer, the central bank, who is widely blamed for Lebanon’s bankruptcy. .

“They kept the same sectarian network, the same system,” she said. â€œPeople expected change. Nothing new, even old, even old because there will still be no reforms unless the finance ministry is freely put by a truly independent person. Ministry of Finance, they put Yousef Khalil. Unless there is a real financial audit, you cannot make reforms. There are good people like Nasser Yassin, Minister of the environment. it’s not enough to just put in a few good names, unless you have a structure they can work from.

Few observers believe the government will oversee a thorough financial audit of the central bank, as securing IMF support would require reforms that previous governments failed to implement.

The public blames these same ruling parties for decades of corruption and mismanagement of Lebanon’s resources. Obtaining financial aid from the Arabs in the Gulf would mean facing the substantial influence of Hezbollah.

Analyst Sami Moubayed, writing in Dubai’s Gulf News, noted that Hezbollah is in charge of the Ministry of Public Works which is “very important for the Iranian-backed party, because this is where all the money will go, when / if the reconstruction of Beirut begins” . Former Prime Minister Saad Hariri, he said, had consistently refused to hand over this ministry to them, “fearing it would hamper reconstruction, frighten Arab investors and possibly trigger sanctions from states. -United”.

Some observers say Mikati’s government may try to implement some modest reforms to secure votes for mainstream sectarian parties. The focus is now on the municipal, parliamentary and presidential elections in Lebanon scheduled for next year, Khatib said.

“The whole conversation will be about running for the elections. I don’t think the elections will bring any real change because the power structure is put in place to perpetuate itself and the opposition is not well organized,” a- she declared.

Meanwhile, most Lebanese are struggling to survive amid soaring inflation and the loss of over 90% of the value of their currency, coupled with fuel and medicine shortages and severe cuts. current. 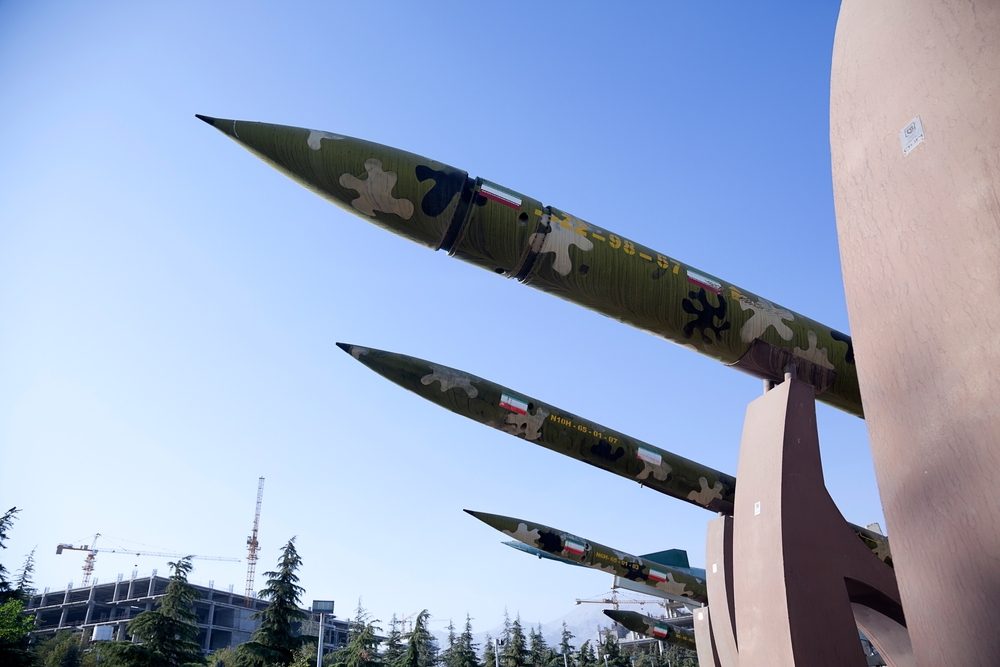 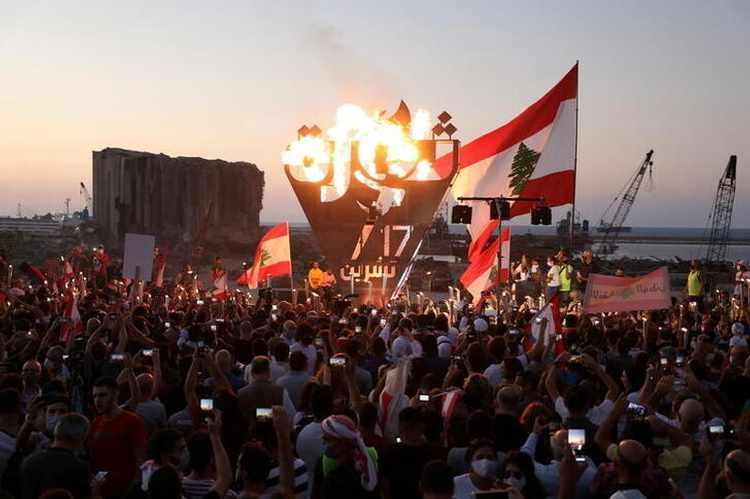