A victim of the pedophile soldier Michael McGuinness today waives his anonymity to call the perpetrator a “predator of children who were hiding in plain sight”.

In a shocking interview with the Sunday World, Derek Whelan, 49, reveals how McGuinness:

â€œI heard his voice behind me, that’s all it took,â€ Derek said of the fateful meeting at the Irish Wheelchair Association branch reception in Lucan, Dublin.

â€œAt that point, I was eight again and terrified.

“But that had to be fate. For us both to work for the same organization, and for me to be at the front desk at that point, it’s one in a million.”

â€œI work as a driver and personal assistant for the Lucan branch association,â€ Derek continued.

“I didn’t know it at the time, but he [McGuinness] was doing the same job at Clane in Kildare.

“I was talking to the girl at the front desk and I had my head down and then I heard her voice.

“I recognized it right away. I didn’t even have to look up. And that’s when I reported it all. I went to the support agent first. to the services of the Association.

Derek the days of his communion before the abuse began

Derek the days of his communion before the abuse began

In addition to coming forward, Derek also spoke with two other men who were abused by McGuinness while living on Kildare Road in Crumlin between 1979 and 1990.

Each had shared almost identical experiences at McGuinness’s hands and both made formal statements describing what he had done to them.

â€œHe (McGuinness) was still standing with his arms on his front wall, chatting with everyone. He started on me offering me money or asking me to go to the stores for him.

“He once brought me a ghetto blaster from Lebanon.

â€œAt the time, no one had anything.

“There was a recession going on and he was a soldier. People were relying on him.”

“He would take me in the car and put some money in his underwear and tell me to go get it.”

Derek said the abuse had lasted for years, but he was too scared to tell anyone what was going on.

â€œIt was from my communion to my confirmation, so it was over a four-year period. And it wasn’t once in a while – it was a regular occurrence.

“He would take you home and show you some ammo, so you would be terrified to open your mouth.”

Michael McGuinness will be sentenced next year

Michael McGuinness will be sentenced next year

Derek said the abuse didn’t stop until he reached the age where he began to realize what was going on wrong.

“It’s become too dangerous for him [McGuinness] then, “he assumed.

â€œThe older I got the wiser I got and realizing that what he had done was not right.

“And then one day all of a sudden he, his mother and his sisters were just gone.”

More than 30 years later, a disgraceful McGuinness would be called before Dublin Circuit Court this week to answer for his crimes.

He pleaded guilty to five counts of indecent assault against the three boys in Dublin and locations unknown to the state between 1979 and 1990.

The court heard that he had an “exemplary record” and that he was honorably discharged from the army in 2000.

Derek said such claims sickened him to the core when they were made in court.

â€œI just wanted to yell at him,â€ he said.

“And if there are other people he has mistreated, I urge them to come forward.

â€œPeople like him, they have to be held accountable.

“And people will listen.

â€œFrom the moment I reported it to the Irish Wheelchair Association, I knew I was believed.

“The association supported me throughout this – gave me time to sue and they were even with me in court this week.”

Judge Melanie Greally remanded McGuinness and ordered a number of reports before adjourning the sentence until March 15.

Download now the free app for all the latest news from the world of Sunday, Crime, Irish Showbiz & Sports. Available on Apple and Android devices 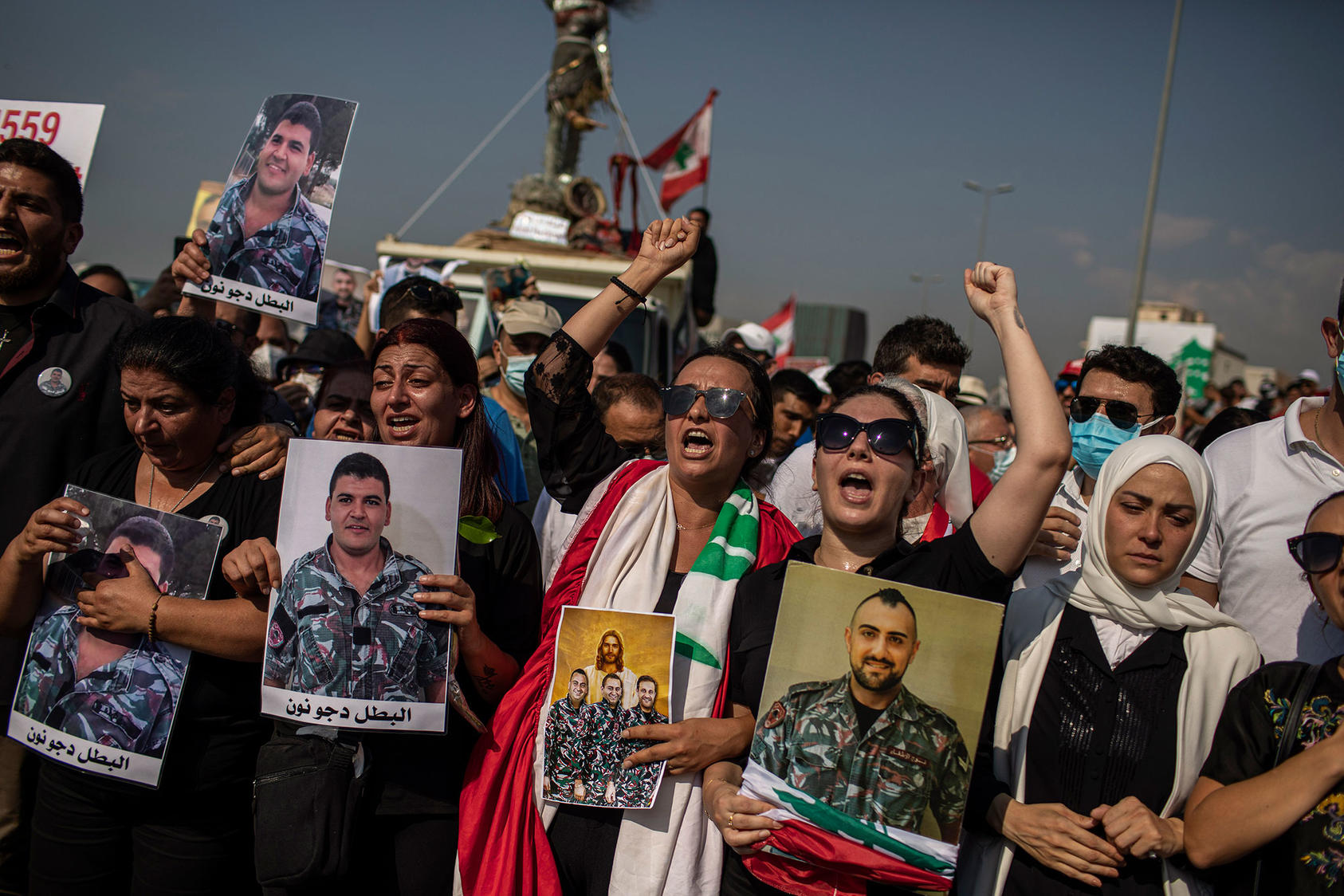