BEIRUT (AP) — Lebanese lawmakers voted on Tuesday to use a $150 million loan from the World Bank to pay for wheat imports into the cash-strapped country.

Already in the grip of a crippling economic crisis, Lebanon is also struggling to cope with a food security crisis that has left half of its roughly 6 million people without adequate food.

The war in Ukraine and global inflation have worsened the situation of the small Mediterranean nation. Three-quarters of Lebanon’s population live in poverty and struggle to cope with widespread power cuts, medicine shortages and soaring food and fuel prices. The Lebanese pound has lost 90% of its value against the US dollar.

According to the United Nations World Food Programme, Lebanon has one of the highest food inflation rates in the world.

After the parliamentary vote, Salam told a press conference that the money could guarantee wheat for more than six months, provided prices continue to fall.

Panics and queues at bakeries are commonplace. Scuffles break out between anxious customers waiting for the limited number of loaves available. Bakery owners have warned that wheat supplies are tight and operating costs have soared.

Although Lebanon’s foreign exchange reserves continue to deplete at an impressive rate, the country continues to partially subsidize wheat imports and alter bread prices based on fuel prices, currency devaluation and world wheat prices. Critics say the general subsidy program is inefficient and costly, and the government is struggling to run a targeted payment card program for the country’s most vulnerable.

Acting Prime Minister Najib Mikati, who was present during the parliament vote, said most of the locally produced bread “goes to non-Lebanese and everyone knows that”. Salam said government and security officials have formed a committee to monitor imports and distribution of wheat.

Lebanon’s economic collapse is due to decades of corruption and financial mismanagement.

For more than two years, Lebanon has been negotiating with the International Monetary Fund to release billions of dollars in aid and make its economy viable again. But the country has struggled to reform its banking sector and bloated public sector.

Lebanon has been without a fully functioning government for nearly three months, with elected Prime Minister Mikati leading an interim government. 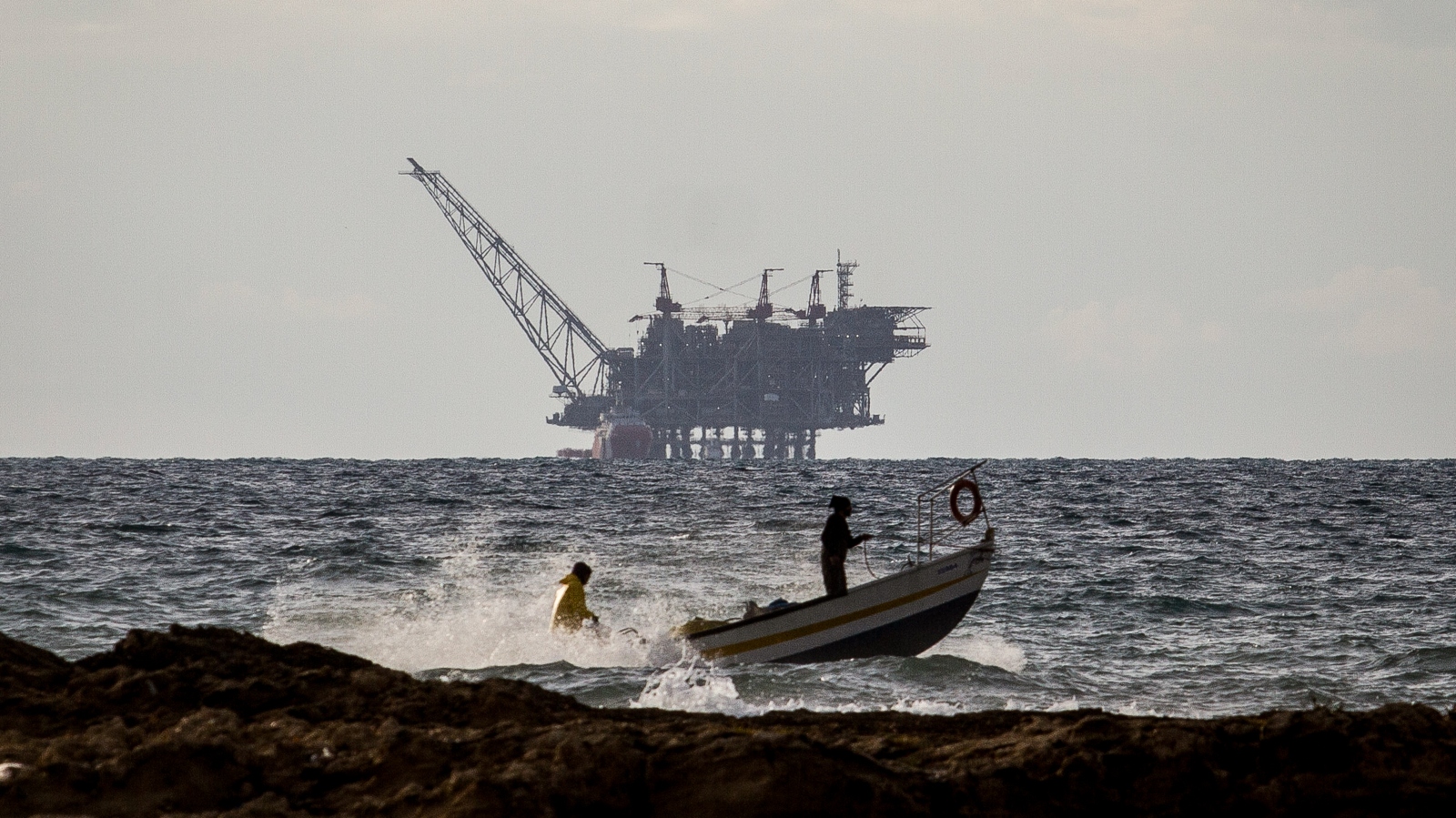 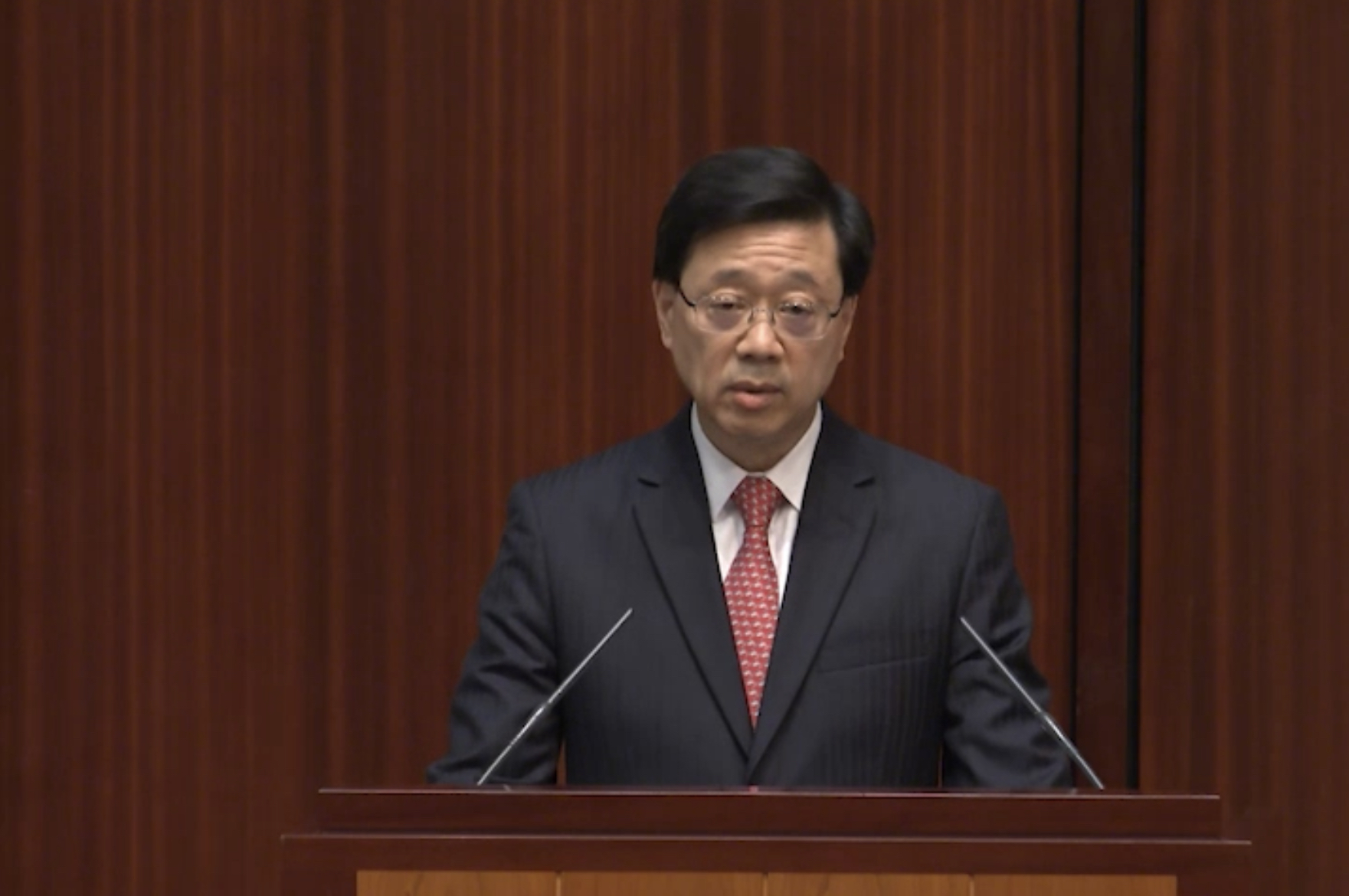 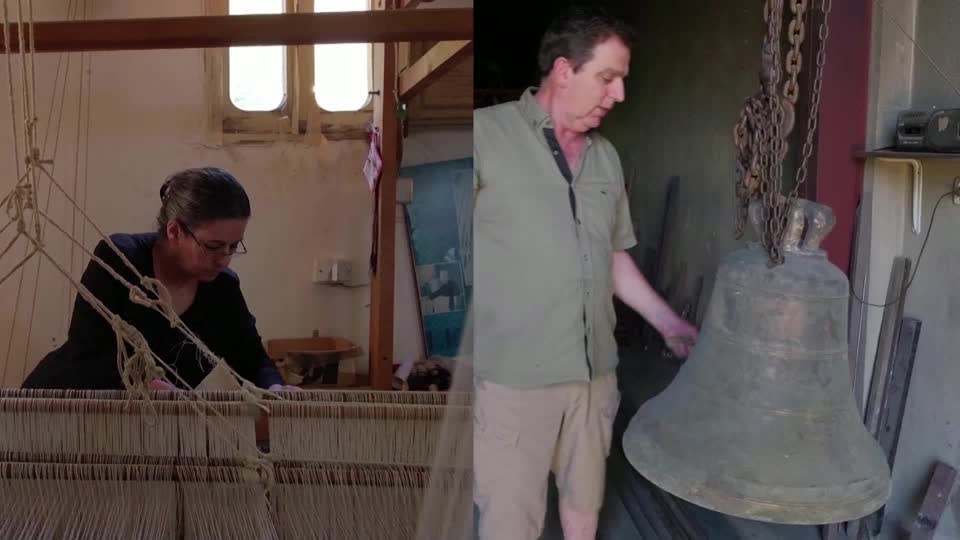