Over the past two years, Lebanon has experienced successive crises that have influenced its artistic environment. Yet some cultural centers and galleries have resumed operations after a long hiatus, hosting painting and sculpture exhibitions after a period of forced recession. The factors that paralyzed these centers are many, including the pandemic and the explosion in Beirut, as well as many other crises, mainly the deterioration of the economic situation, and the shortage of fuel and electricity.

The festivals that many Lebanese towns and villages were hosting to spice up the summer season and attract locals, expats and Arab tourists have yet to return due to lack of sponsors and funding. The daily and constant devaluation of the local currency has also affected ticket prices, which are considered a major source of profit.

The Beirut Holidays Festival is one of the most anticipated events in the capital. It was held every year during the festival of Eid al-Adha, bringing together many Lebanese, Arab and Western singers. However, the difficult circumstances in the country left the organizers helpless and unable to decide whether or not to hold it.

Amin Abi Yaghi, an organizer from Beirut Holidays said: â€œWe haven’t made our final decision yet. In recent days, we have started to consider measures that could allow us to organize concerts to bring the festivities back to the capital. ”

â€œUnfortunately there are a lot of obstacles, but we think we can organize a small event that hosts local singers like Elissa, Wael Kfoury and Joseph Atiyeh. Some friends seemed excited about the idea and promised to provide the support. financial necessary.Of course, bringing in foreign artists is not possible given the current circumstances and the devaluation of the currency, and we still have to consider the cost of the material, the seats and the rental of the place, among many many other factors and logistics not to be overlooked, mention the daily devaluation of the Lebanese pound which affects the price of tickets, â€he told Asharq Al-Awsat.

Speaking of ticket prices, Abi Yaghi suggested, â€œIt would start at 300 LBP, and increase for VIP seats. However, all of these ideas are still under study, especially since the country is not yet ready for such festivals. rush to make the final decision, hoping things would become clearer in the next few days. “

On the other hand, the International Batroun Festivals have decided to come back, and they are currently preparing their event, but without singers this time. The plan is to organize a mini-festival which will run from July 16 to September 5.

Sayed Fayad, organizer of the Batroun festivals, told Asharq Al-Awsat: â€œAll I can say is that we are not going to give up at any cost. The mini-festival will focus on local activities as we aim to keep the city on the cultural and entertainment map. Our village, which is currently in its summer peak, will host a colorful event to light up the Lebanese days and nights with a little hope.

The festival will open with two special evenings dedicated to local drinks and seafood.

â€œAll the products served on these two nights will be made by locals and from their products, which are as good and refined as the exported products,â€ said Fayad.

â€œThose attending these evenings will enjoy a long list of local drinks, including the popular Batroun lemonade, in addition to other red and white grape juices. Visitors will also have the chance to try many popular Lebanese dishes, mainly seafood, prepared in restaurants across Batroun, â€he added.

On July 23, 24 and 25, the city’s old souk will host an art exhibition dedicated to Lebanese designers. The festival features a gathering of small wooden boats that will take fans on a sea voyage from Batroun Port to the famous Bahasa Bay.

â€œThe event will offer a unique seascape in which 300 nautical enthusiasts will participate,â€ explained Fayad.

The Batroun festivals will also include an exhibition of photographs by photographer Fares Jammal, from August 15 to September 5. On September 2, 3, 4, 5, the city will host the open-air Batroun Mediterranean Film Festival (BMFF). step.

â€œThe BMFF will screen short films selected in the Mediterranean region, on the expatriate square renovated by the antiques department of the Ministry of Culture. The free entry event will be open to the public for four days and will include other activities. The site is equipped with special seats purchased from a cinema in Tripoli which closed in 1965. Audiences will enjoy an excellent cinematic experience that will bring them back to the world of the big screen, â€said the festival organizer.

For the closing ceremony, the festival will host a concert performed by Khaled Mouzanar and 10 other musicians who came to Lebanon to participate in this special evening. Mouzannar and his team will play famous music tracks from popular films such as Caramel, CapharnaÃ¼m and Villa Paradiso.

Instead of big events, other festivals like Beirut & Beyond are planning to release musical albums signed by singers supposed to perform on stage.

The album will be titled “Beirut 20-21”, featuring 20 artists, some of whom have participated in previous editions such as Lebanese rapper Jaafar Toufar, Sandy Chamoun, two members of the group “Tanjaret Daght”, Khaled Omran, Tarek and Marie Abu Khaled. , and Scarlet Saad.

Previous Explanation: Lebanon's financial collapse and how it happened 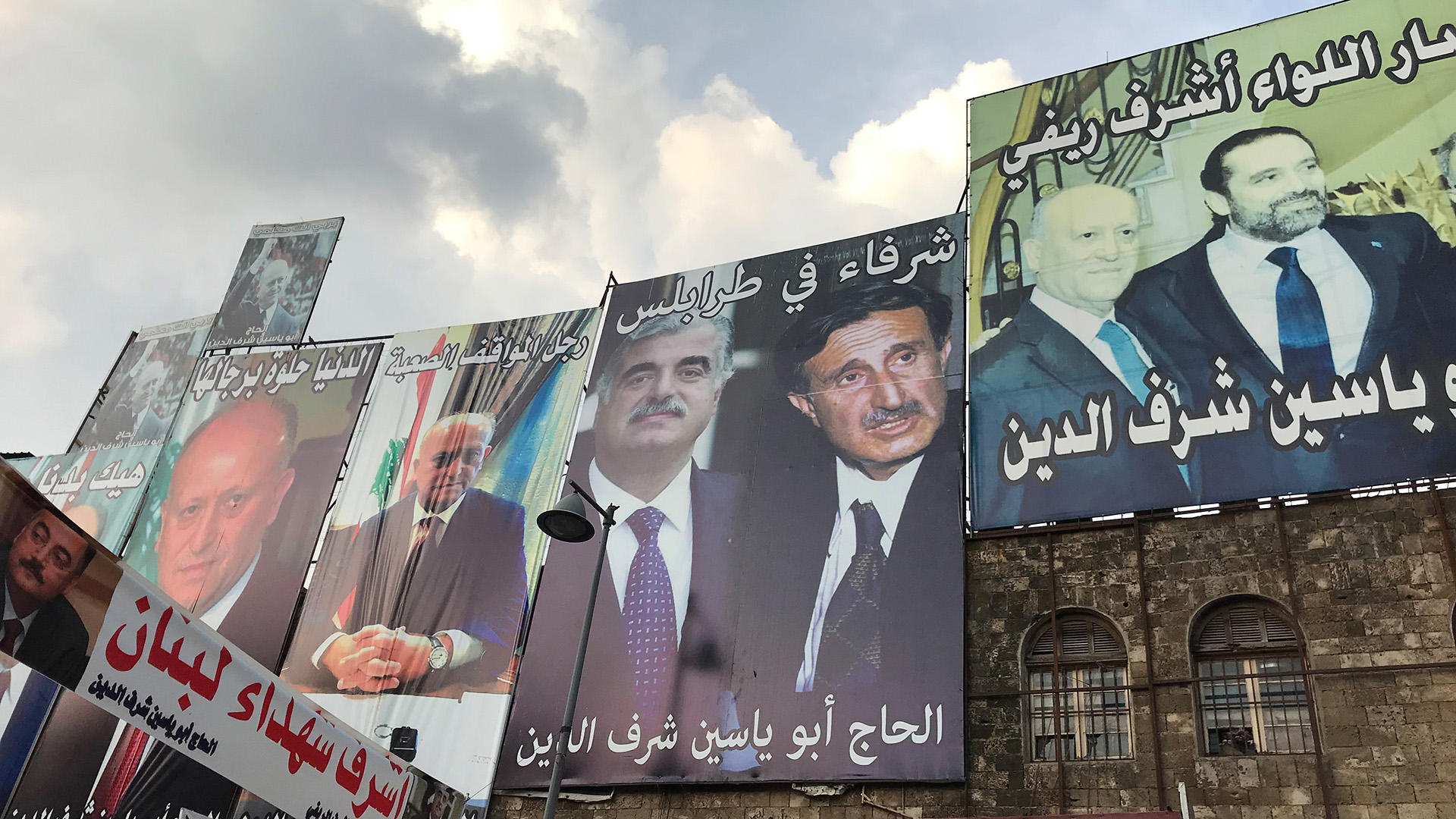 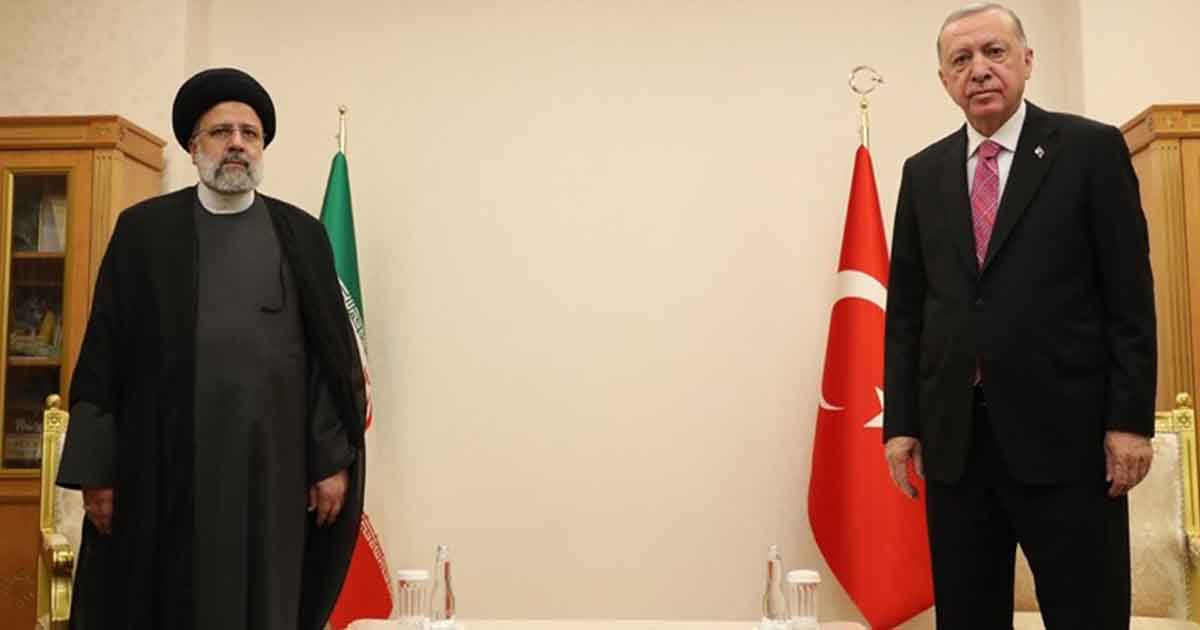 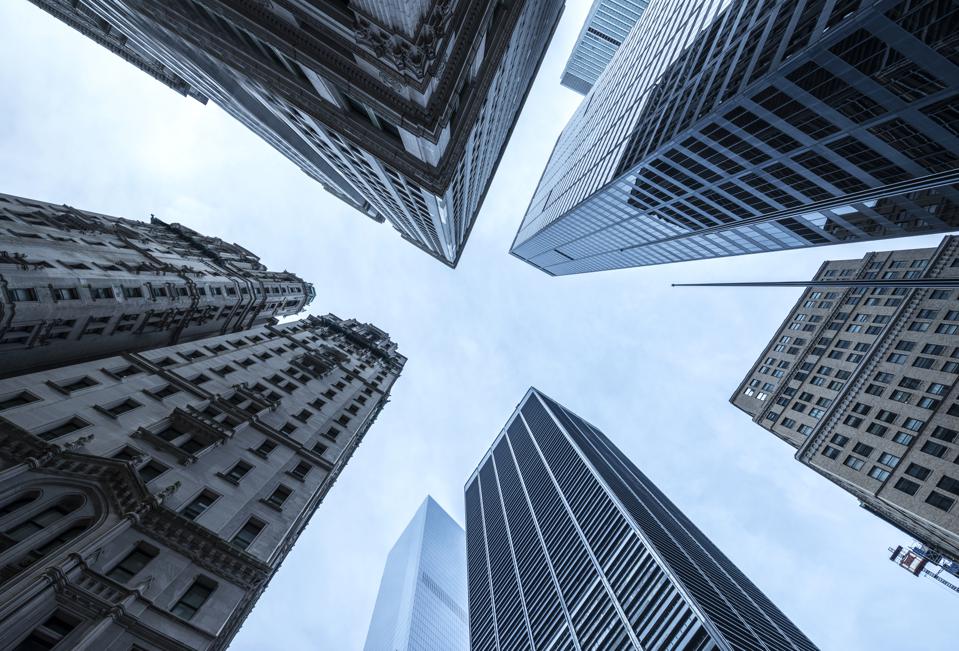