“We have to get used to it and be convinced that this subsidy from which we have benefited for a year or a year and a half (…) will end,” Lebanese Energy Minister Raymond Ghajar said on Thursday.

Lebanon’s energy minister said on Thursday that the country’s oil subsidy was unsustainable and would eventually end.

“You have to get used to it and be convinced that this subsidy from which we have benefited for a year or a year and a half … will come to an end,” said Raymond Ghajar after a parliamentary meeting.

Lebanon is in the grip of a deep economic crisis which constitutes the worst threat to its stability since the civil war of 1975-1990.

The central bank is running out of reserves to fund a program that subsidizes basic commodities such as wheat, fuel and medicine.

Fuel shortages in recent weeks have forced Lebanese motorists to queue for hours to barely get gas, with feuds erupting among frustrated citizens.

The subsidy program costs Lebanon about $ 6 billion a year, half of which is spent on fuel.

â€œThose who cannot pay 200,000 Lebanese pounds for a tank should stop using a car and use something else,â€ Ghajar said.

The minister added that 200,000 pounds, or about 13 dollars at the informal market rate, reflected the true value of gasoline when it was currently only charged at 40,000 pounds.

Next Politics This Week | The Economist 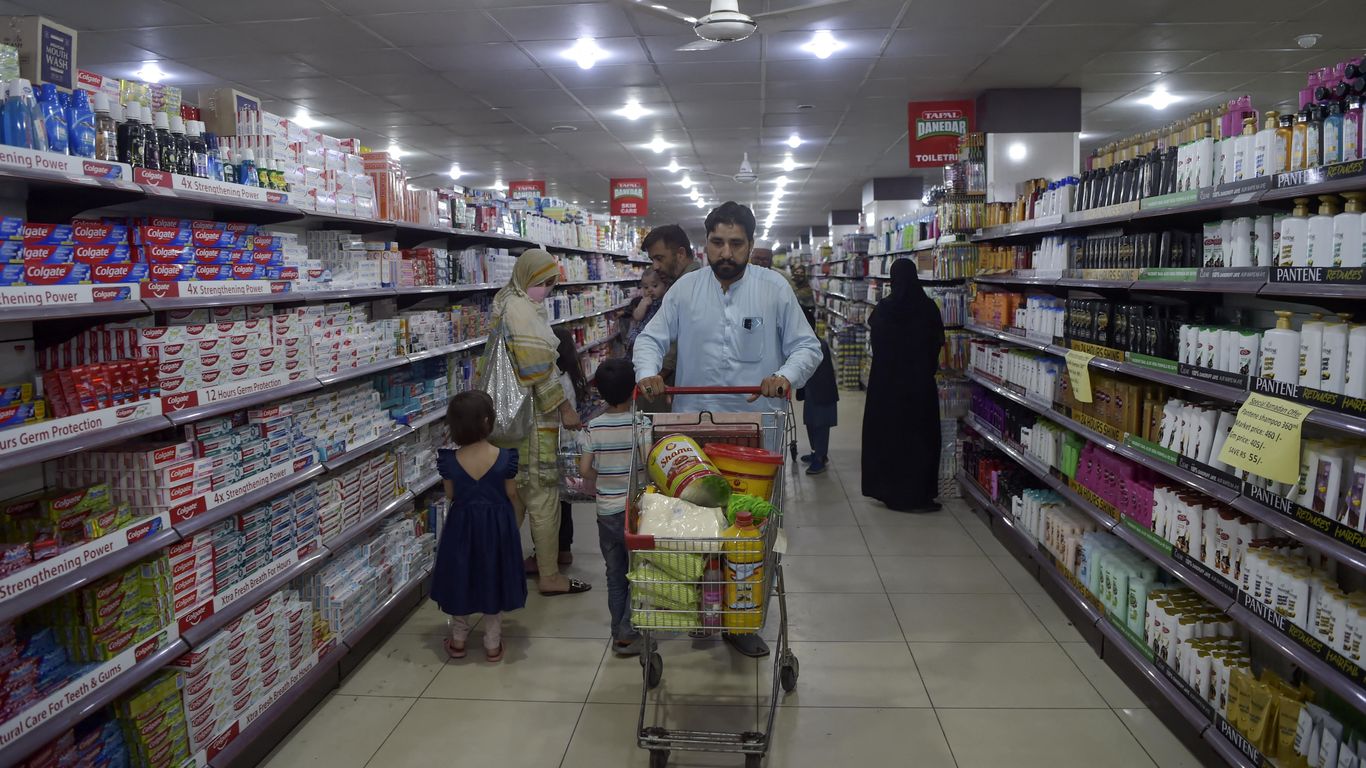 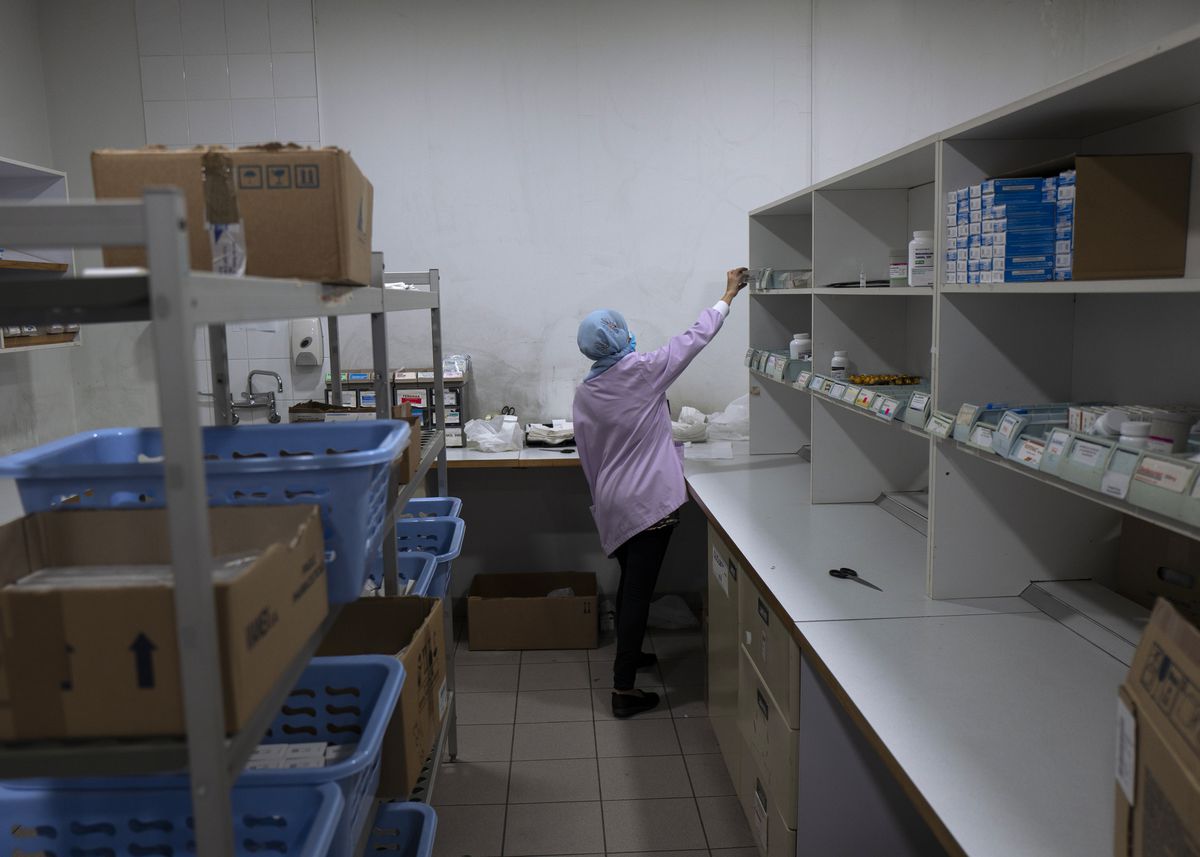