The Lebanese Ministry of Health announced on Saturday that it had registered three new cases of cholera in the past 24 hours, bringing the total to 371.

It confirmed one new death from the infection, bringing the toll to 16.

He posted an infographic showing where the most infections have been reported.

The disease had already spread to neighboring Syria.

The first case in Lebanon was a middle-aged Syrian refugee living in the impoverished northern province of Akkar.

These developments are taking place as the Lebanese economy continues to collapse, plunging three-quarters of its population into poverty. Widespread power cuts, water shortages and runaway inflation have deteriorated the living conditions of millions of people.

According to the WHO, a cholera infection is caused by consuming food or water infected with the bacterium Vibrio cholerae, and although most cases are mild to moderate, failure to treat the disease can cause death.

Around 1 million Syrian refugees who fled their country’s war reside in Lebanon. Most live in extreme poverty in tent camps or overcrowded apartments.

Poverty has also deepened for many Lebanese, with many families often rationing water, unable to afford private water tanks for drinking and domestic use.

Next Could a fifth election in less than four years break the political deadlock in Israel? – OpEd – Eurasia Review 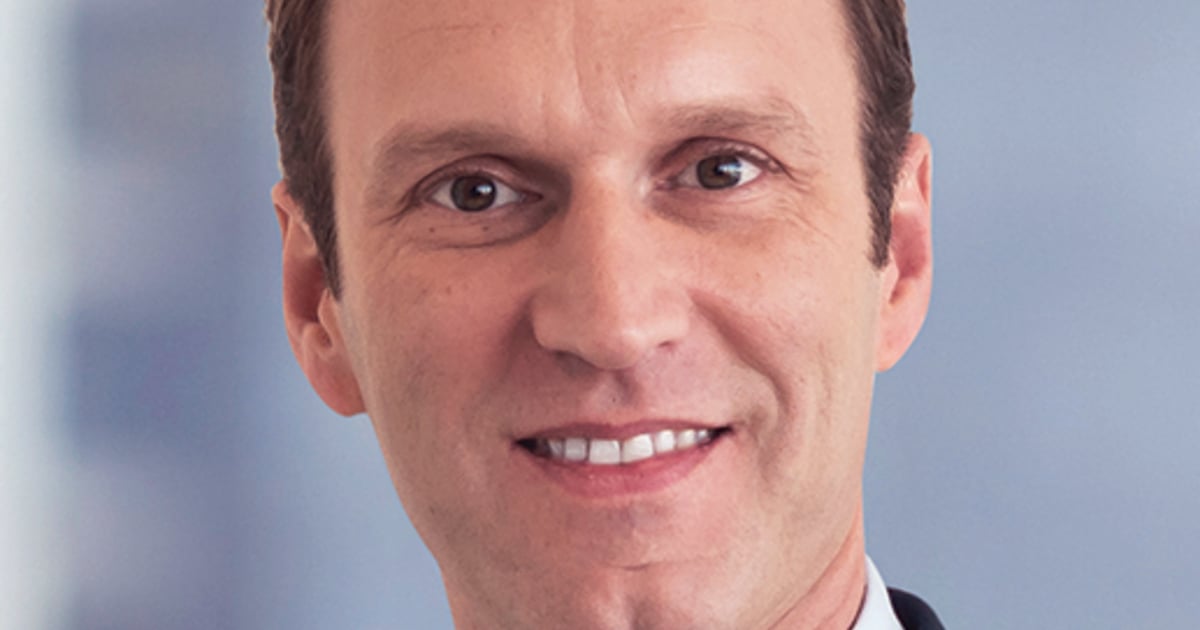 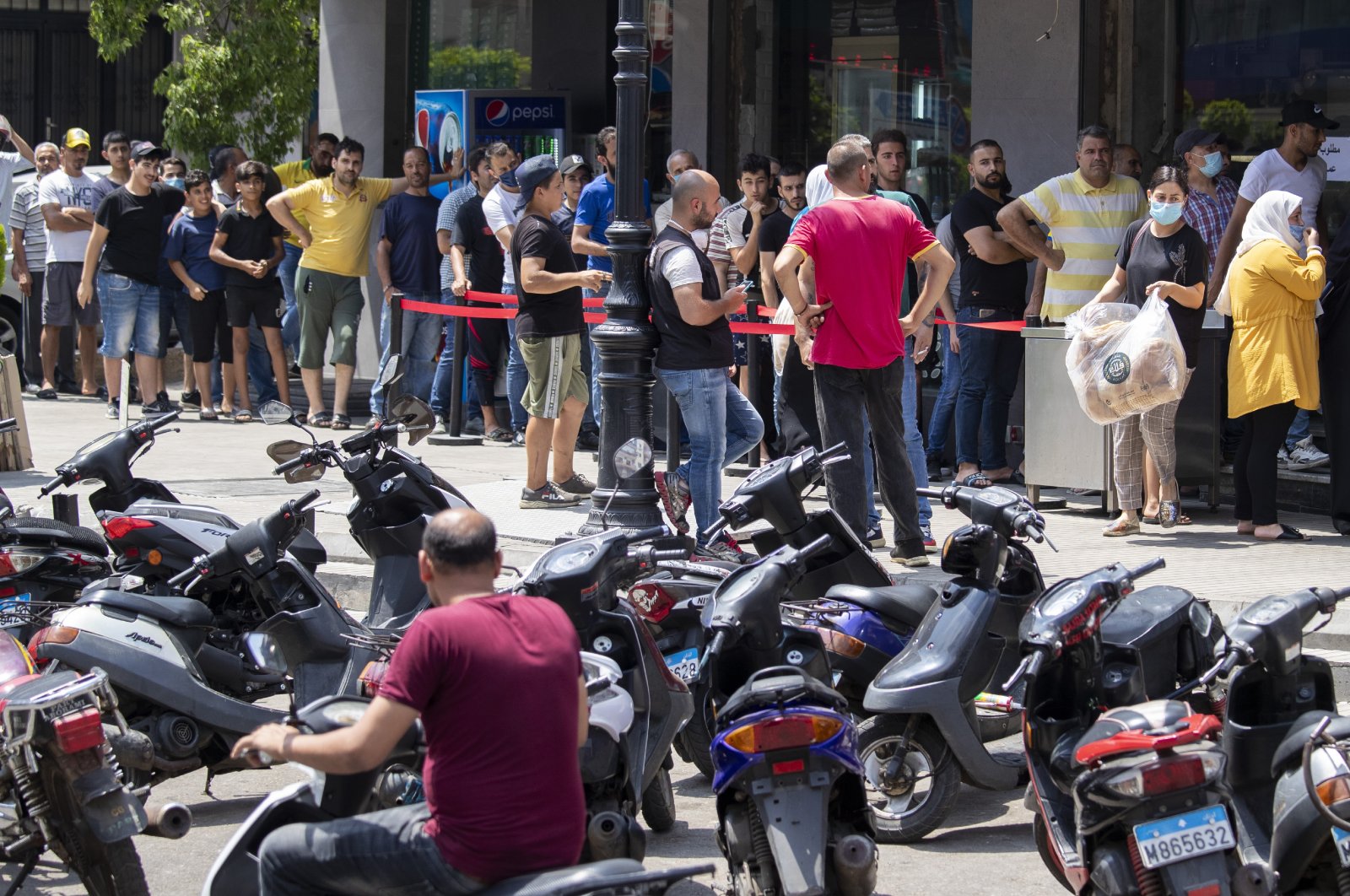