Few will dispute that the way out of Lebanon’s crippling political and economic crisis is to change the identity priorities of its leaders. Instead of being Shiite or Maronite first and then Lebanese, the Lebanese identity must prevail and take precedence over any sectarian or confessional identity.

The disease that is hitting Lebanon hard now is widespread in many countries. When tribalism and small factional identities trump national identity, countries suffer. Look at Yemen or Syria or Libya or Iraq and it’s the same lesson. Even in societies that are relatively stable due to the existence of a religious supermajority such as Jordan and Palestine, other sub-tribal identities or factions receive exaggerated powers and attention at the expense of national identity. This problem leads to the hoarding of power and encourages undemocratic dictatorial authority.

The idea of â€‹â€‹sharing power with others is a hard lesson that many in this part of the world have yet to learn and implement. No wonder the Arabs have won many individual medals at the Olympics, but they have yet to win a single medal in a team sport.

While in some countries the electoral process is rigged or simply delayed, Lebanon has not interfered in electoral law. The problem is that the system that has been in place since 1932 is very problematic in the way its participants see it. The Lebanese system tries to democratize sectarianism by regulating that the president must be a Christian, and not just any Christian: the president must be of the Maronite faith. The same goes for the Prime Minister, who must be Muslim but from the Sunni population; and the Speaker of Parliament must be Shiite; etc.

But this division which was written into the constitution at the beginning of the 20th century was no longer valid at the end of this century, because the demographics of the population changed. Some have argued that maintaining this sectarian democracy is the only way to preserve the rights (and some say the privileges) of religious minorities, but this sectarianism led to the civil war in which the Palestinians were made to take sides and this led to the Israeli invasion. The war continued after the departure of the PLO and ended only with the help of then Prime Minister Rafiq Hariri.

The civil war officially ended in 1989 when Hariri succeeded in reaching an agreement and implementing the Saudi-backed Taif accords, which divided the seats of parliament equally between Muslims and Christians while keeping everything the rest identical.

But while the Civil War ultimately ended this way, the solutions that resulted in an interruption of the issues and a short-lived honeymoon quickly evaporated in large part due to the greed of the warlords.

The Lebanese are well aware of the cost of war and have no intention of returning to it, but the economic catastrophe they are experiencing can easily lead to other explosions, of which the explosion of the port is not the lesser, from which the Beirut have not yet recovered.

A friend from Lebanon wrote to me telling me that the economic situation is so bad that they don’t know what to do. “The economy is really bad, there is no gasoline, the dollar is sold for 18,000 lire and there has been no government for a year,” the letter said.

Instead of looking within to find a way to prioritize their country over smaller sectarian identities, the Lebanese continue to look for a solution on the outside. With the failures of the French, they now expect a solution from the Americans, the Iranians, the Syrians and the Saudis, but not from themselves.

Next "Our future is in Beirut" - designers help rebuild Lebanon 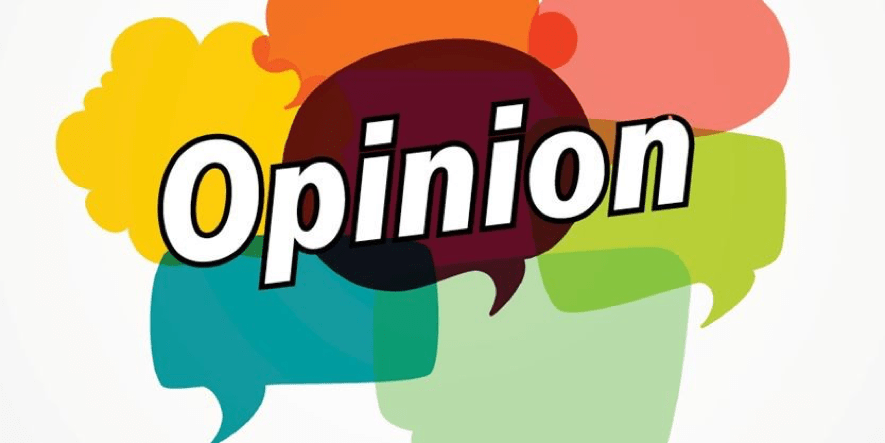