The influencers aim to challenge Lebanon’s sectarian culture and put out inflammatory narratives as the country seeks to rebuild itself.

Twenty social media influencers from Lebanon have come together to open various conversations about social, cultural and political tensions in hopes of challenging bigotry across the country.

The social media stars were selected by the Lebanese office of the Berghof Foundation, a German non-profit organization, which said the project aimed to “defuse social tensions, promote inclusive conceptions of citizenship and contribute to building a consensus around the priorities â€.

â€œCommunication is vital to promote tolerance and mutual understanding, and social networks are an ideal tool for this,â€ said Ali Anan, one of the project’s organizers. Deutsche Welle.

â€œThe biggest achievement of the project is that our own influencers have met and even become friends,â€ Anan said.

Although Lebanon is home to a mix of religious backgrounds, sectarianism has infiltrated Lebanese society – often with deadly effects.

Among the influencers involved in the project is Mohammed Awwad, who served as an online mediator between members of Hezbollah and Arab tribes after their clash in Khaldeh, south of Beirut, during the funeral of a Hezbollah activist in August. .

“Several of our influencers who had contacts and influence from different sides took action and helped behind the scenes to mediate and defuse tensions, helping Lebanon to avoid further bloodshed and suffering. “said Anan.

By the time the project comes to an end at the end of this year, the group aims to have educated its followers and young audiences on how to contribute to a more inclusive and empowered Lebanese society.

Next Reviews | Why has black enrollment dropped at an Elite Southern university? 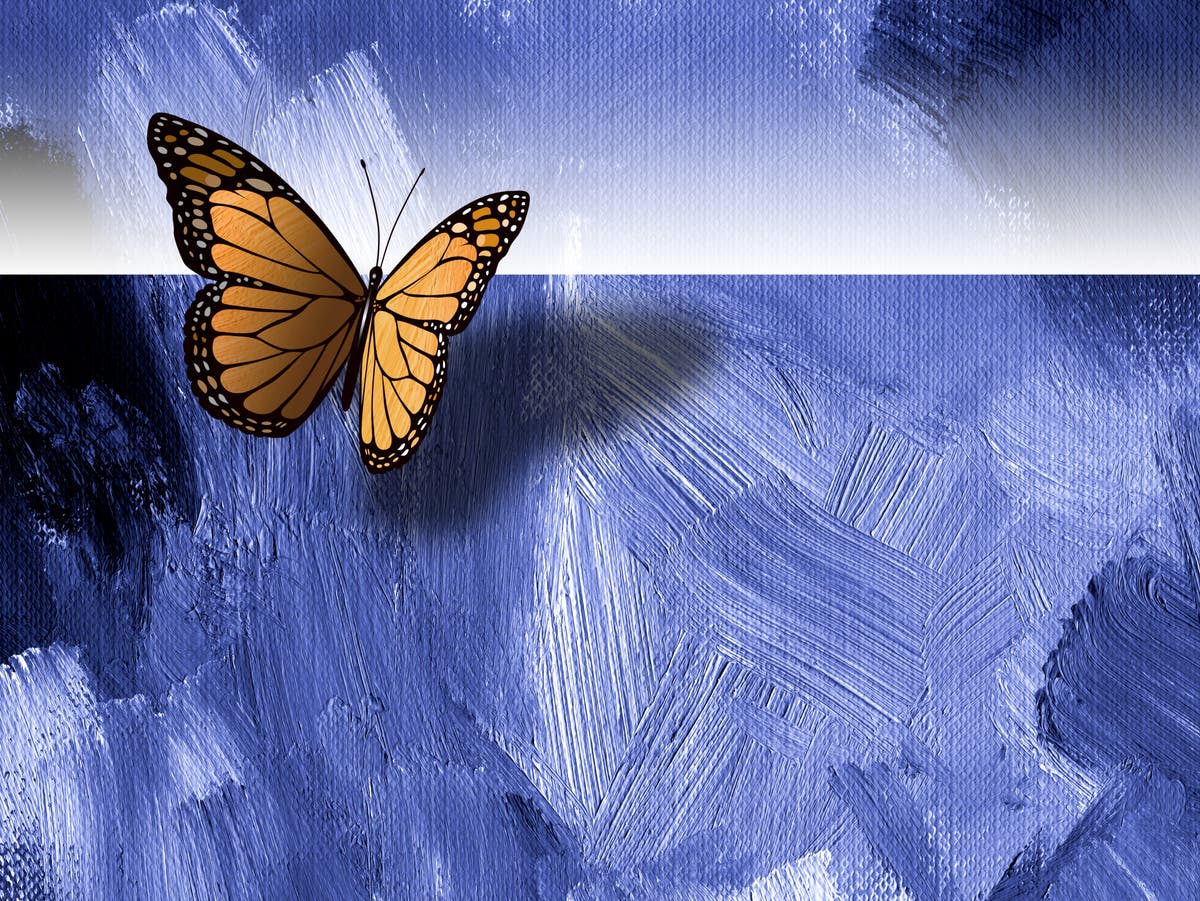