Four Arab countries agreed on a roadmap to supply Egyptian natural gas to Lebanon via Jordan and Syria at a ministerial meeting in Amman on September 8. Syrian territory.

Ambassador to Lebanon Dorothy Shea first expressed US support for the proposal during a phone call to President Michel Aoun, according to an Aug. 19 statement from the Lebanese presidency. A knowledgeable source who requested anonymity told Al-Monitor that the idea was suggested by King Abdullah of Jordan during his visit to the White House last July.

At the Amman meeting, Zawati announced that Lebanon could be supplied with Egyptian gas through an existing pipeline that passes through Jordan, Syria and Lebanon as soon as the Syrian government rehabilitates its section of the pipeline. Ghajar said Egyptian gas will allow Lebanon to generate enough electricity to provide Lebanese households with four hours of electricity per day. He added that Lebanon is in contact with the World Bank to finance the cost of Egyptian gas.

Syrian Electricity Minister Ghassan Al Zamel was quoted by Syrian newspaper Al Wattan on September 7 as saying that the rehabilitation of the electricity grid in southern Syria would cost $ 3.5 million..

The Amman meeting was seen as a diplomatic breakthrough for the Syrian government, which has been politically isolated from most Arab countries since the eruption of the Syrian uprising in 2011.

Abdullah called for a new diplomatic approach to Syria to deal with the suffering of the Syrian people after more than a decade of war and sanctions, the regional Syrian refugee crisis and the reality that Syrian President Bashar Al- Assad appears poised to retain power for the foreseeable future.

In addition to his White House meeting with US President Joe Biden in July, the King visited Moscow on August 23 and met with President Vladimir Putin to discuss the Syrian conflict.

The fact that Amman and Cairo took steps to implement the US-backed proposal sparked discussions about a possible policy change in Syria, triggered by the economic crisis in Lebanon. The United States has imposed sanctions on parties dealing with Syria through the Caesar Law, but the Al-Monitor source said Abdullah was confident the Biden administration could lift sanctions on some relations with the Syrian regime.

A high-level Lebanese ministerial delegation visited Damascus on September 4, for the first time in 10 years, to seek permission to supply Lebanon with Egyptian gas and Jordanian electricity. Syria was quick to say it was ready to help.

Former Jordanian Transport Minister Malek Haddad said the Amman meeting is a step towards exempting Jordan from sanctions under Caesar law. He wrote for Ammaonnews.net on September 9 that it would help Jordan resume trade relations with Syria and allow it to participate in its reconstruction.

But beyond the economic impact, Jordan hopes that normalization with Syria will lead Russia and the United States to re-engage in finding a political settlement to the Syrian conflict. The common goal, according to the Al-Monitor source, is to drive Assad away from Iran, a goal also in the interests of Jordan, Egypt, Lebanon and Israel.

Jordan and Egypt share the view that it is important to bring Iraq and Syria back into the Arab fold. The two countries have formed an economic bloc with Iraq in what Iraqi Prime Minister Mustafa al-Kadhimi has called “a new Levant”, and the door has been left open for Syria to join in the future. Washington supports this new bloc, which will push Baghdad away from Tehran, among others.

Experts estimate that it will take a few months for natural gas to cross Syrian and Lebanese territory. 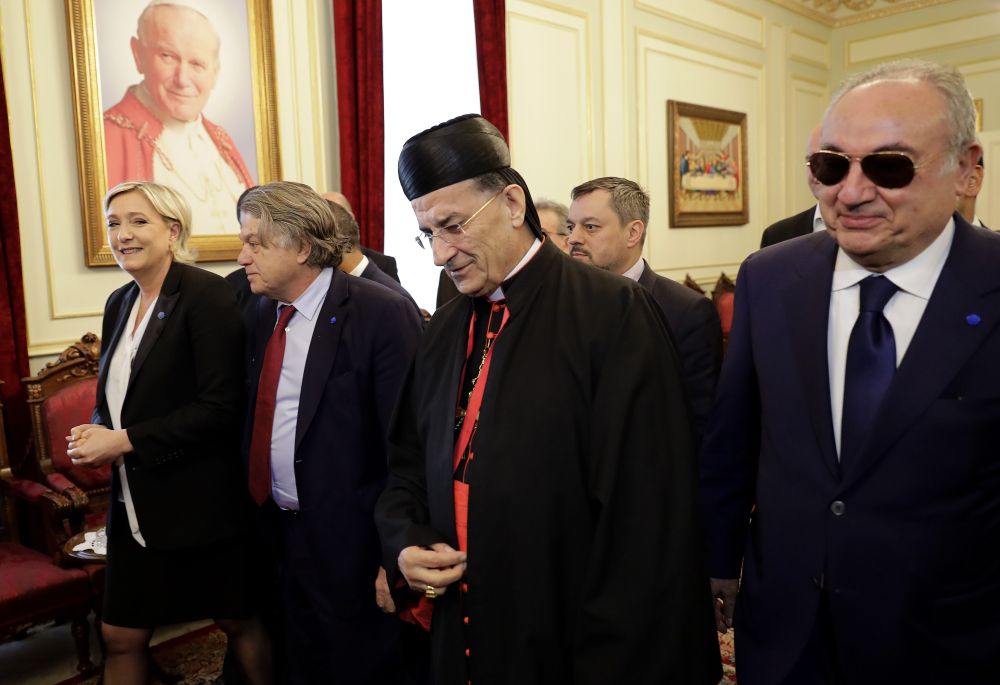 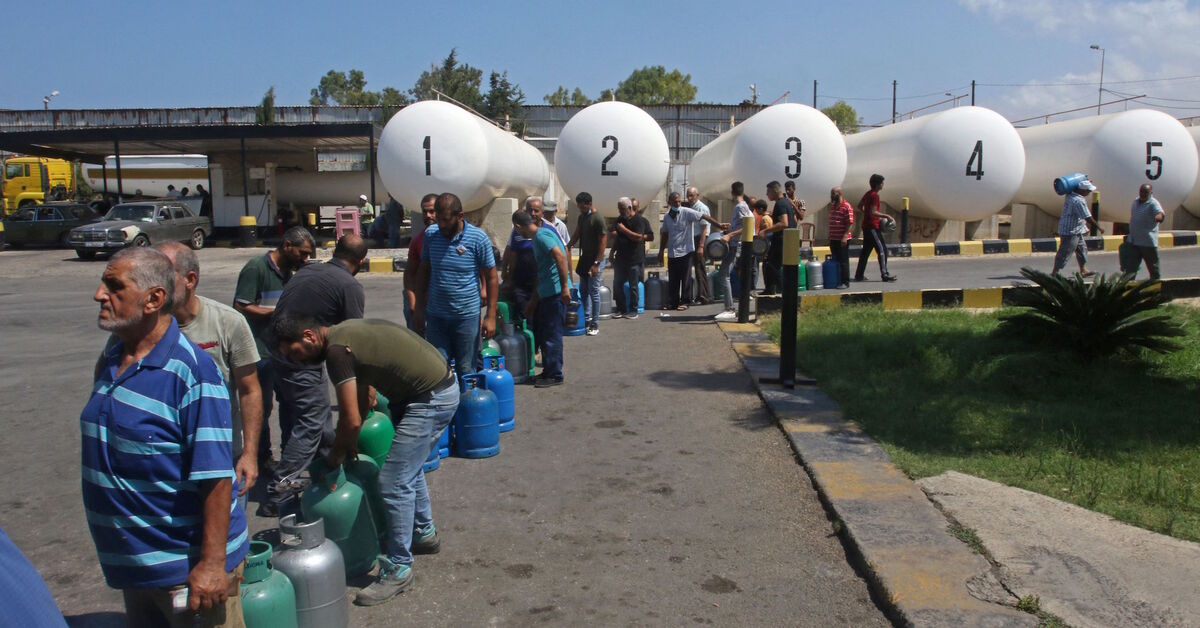 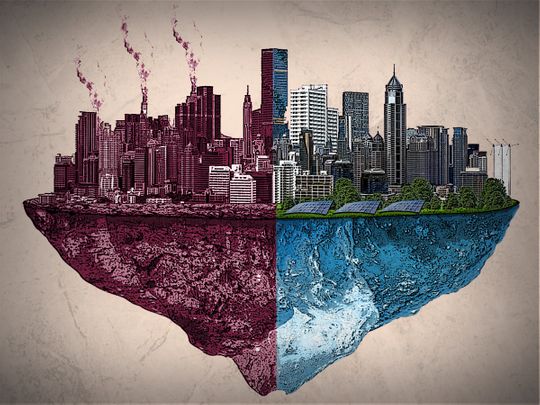