In a press release published on 43rd anniversary of the main cleric’s kidnapping, academics said Sadr viewed bigotry as a sinister phenomenon.

They also said that since the start of his movement, Sadr has emphasized that the main problem Lebanon faces is the occupation regime of Israel.

Tuesday marks the 43rd anniversary of Sadr’s disappearance in Libya.

Imam Musa Sadr and his two companions Mohammed Yaqoub and Abbas Badreddin were kidnapped in August 1978 during an official visit to the Libyan capital, Tripoli.

Sadr was to meet with officials from the government of Libyan dictator Muammar Gaddafi.

The three were never seen or heard from again and their fate is still unknown, even after the overthrow of the Gaddafi regime in 2011.

Sadr comes from a long line of religious dating back to Jabal Amel, Lebanon.

He is still considered an important political and spiritual leader by the Lebanese Shiite community. His status only grew after his demise in August 1978, and today his legacy is revered by the Amal and Hezbollah movements.

Previous Towards sects and clans ... March 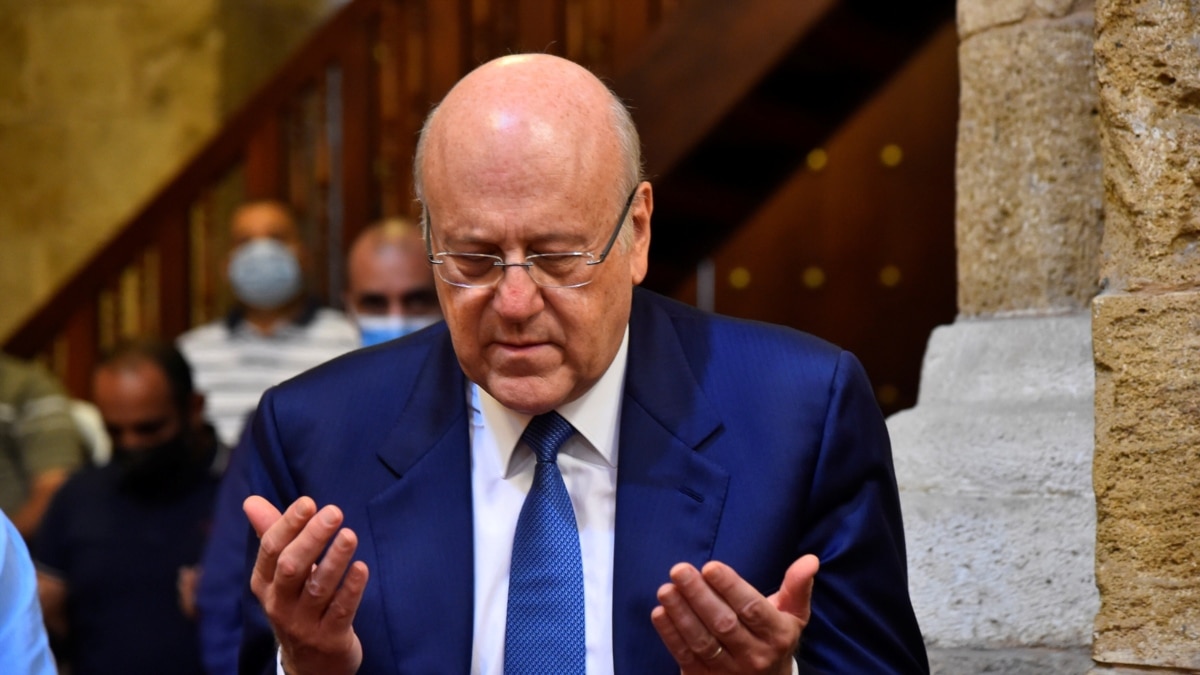 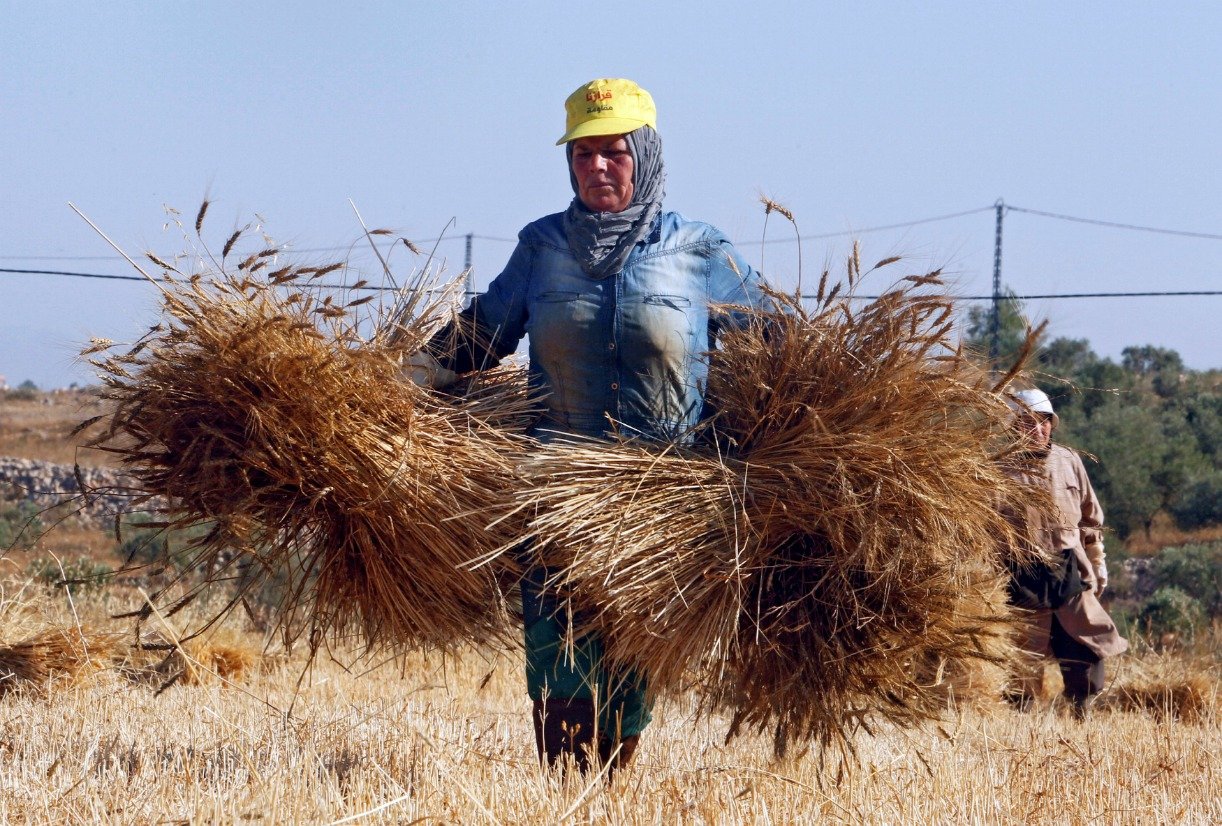 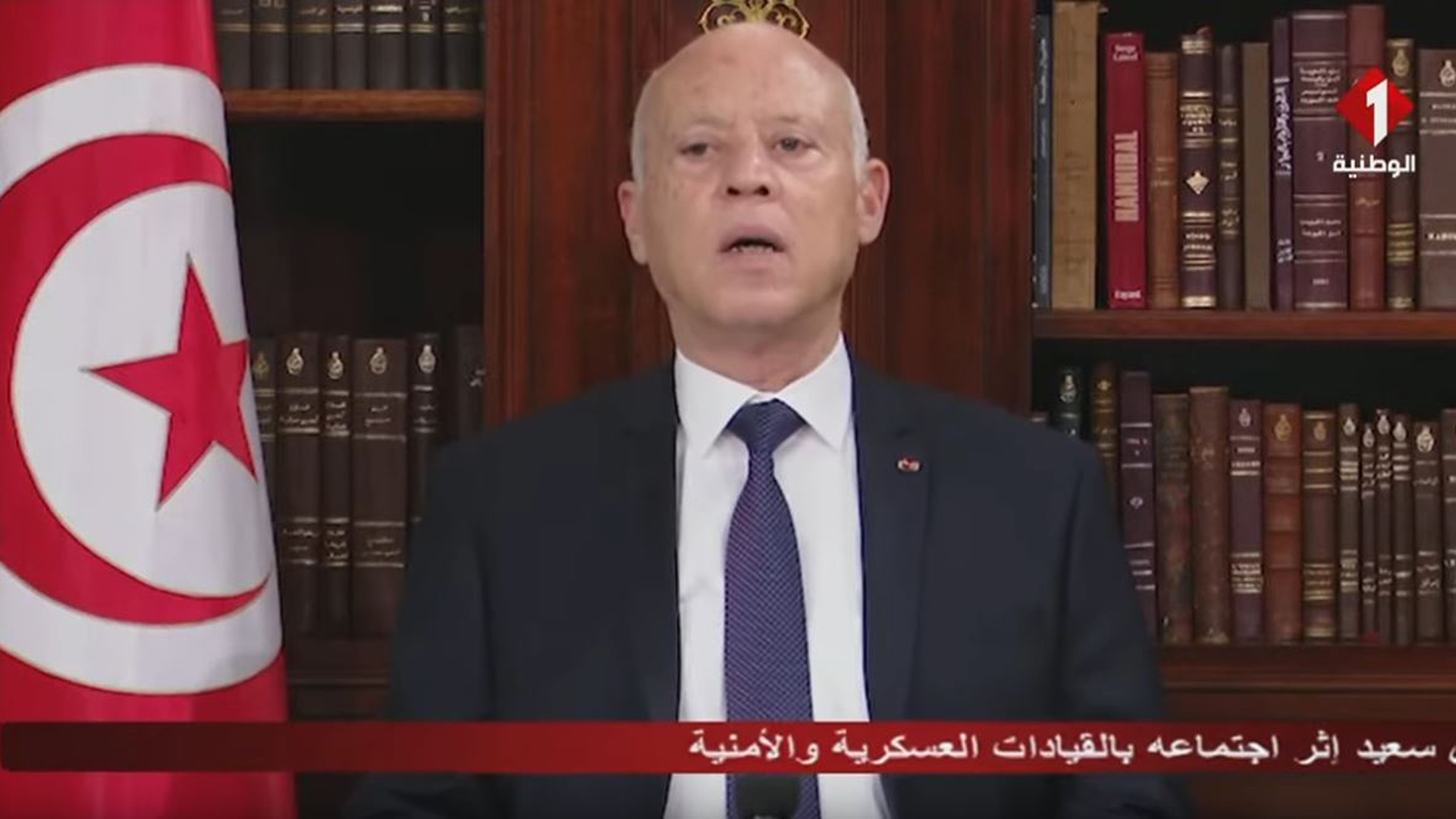