BEIRUT (AP) – Kuwait followed Saudi Arabia and Bahrain in ordering the Lebanese charge d’affaires on Saturday to leave the emirate within two days following comments by a Lebanese minister regarding the war in Yemen. Kuwait also recalled its ambassador from Beirut.

The move came as the Arab League chief worried about the deterioration of relations between Lebanon and the rich Gulf countries following statements by Information Minister George Kordahi.

Kordahi described the war in Yemen as aggression from Saudi Arabia and the United Arab Emirates. He added that the war in Yemen is “absurd” and must stop because he is opposed to wars between Arabs.

Yemen has been in the throes of civil war since 2014, when Iranian-backed Houthi rebels captured the capital, Sana’a, and much of the country’s north. This forced the internationally recognized government to flee south and then to Saudi Arabia. A Saudi-led coalition went to war in March 2015, backed by the United States, in an attempt to bring the government back to power. Despite a relentless air campaign and fighting on the ground, the war has largely deteriorated to a stalemate and created the world’s worst humanitarian crisis.

In Beirut, several government officials met on Saturday to discuss the crisis that is likely to have major repercussions on Lebanon, which is experiencing the worst economic and financial crisis in its modern history.

Besides the expulsion of the Lebanese ambassador and the recall of his envoy to Beirut, Saudi Arabia has also banned all imports from Lebanon.

Lebanese Foreign Minister Abdallah Bouhabib canceled his visit to Glasgow, Scotland, where he was due to attend a United Nations climate summit, to deal with the crisis with oil-rich Gulf countries.

On Friday evening, the prime minister and the Lebanese president discussed the Saudi decision and called on Kordahi to make the â€œappropriate decision,â€ an apparent call for him to resign in the hope that it will ease tension.

Kordahi, a former TV show host, made the comments on a TV show before being selected for the job in September. Kordahi is close to the Christian Marada Movement, an ally of the militant group Hezbollah.

Marada leader Sleiman Frangieh told reporters on Saturday that it was up to Kordahi to decide whether or not to resign. He added that Kordahi contacted him and asked him if he should resign â€œbut I refused because he made no mistake. I’m still with whatever decision he makes.

In Cairo, the secretary general of the Arab League, Ahmed Aboul-Gheit, declared that the crisis provoked by Kordahi’s remarks had caused a “big setback” in Lebanon’s relations with the Gulf countries.

He urged the Lebanese president and prime minister to take “the necessary steps” to ease tensions, especially with Saudi Arabia. He did not specify what steps should be taken.

Aboul-Gheit also called on Gulf officials to review measures that could have negative consequences for Lebanon’s already battered economy. 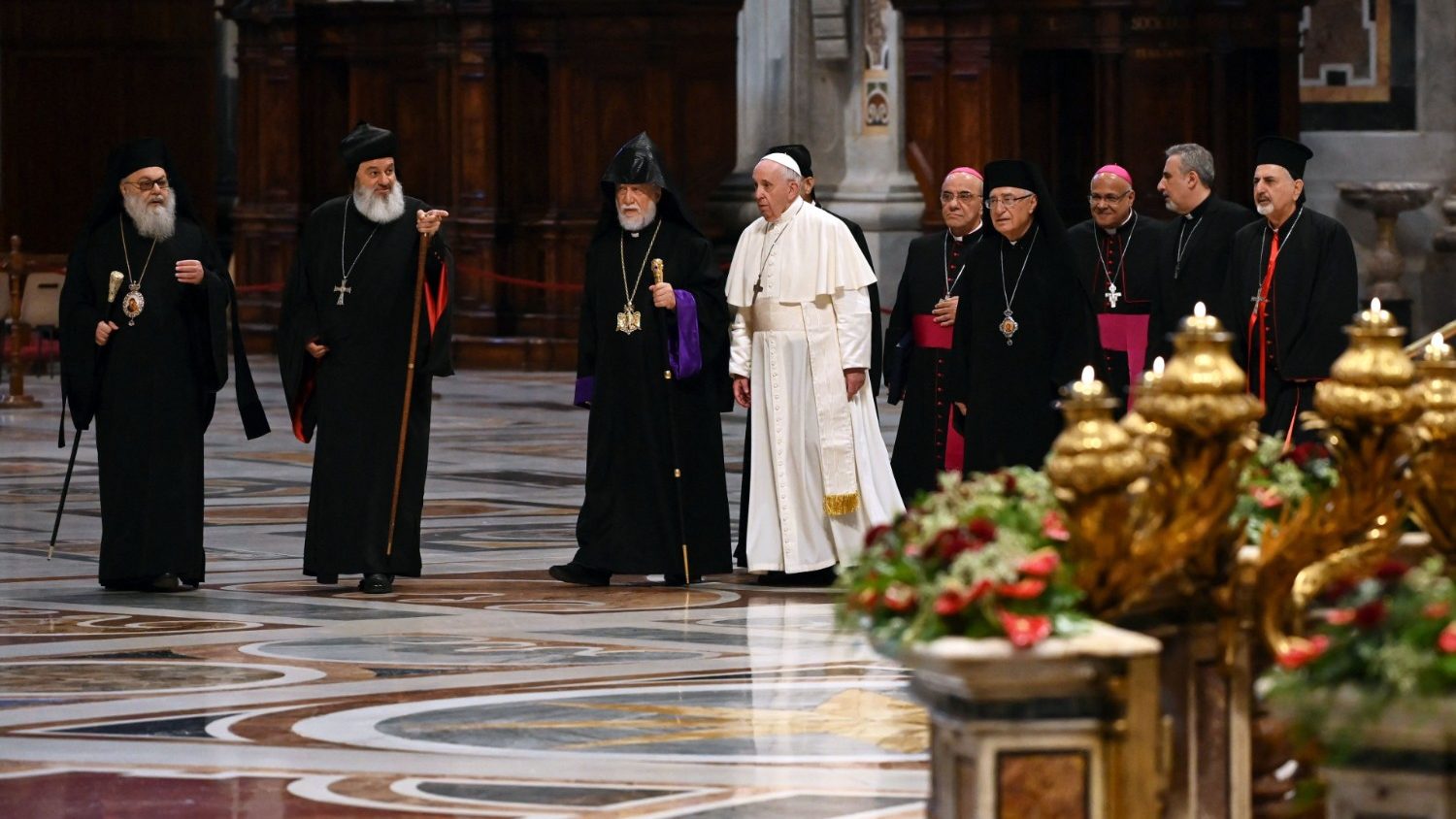 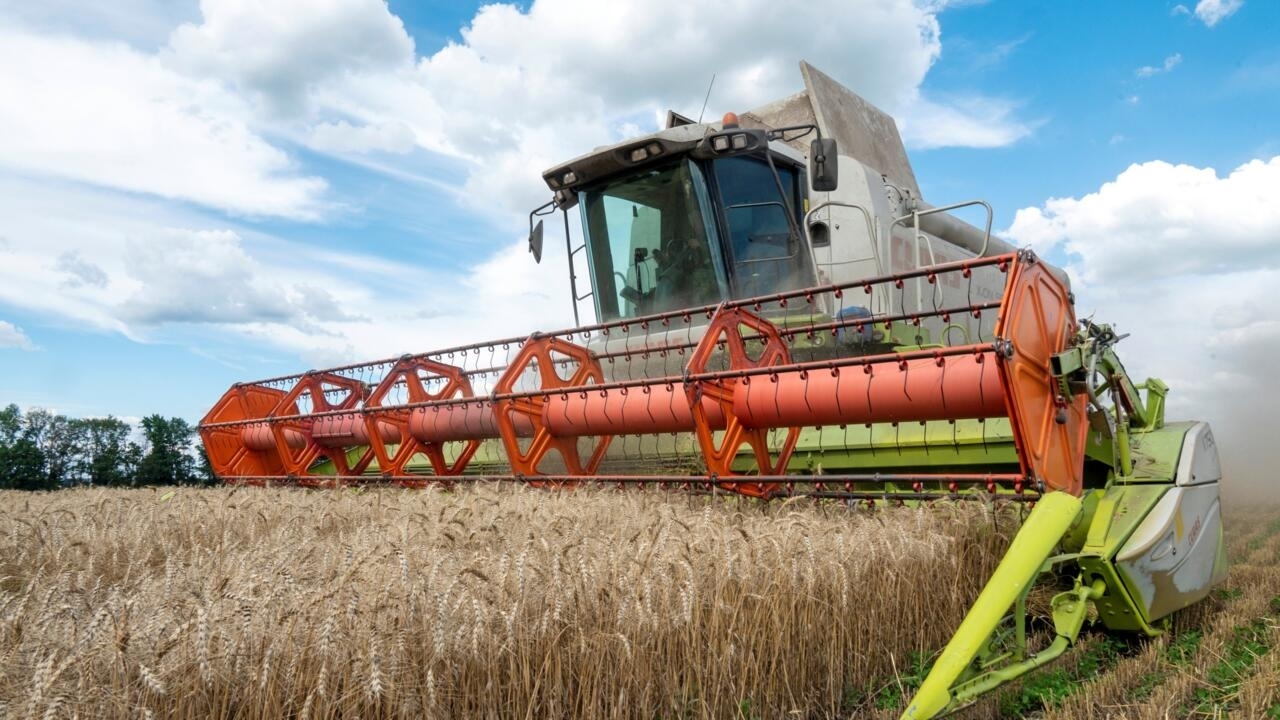