Canadian Pacific again embarked on the bidding war for Kansas City Southern on Tuesday with an increased bid of $ 31 billion for the U.S. railroad, but its latest bid falls short of the rival bid of 33.6 billion dollars from Canadian National that Kansas City Southern accepted in May.

Nonetheless, Canadian Pacific’s new offer will give Kansas City Southern shareholders more thought before they vote on the deal with CN on August 19. Investors are also still waiting to see if the U.S. Surface Transportation Board will approve a key component of considering acquiring Kansas City Southern, and that decision could come any day.

Kansas City Southern is attractive to both Canadian railways because it controls critical cross-border routes to Mexico. And the fact that KCS is the smallest of the major US railroads also makes a deal more likely to be approved by regulators who remain reluctant to sign any merger involving any of the larger railroads.

Canadian National, based in Montreal, Que., Looked set to own Kansas City Southern with a $ 33.6 billion take-over bid in May when Canadian Pacific, nearly 3,700 kilometers (2,281 miles) ) west in Calgary, Alta., refused to increase its own $ 25 billion bid. Canadian Pacific has urged Kansas City Southern shareholders to reject Canadian National’s higher bid because, it says, it faces a more difficult antitrust fight with regulators also taking into account the potential for an increase in rail congestion around Chicago. 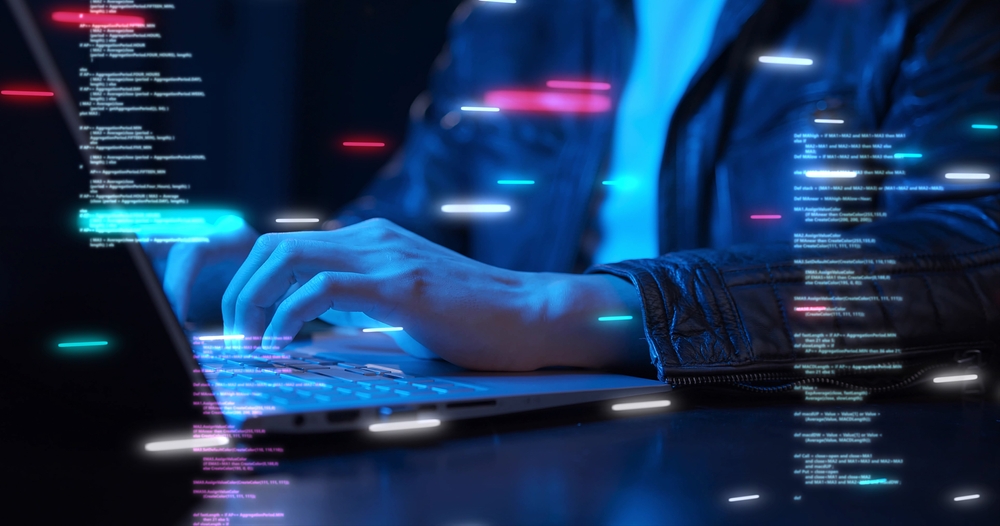 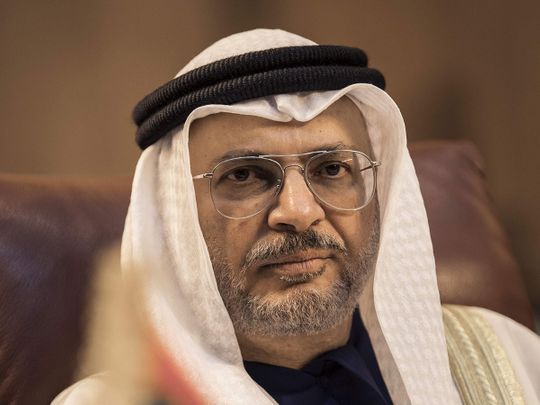