The economy is taking a huge hit, with the banking sector on the brink of collapse. The provision of many social services, such as vaccines (not only for COVID, but also for polio and tuberculosis), has all but ceased. The Tatmadaw continues to face widespread resistance from democracy activists and ethnic militias, and foreign powers like China and the United States have done little to bring stability to Myanmar.

Beijing, for its part, has historically had bad relations with the Tatmadaw but now reluctantly supports the junta to protect Chinese interests in the country. Washington, on the other hand, is staunchly anti-junta but refuses to engage it – Washington seems unwilling to do more than impose sanctions while issuing press releases about “restoring democracy.” None of this will bring the country of 55 million people back from the brink.

The reluctance of external actors to do more is short-sighted. Because as much as the junta has made life miserable for the Burmese people, the country which straddles the invisible border between South and Southeast Asia also risks becoming a huge problem for its neighbors.

One of the biggest problems is that the junta, despite all its repression, cannot control the whole country. And this is nothing new. Myanmar is, as historian Thant Myint-U has written, “a colonial creation” comprising various regions with different ethnic groups that were never effectively integrated into a unified state. In fact, since its founding in 1948, no government has controlled all of Myanmar’s territory, with several armed minority ethnic groups fighting for their self-determination in what remains the world’s longest civil war. Chief among them are the Rohingya, a Muslim ethnic group living in Rakhine state that the Tatmadaw has violently persecuted since 2017 in what looks like genocide.

Myanmar’s restless ethnic patchwork is both a blessing and a curse for the Tatmadaw. The junta cannot control the whole country, but at the same time the anti-Tatmadaw factions are probably too divided to unite and bring them down. Indeed, as we have seen in recent months, a number of ethnic groups have condemned the coup, but only a few actively fought it, most working instead to advance their own interests.

To be clear, Myanmar is not a â€œfailed stateâ€ like, say, Somalia, where the central government barely exists and cannot provide basic services or meet basic needs at all.

But the outlook is bleak nonetheless – for while the Tatmadaw controls Myanmar just enough to prevent regime change, it does not control enough to contain the risk of instability for its neighbors. This risk can take many forms.

First, as the economy collapses and people suffer, losing access to all the services they once had, Myanmar may soon become a major source of refugees. Already, thousands of people have fled to Thailand (which has turned some back) and India. China has closed its border and sent troops to defend it. But more refugees are likely.

And with them comes a responsibility for which few countries in South and Southeast Asia are prepared. Just as Syrian refugees have fueled tensions in the Middle East, with countries like Lebanon and Jordan struggling to integrate this influx into their own populations, refugees from Myanmar will also pose economic and social challenges to its neighbors.

In addition, there is a threat of illicit and criminal activity that is gaining ground in Myanmar. As the rule of law crumbles, illicit businesses – like the production of methamphetamine, which was a major problem in Myanmar before the coup, and trafficking in wildlife – will increase. Drug trafficking and such crime tend to cross borders quickly.

Finally, there is real, albeit limited, potential for greater Islamist extremism to take root in the country. Myanmar, particularly Rakhine, is home to a small number of weak Islamist groups – including the Rakhine Rohingya Salvation Army – which in recent years have attracted a handful of foreign fighters and committed heinous violence against Hindu civilians and Buddhists. They could use the current crisis to boost recruitment both from Myanmar and beyond, just as the Islamist insurgency in the Philippines has brought in fighters from Pakistan, Bangladesh and the Middle East. Powerful Islamist groups such as Lashkar-e-Taiba in Pakistan and al-Qaeda in the Indian subcontinent have already identified the Rohingya as famous cause.

Even a limited increase in extremism would pose a risk to neighboring countries, especially Bangladesh, which borders Rakhine. But the shockwaves could be felt further. Former Malaysian Prime Minister Najib Razak once warned that Rakhine could be “fertile ground for radicalization and recruitment by [the Islamic State] and affiliated groups “and therefore poses a” serious threat to the security of the region. “The coup has only worsened this problem.

And yet, even with all of these growing potentially unpleasant risks, foreign powers seem unwilling to act – that is, by actually engaging the junta (which the United States has so far refused) and pushing her to enter into a power-sharing deal.

But with China tightly focused on its own interests and the United States stuck in its commitment to “restore” democracy to Myanmar, there is, at the moment, little cause for hope, either for Myanmar or for its neighbors.

Previous A country in free fall: what future for Lebanon? | Middle East

Next A year later, a $ 60 million corruption scandal was felt in business and national politics 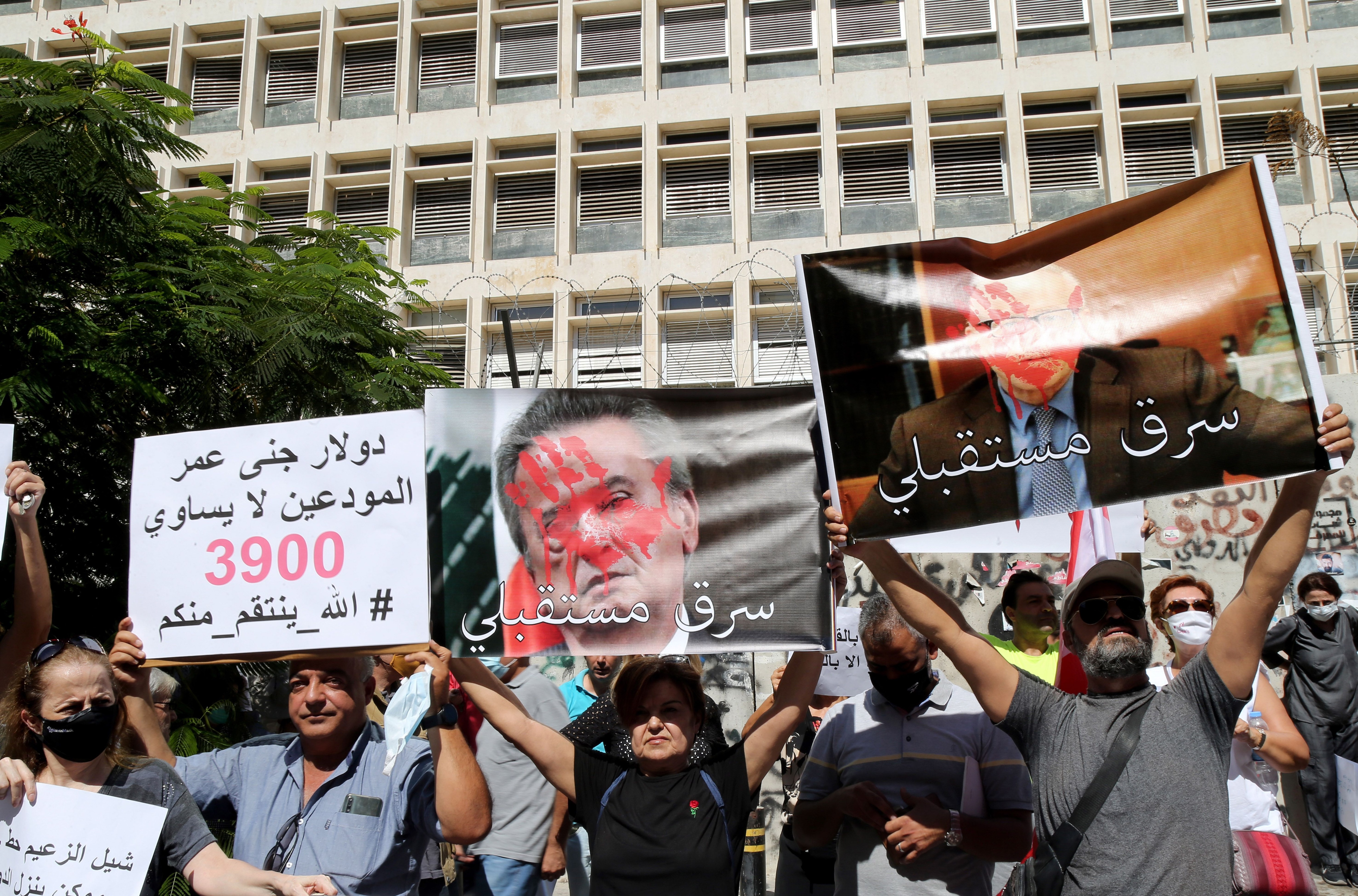 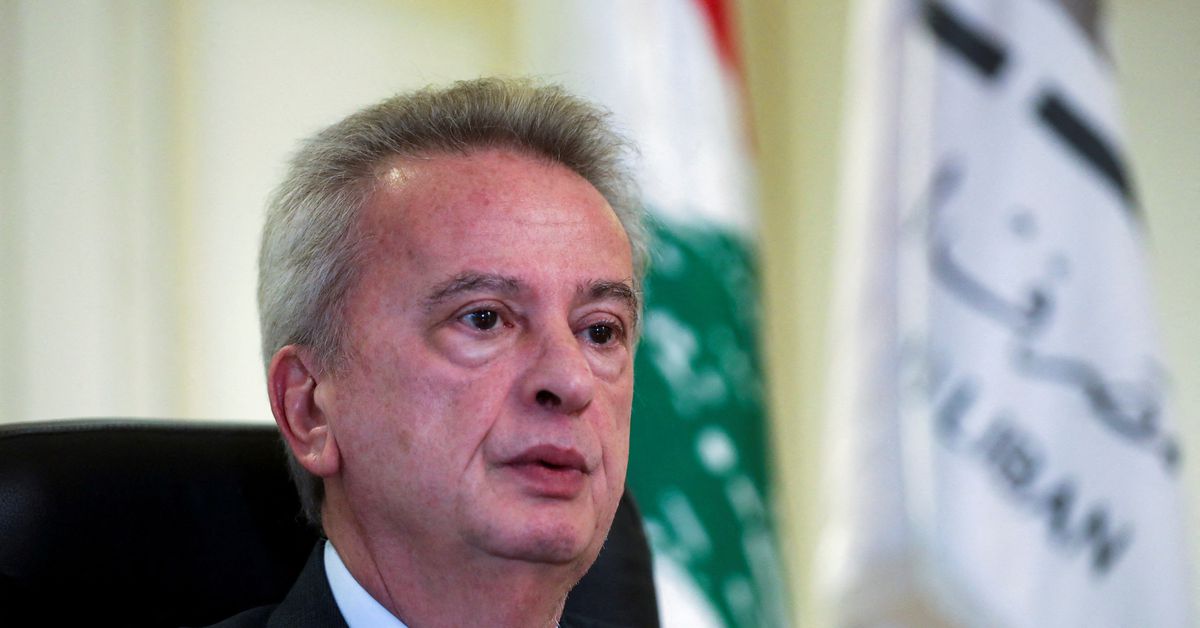