The International Monetary Fund omitted vital information from a 2016 report that sounded the alarm on the state of Lebanon’s financial system, Swiss publication The weather reported Thursday.

The final version of the report, which was published in 2017, was shortened by 14 pages at the request of the country’s central bank to omit data highlighting risks to Lebanon’s financial stability, the newspaper said.

Less than three years later, a financial collapse occurred, with the Lebanese pound losing more than 90 percent of its value against the dollar, while half of the population now lives below the poverty line.

The continuing crisis, during which most Lebanese were denied access to their savings because banks imposed strict limits on withdrawals of local and foreign currency, has been described by the World Bank as one of the most serious in the world since the 1850s.

IMF officials highlighted the risks to the banking sector during their 2016 meeting with officials from the Bank of Lebanon, including Governor Riad Salameh, The weather noted.

The central bank told the Swiss publication that talks with the IMF included other government officials.

“The reports were discussed, accepted or rejected by the government and not by BDL or its governor only” The weather quoted the central bank. “No one can modify or change a report released by the IMF except the fund itself.”

Lebanon’s financial losses have been estimated at more than $ 80 billion by Lazard, a financial services company that was hired by the government of former Prime Minister Hassan Diab to draft a stimulus package.

The figures have been disputed by Lebanese politicians, high-profile lenders and the central bank, derailing the government’s talks with the IMF.

Prime Minister Najib Mikati, who took office last month after a year of political stalemate that deepened the crisis, said his government would reassess the extent of the country’s losses with Lazard and pursue a deal with the IMF.

Mr Mikati, however, said it was unlikely that a deal could be reached before the end of the year.

The IMF and the international community have insisted that Lebanon must introduce reforms before financial aid is released, including a law on capital controls, a state budget and a resolution to reform the sector. banking. 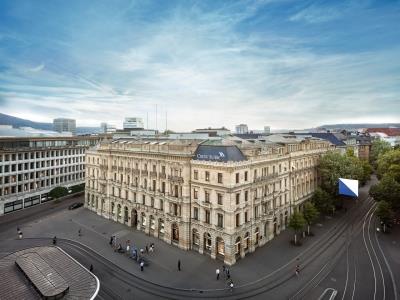 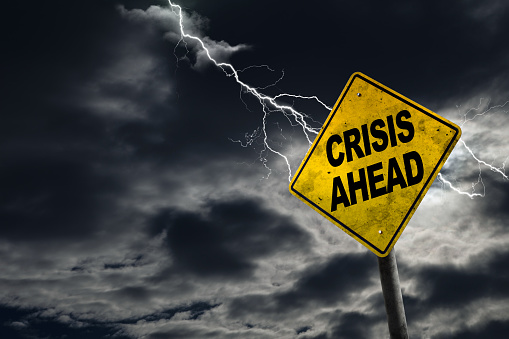