Woman seeking to recover money from her bank accounts in Lebanon has secured a payment of $ 2.8 million from a French court in a ruling that could trigger a greater exodus of money from the crisis-stricken country , where de facto capital controls were imposed.

The Saradar Bank must pay the woman the money she claims, the Paris court said last month, saying “the bank had not fulfilled its obligations to return” by offering to deposit the monies with a notary from Beirut. The judges declared themselves competent to rule on the dispute because the accounting documents were signed in Paris and bank representatives regularly visited France.

The woman’s lawyer, Jacques-Alexandre Genet, said it was the first decision outside Lebanon ordering a Lebanese bank to actually pay a depositor. This may not be an isolated victory, as more decisions in similar disputes have to be made by other courts in Europe and the UK, he said.

A lawyer for Saradar did not immediately respond to a request for comment, but the bank told French magazine Challenges, which first reported on the case, that it planned to appeal the ruling.

Since the end of 2019, Lebanon has been facing one of the most serious financial crises in modern history. After nationwide protests erupted as dollar inflows began to dry up, the country’s banks imposed de facto capital controls. The pound has lost over 90% of its value on the black market, decimating savings and pushing three-quarters of the population below the poverty line.

The successful complainant said she asked Saradar to transfer the funds she requested to a French bank. Instead, Saradar closed her accounts and issued two checks, one for $ 2.73 million and another for just over â‚¬ 50,000 ($ 56,000) – to a notary she chose. . 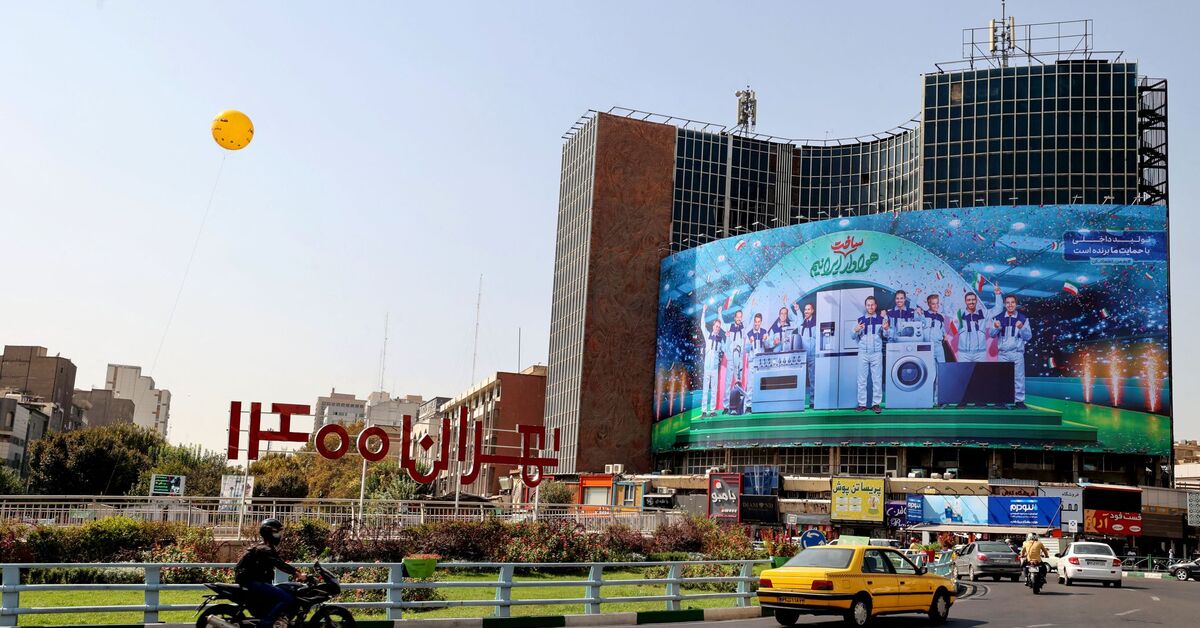