It was not a desire for the night that brought Ayla to a cafe in Beirut, but the air conditioning that allowed her children, slumped in a sofa next to her, to rest properly.

Lebanon’s energy crisis is taking people to unlikely places in their desperate search for the essentials, whether it’s fresh air, electricity, a working refrigerator, or gasoline for their cars.

“For two days, we haven’t had a single minute of electricity at home. The children can no longer sleep,” said Ayla, a woman in her thirties.

“Here, my children can at least gain a few hours of rest in an air-conditioned space,” she told AFP, her 8-year-old daughter curled up on the sofa, while her 5-year-old son slept on her. knees.

Power outages of more than 22 hours a day have become the new normal in a bankrupt country short of everything from fuel and gas to medicine and bread.

The people of Lebanon also lack patience and courage, months into a seemingly bottomless economic freefall turning the country into a shell of itself.

“What we are going through is breathtaking. We have nothing left, we are deprived of everything, even sleep,” said Ayla.

In a hairdressing salon in Beirut, Ahmad gave up waiting for the light to come back on.

The 20-year-old cut a client’s beard using a torch from his cell phone in the sweltering summer heat.

“We work in very degrading conditions,” he told AFP, sweat staining his T-shirt.

Others have chosen to move their barber chairs to the sidewalk to get direct daylight.

Lebanon’s economic collapse stripped the national currency of most of its value and left four in five residents below the poverty line.

Widespread panic ensued, with distributors cutting back on fuel supplies and motorists flocking to pumps before prices rose.

At night, endless lines of empty cars whose drivers used to go home to sleep but want to keep their place in the line of gas stations clutter the lightless streets of Beirut.

Most of the traffic lights went out months ago, soon followed by street lights and shop signs, creating a strange dystopian feel.

In the morning, when drivers return to their double parked cars to resume waiting for gasoline, the mood is a mixture of explosive anger and muffled despair.

“My car has been parked in a queue in front of the gas station for two days but I still have no gas,” taxi driver Abu Karim told AFP from a station in Beirut.

“Is there anything more degrading and humiliating than that?” he asked, other empty vehicles lined up kilometers (miles) behind him.

“They lack nothing, neither electricity, nor fuel and live totally disconnected from this reality.”

In recent weeks, employees have stayed at home or slept at work due to lack of transport.

Many cafes, restaurants and shops have been forced to close due to power and fuel shortages.

Those that remain open are frequented mainly by people looking to recharge their devices or take a few hours of rest.

A popular bakery chain that operates eight outlets across the country has closed three of its branches and reduced opening hours so it can stay afloat.

Having to turn to the black market for the fuel needed to run refrigerators overnight, operating costs have skyrocketed.

“We are forced to buy diesel on the black market at 500,000 Lebanese pounds ($ 333 at the official rate) for every 20 liters (about 4 gallons) to run our generator,” the head of the company told AFP. ‘Elie Zwein floor.

He said it was more than five times what he paid last month.

In a small, inconspicuous bar a few miles away, Ahmad el-Malla also had to make adjustments.

It uses a UPS battery system to power a coffee machine and small refrigerators with liquor bottles and ice packs.

But its setup doesn’t allow it to turn on lights or even a small fan to keep customers cool in the sweltering heat.

Malla said her customers would rather drink in the dark than be stuck at home with no electricity or air conditioning. 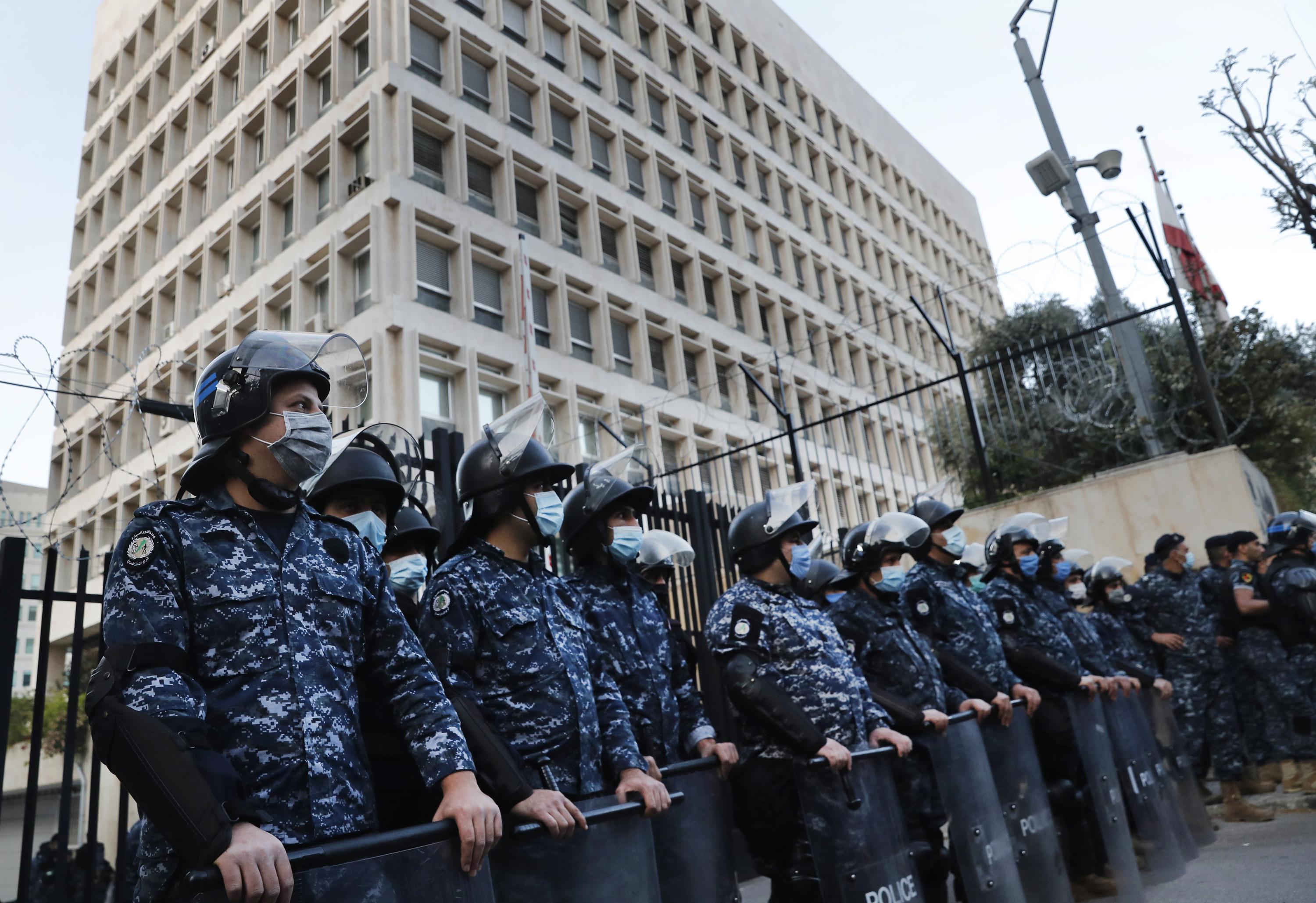