“In Lebanon, the harassment of journalists can be deadly and Lokman Slim is proof of that,” said Sabrina Bennoui, head of RSF’s Middle East desk. “Harassment can escalate into threats and finally threats can be carried out. We urge the authorities to shed light on those responsible for Slim’s murder and to take victims seriously when they report acts of intimidation by offering them protection and preventing another tragedy.

There had been a bounty on Slim’s head. Death threats had been posted on the wall of his house in a southern suburb of Beirut. When he was finally found dead in his car on February 4, 2021, he had multiple gunshot wounds to the head. In one of his last TV interviewsthe founder of the Shia watch website describes corruption in his country. A year after his death, RSF has referred the growing violence against Lebanese journalists to the UN, so far without any response.

Slim has been the subject of an intense hate campaign against his Facebook account. Some social media users celebrated his death and, amid hundreds of insults, praised Hezbollah for “taking out the trash”. Although his murder was never fully investigated, the Shiite groups Hezbollah and Amal were widely suspected.

“I’m holding [Hezbollah secretary-general] Hassan Nasrallah and [Amal Movement leader] Nabih Berri responsible for everything that happens to me” Slim said on December 13, 2019, denouncing the hateful messages of which he was the subject. Nasrallah’s son Jawad Nasrallah reacted to the news of Slim’s death by commenting in a (later deleted) Tweeter: “The loss of some is in reality an unexpected gain and benevolence for others.”

Diana Moukaledthe co-founder of the independent site Daraj, knew Slim personally. “They didn’t just kill him,” she said. “They also wanted to destroy his image, spread fake news and demonize him in order to destroy his memory. When I post a comment commemorating Lokman or asking for justice for him, I get backlash. 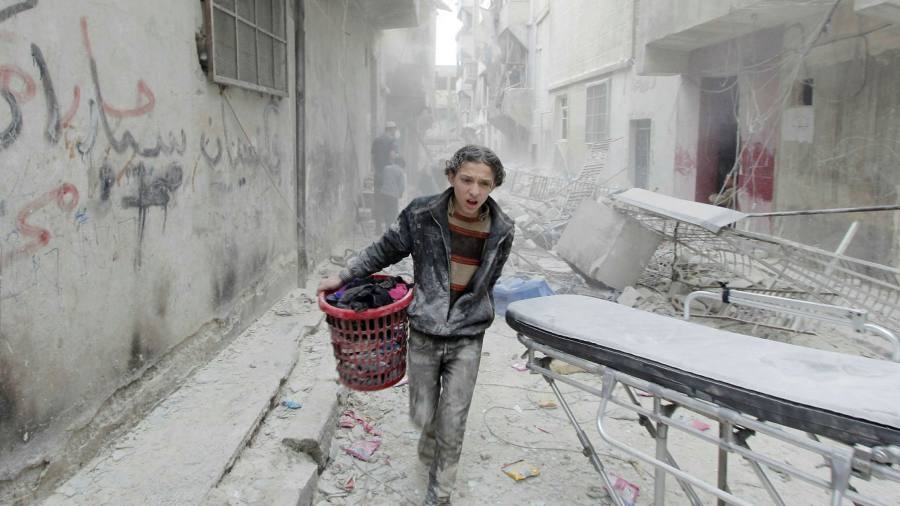