BEIRUT (AP) – For the seventh time in a year, the Lebanese Ministry of Economy on Saturday announced new prices for bread, slowly removing subsidies as the country slips deeper into a severe economic crisis and politics.

The ministry said the price increase was necessary as the national currency continues to decline against the dollar, making imports of basic supplies, including fuel and wheat, more expensive. The currency, pegged to the dollar for nearly 30 years at 1,500 to the dollar, has lost more than 90% of its value. It is now trading at nearly 20,000 Lebanese pounds to the dollar.

This is the second price hike this month. The ministry increased the price of a bag of flatbread, a staple in Lebanon, by 6%, now selling it for 4,000 Lebanese pounds (or $ 2.7 at the official rate). The decision also included a further reduction in the size of the bread bag – this time by 5%.

Lebanon is in the throes of an economic crisis which almost brings daily life to a halt. Businesses are closing, pharmacies go on strike because they cannot obtain imported drugs. Fuel shortages have forced hospitals and the country’s only airport to ration their use, cutting air conditioning and lights in parts. A COVID-19 vaccination marathon scheduled for Saturday and Sunday was postponed because many centers that planned to participate did not have fuel to run their generators or the internet.

The World Bank has called the Lebanese crisis one of the worst the world has seen in the past 150 years.

The crisis is exacerbated by a stifling political stalemate between rival groups who fail to agree on a new government composition.

The current government resigned last year following the massive August explosion in the port of Beirut. The government has since operated on an interim basis, which does not allow it to continue talks with the International Monetary Fund for a bailout.

As the crisis deepens, spirits are unraveling. Protesters erected roadblocks at major crossroads in the capital Beirut to oppose continued political feuds and worsening conditions. During long queues at gas stations, some motorists fired angrily in the air. 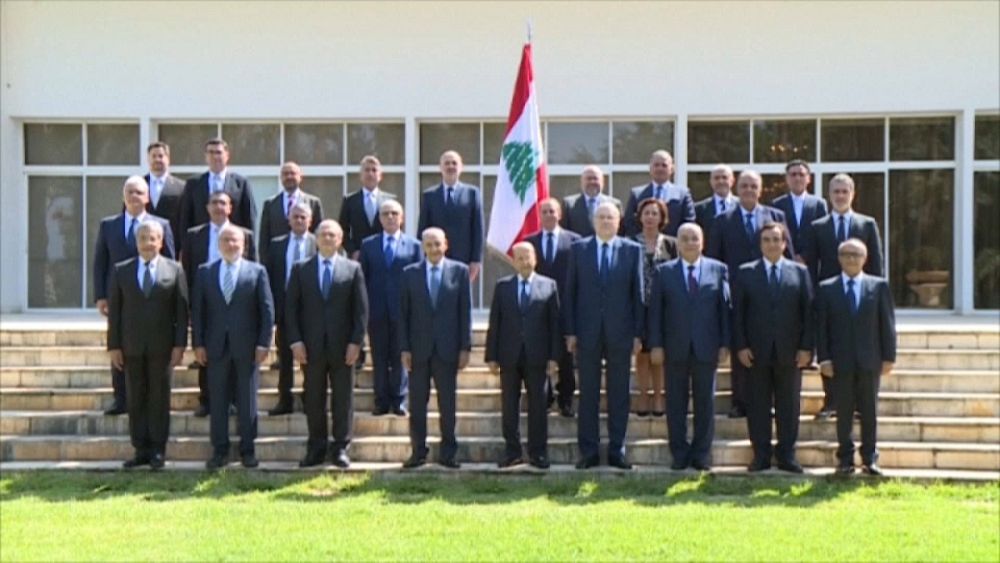 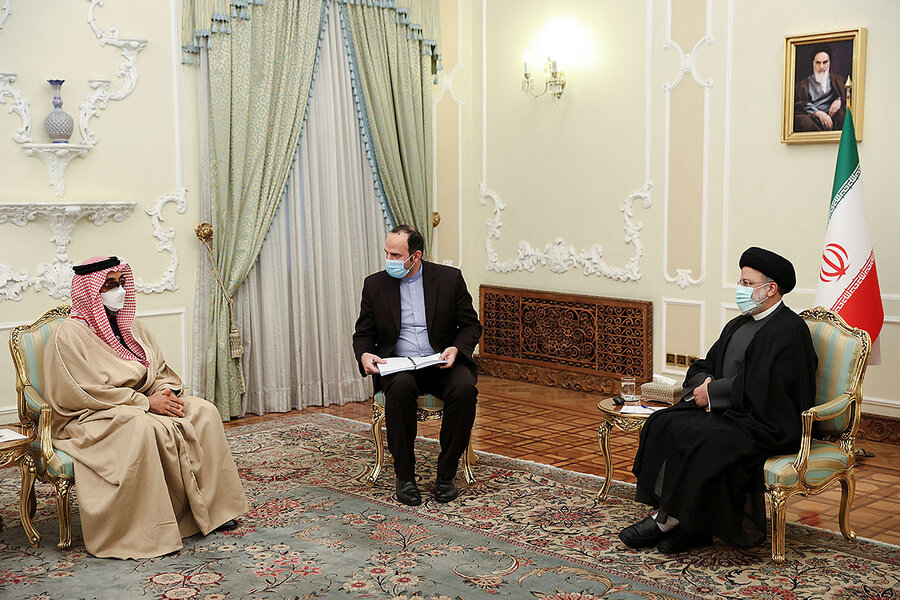