Sources did not elaborate.

A Luxembourg justice spokesman confirmed to Reuters in November that he had opened “a criminal case” concerning Salameh and his companies and assets, declining to provide further information at the time.

On Friday, a Luxembourg justice spokesman and the Lebanese justice minister did not immediately respond to requests for comment.

The French embassy in Lebanon said on Saturday it could not comment on “ongoing legal cases”.

When asked to comment, Salameh told Reuters that Luxembourg’s request for cooperation was a “normal procedure” and not a “legal action”.

“If they had taken legal action, they don’t need help with the investigation,” he said.

Salameh denied reports that he had been charged by Luxembourg authorities and noted that Switzerland and France had previously requested similar cooperation from Lebanon.

Salameh’s role in central banks has come under intense scrutiny since Lebanon’s economic collapse in 2019, which saw the value of the currency plummet and whole swaths of the population pushed into the dark. poverty.

Switzerland’s attorney general’s office said last year it had sought legal assistance from Lebanon in an investigation into “aggravated money laundering” and possible embezzlement of more than $300 million. under Salameh at the central bank.

The Swiss investigation focuses on commissions paid to a company owned by Salameh’s brother, Raja, from 2002 to 2015. Salameh said the commissions were paid by so-called ‘third parties’, not the bank central.

Reuters could not reach Raja Salameh for comment. He has previously denied any wrongdoing. 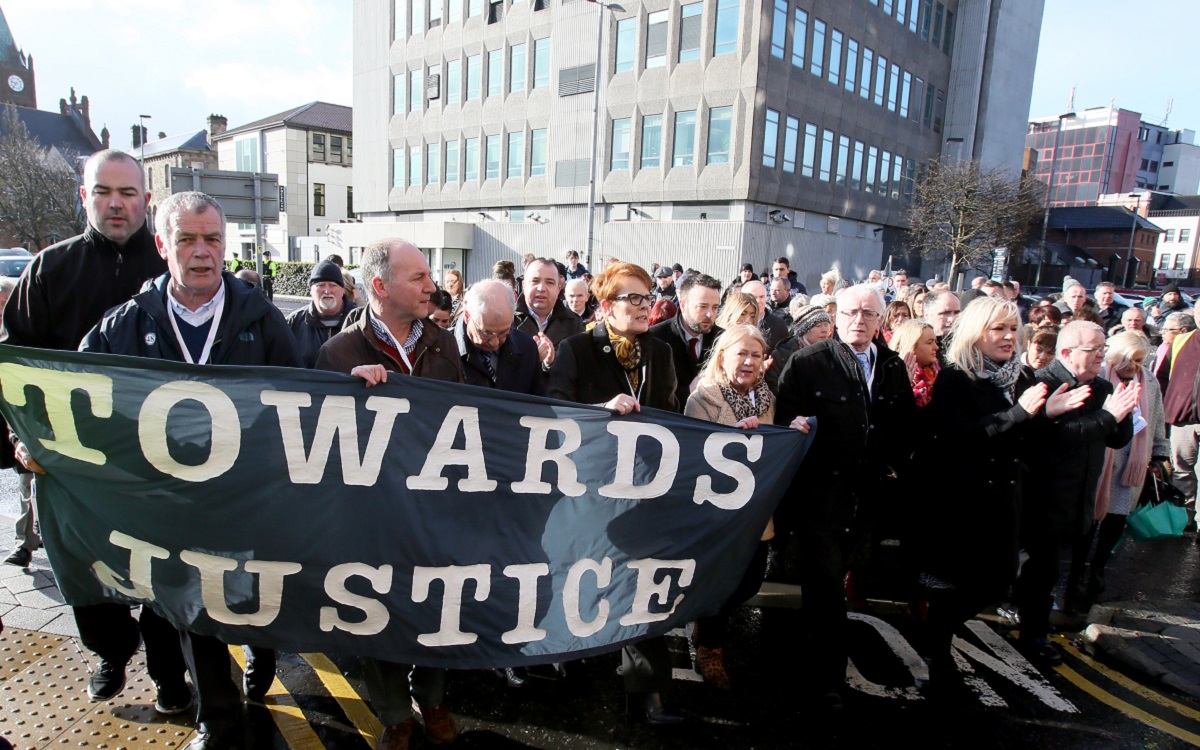