A whole generation is revolting against the Iranian regime

BEIRUT, Oct 18 (Reuters) – (This story from October 18 has been corrected to reflect that only the northern part of Karish is in what Lebanon has claimed as its territorial waters.)

Before the Lebanese government approved a US-brokered deal settling a decades-long maritime border dispute with Israel, the mighty Hezbollah went over the final draft line by line and gave a crucial sign of acceptance.

Labeled a terrorist group by Washington and a sworn enemy of Israel, Iran-backed Hezbollah was certainly far from the negotiating room during the US shuttle diplomacy that sealed the landmark deal last week.

But behind the scenes, the heavily armed group was briefed on the details and expressed its views even as it threatened military action if Lebanon’s interests were not secured, according to sources familiar with Hezbollah thinking, a Lebanese official and a Western source familiar with the process. .

An unprecedented compromise between enemy states, the deal paves the way for offshore energy exploration and defuses a source of potential conflict between Israel and Hezbollah.

Observers say the deal was all the more significant for the pragmatism shown by Hezbollah, underscoring the shifting priorities of a group created four decades ago by Iran’s Revolutionary Guards to fight Israel.

“Hezbollah’s leadership went over the deal line by line before accepting it,” said one of the sources familiar with the group’s thinking.

After spending much of the past decade deploying fighters and military expertise across the Middle East to aid Iran’s allies, including President Bashar al-Assad of Syria, Hezbollah is now focusing on Lebanon, a country in deep crisis.

More embroiled in state affairs than ever before, Hezbollah says offshore oil and gas is Lebanon’s only way out of a devastating financial meltdown that has hit all Lebanese hard, including its great Shia constituency.

Although Hezbollah says it does not fear war with Israel, the group has also said it does not seek one with a formidable enemy that staged major invasions of Lebanon in 1978 and 1982.

Lebanon has taken years to rebuild since the last war in 2006 – much of the bill paid by Gulf Arabs who have since fled Beirut under Hezbollah’s grip. And while Tehran’s support remains strong, Western sanctions have reduced the amount of money Iran can send to the group.

An offshore energy discovery – while not enough on its own to solve Lebanon’s deep economic problems – would be a major boon, providing badly needed hard currency and possibly alleviating power blackouts one day. crippling electricity.

Two Hezbollah lawmakers told Reuters the group was open to the idea of ​​a deal as a way to ease some of Lebanon’s economic problems.

“They had to deal with it pragmatically rather than ideologically,” said Sami Atallah, founding director of think tank The Policy Initiative, describing Hezbollah’s role as critical. “They knew they had the power to wreak havoc if they wanted to, but it would have cost so much.”

The US proposals were communicated to the Hezbollah leadership by senior Lebanese security official Abbas Ibrahim, who also met with US envoy Amos Hochstein, according to the Lebanese official and the Western source familiar with the process.

At one point, Hezbollah expressed frustration over the slow pace of talks in Hochstein via Ibrahim, the Western source said.

Asked about Hezbollah’s role, the head of its media office, Mohamed Afif, said the state led the negotiations and “we supported it”. “Our concern was for Lebanon to secure its rights to its resources,” he said.

A senior US administration official said the negotiations were conducted with Lebanon’s sovereign rulers and did not include talks with Hezbollah.

The urgency of Hochstein’s mission increased in June when an Israeli gas rig came offshore to explore the Karish field – the northern part of which lies in waters claimed by Lebanon but which, according to Israel, were in its exclusive economic zone.

On July 2, Hezbollah sent three unarmed drones over the Karish field. They were intercepted by the Israeli army.

Hezbollah claimed it as a show of force, and its allies in Lebanon credited the group’s military posture with extracting concessions from Israel – a claim completely denied by Israel.

A US official told Reuters that Hezbollah nearly “killed the deal with its provocative rhetoric and war-threatening actions”. “No party can – or should – claim victory.”

These included a tacit nod to arrangements that would see Israel get a share of the revenue from the prospect of Qana – which Lebanon considered to be entirely within its waters, but which Israel said was partly within its own. .

The diplomatic workaround requires the French company TotalEnergies – which is to carry out exploration activities on behalf of Lebanon – to enter into a separate agreement with Israel whereby it obtains part of the royalties, bypassing any Lebanese involvement, Reuters said. politician Gebran Bassil, who followed the talks closely. .

A spokesperson for TotalEnergies said it had no comment.

The French Foreign Ministry said France had actively contributed to the agreement, “in particular by passing messages between the different parties, in liaison with the American mediator”.

While the stars may have aligned to reach this agreement, peace remains a distant prospect between states at odds on many issues and with Hezbollah’s influence deep in Beirut.

But more than 16 years after the last war, the benefits of any gas production could help prevent another. “Once the pipes are in the water, the war becomes far away,” said a source familiar with Hezbollah thinking.

Additional reporting by John Irish and Benjamin Mallet in Paris; and editing by Tom Perry, editing by William Maclean

Previous Hong Kong will 'travel the world in search of talent': EC

Next Did the Labor Party invite terrorism? | The Spectator Australia 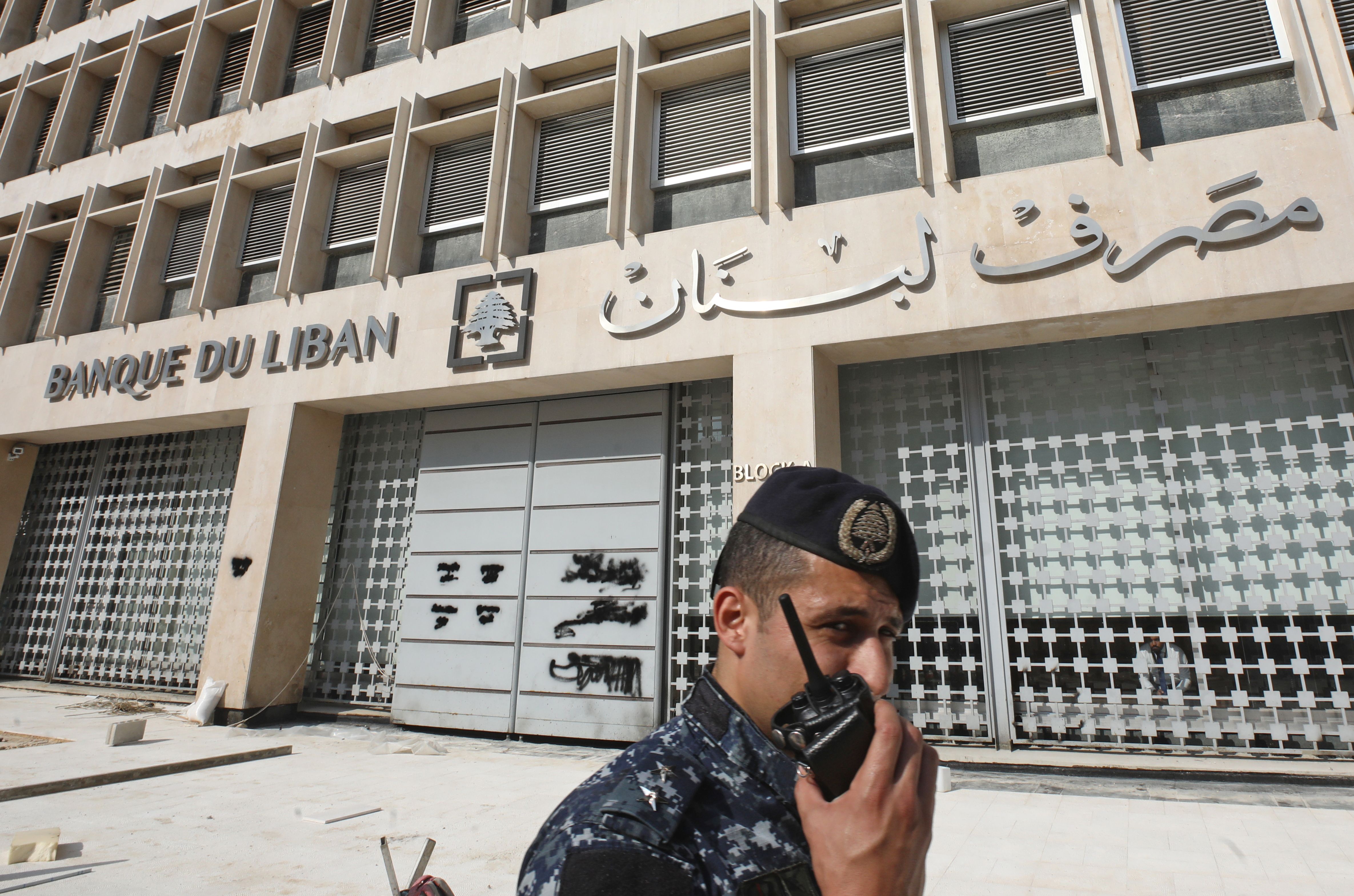 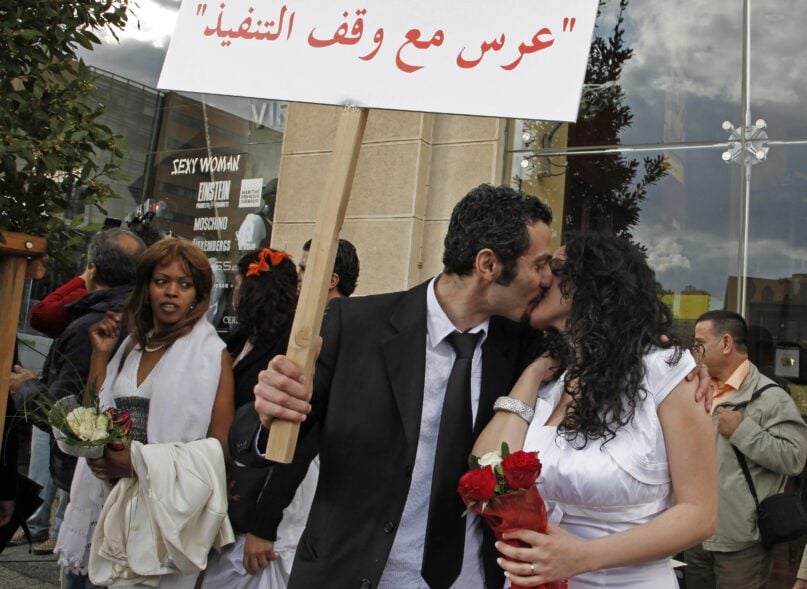 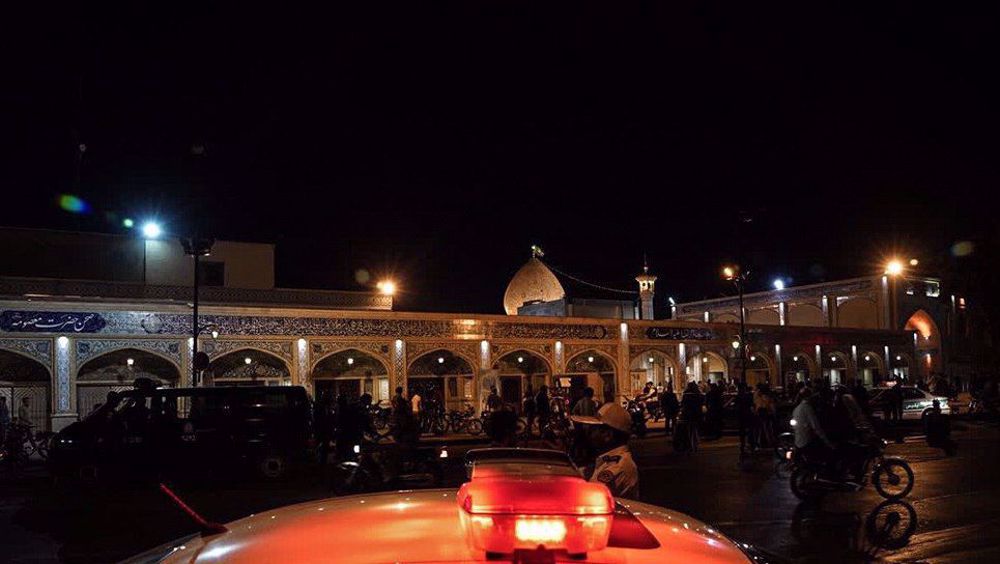