Led by France, the EU seeks to step up pressure on Lebanon’s quarrelsome politicians after 11 months of a crisis that has left Lebanon facing financial collapse, hyperinflation, power outages and blackouts. fuel and food shortages.

The bloc, which held technical talks on possible measures last month, have yet to decide which approach to take, but foreign policy chief Josep Borrell is due to visit Lebanon this weekend and will report to foreign ministers on Monday.

As many senior Lebanese politicians have homes, bank accounts and investments in the EU, and send their children there to universities, removing this access could help focus the minds.

Paris says he has already taken steps to restrict the entry of some Lebanese officials he sees as blocking efforts to tackle the crisis, which is rooted in decades of corruption and state debt, although he did not name anyone publicly.

The EU must first put in place a sanctions regime which could then see individuals face travel bans and asset freezes, although it may also decide not to enroll anyone immediately.

The score, which also highlights the strengths and weaknesses of such a measure, focuses on four criteria. It begins by hampering the establishment of a government, the political process or the success of the political transition, and then turns into an obstacle to the implementation of the urgent reforms necessary to overcome the political, economic and social crisis.

Financial mismanagement, which would target persons, entities or bodies suspected of being responsible for the mismanagement of public finances and the banking sector, is also an essential criterion, as is the violation of human rights resulting from the crisis. economic and social.

â€œOne could argue that the lack of political accountability of the leadership in Lebanon is at the heart of a massive implosion of the economy,â€ the note read, referring to possible human rights criteria.

â€œThis has caused great suffering and affected the human rights of the people in Lebanon.

These diplomatic notes are common in EU policy making, disseminated among EU diplomats and officials, although they are not made public.

The memo also states that an “exit strategy” offering benchmarks for determining whether the sanctions regime has achieved its objective as well as renewing or lifting individual designations should also be put in place.

It is still unclear how quickly sanctions could be imposed, but with political divisions continuing to worsen, the bloc is expected to move forward before the summer recess period.

There are divisions among the 27 EU states over the wisdom of EU sanctions, but the two main powers in the bloc, France and Germany, are in favor, which should prove crucial. A larger group of nations has yet to refine its approach.

Hungary has publicly denounced the EU’s efforts to put pressure on Lebanese politicians.

A senior EU official told Reuters that Paris intended to sanction powerful Christian politician Gebran Bassil, who is already under US sanctions.

Previous HEALTH CARE BRIEFING: The Big Obamacare Challenges Are Over

Next EU sets potential standards for sanctions in Lebanon: Documents 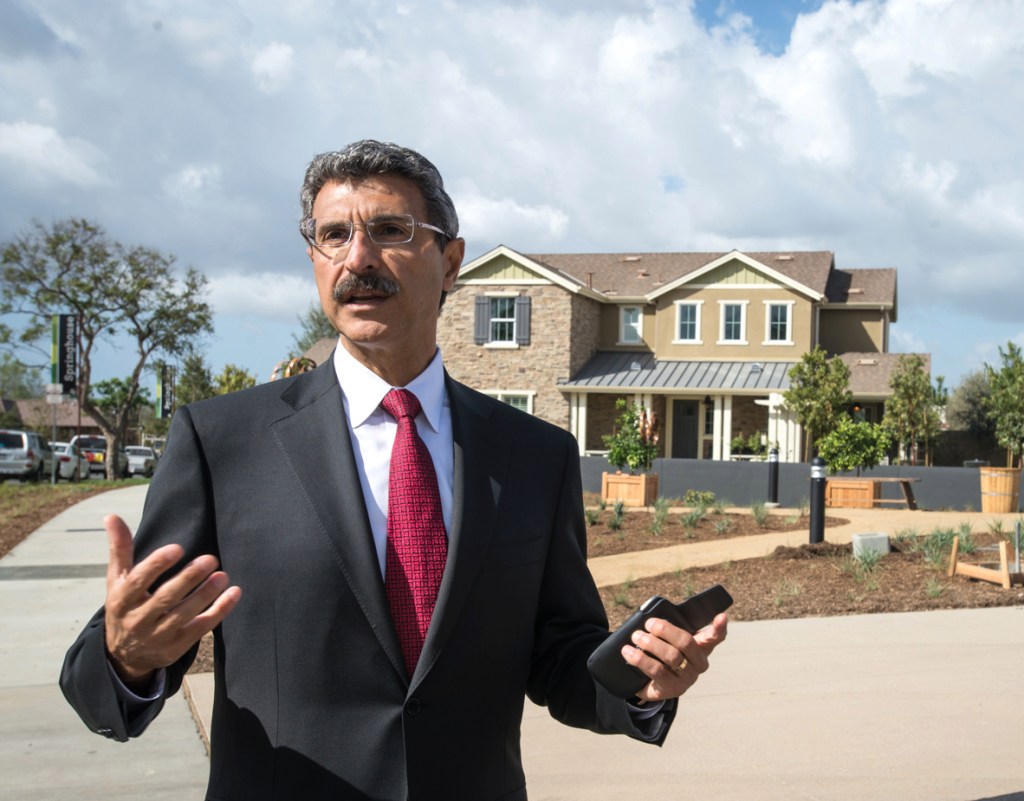 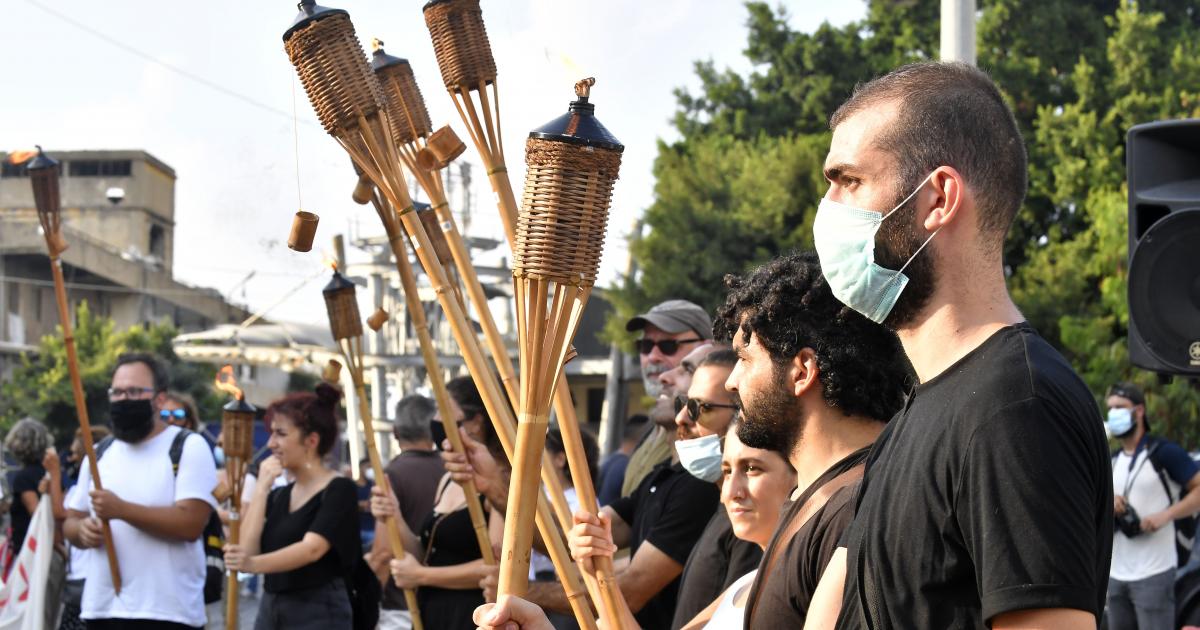