Under Secretary Victoria Nuland’s October 14 visit to Beirut only resulted in the latest largesse – $ 67 million – in a seemingly endless gravy train for the Lebanese state. Seemingly indifferent to snipers firing at Lebanese protesting the state’s investigation into the explosion in the port of Beirut a few blocks away, the Under-Secretary smiles in front of the cameras after happily announcing additional aid in the presence of the Lebanese Minister of Foreign Affairs.

Over the past 15 years, U.S. taxpayers have funded the Lebanese state to the melody of $ 3 billion. But little has been accomplished with American money. The hopes of Cedar Revolution dissipate as Lebanon moves from a failed state to a failed state. Meanwhile, the Iranian imperial project continues as Hezbollah’s influence in Lebanon grows.

Lebanon today is a madman’s paradise. Justice goes not served. Budget discipline is absent. The government is negligent. Violence on the streets bursts with regularity. Launch of the militias operations and rockets in neighboring countries. Sectarian divisions are growing. Garbage is not collected. The staple foods are unaffordable. Electricity is a luxury. Medicine and gasoline are in short supply.

Despite the dystopian reality of the Lebanese state and society, successive American administrations remain convinced that the increase in American aid, in particular to the Lebanese Armed Forces (LAF), benefits the interests of Lebanon and the United States. Four arguments are put forward to justify maintaining aid to LAF. First, the LAF is the latest credible national institution. Second, it is a counterweight to Hezbollah and thus reinforces regional stability. Third, it is a critical ally by suppressing Sunni jihadism and finally, donating money prevents the LAF from falling into the orbit of Iran and Russia.

Supporters of relations between the United States and the LAF believe that the LAF represents the last credible and respected national institution. However, recent events have seen militiamen armed with RPGs marching directly in front of the FAL. Members of the LAF were also complicit in the use Obligate disperse unarmed anti-government protesters.

Arguments conditioning aid on LAF reforms will be ineffective. The LAF is a manifestation and an instrument of the state, and therefore reflects the deep division and dysfunction of the denominational political system in Lebanon. It is naive to believe that the LAF can be reformed without serious changes in all aspects of Lebanese state and society.

The LAF have failed to eradicate, weaken or counter an inaugural member of the US list of foreign terrorist organizations, Hezbollah. On the contrary, Hezbollah grew stronger and operated with impunity. Hezbollah has repeatedly violated the stipulations of United Nations Security Council Resolution 1701 by rebuilding its stocks of weapons and return at the Israeli-Lebanese border. The ALF also failed to prevent Hezbollah rocket attacks against Israel.

Supporters of the US-LAF relationship excuse the failures to counter Hezbollah by pointing to the LAF’s success in defeating and preventing Sunni jihadist attacks. But the facts do not confirm it. The United States only started providing large amounts of money and equipment to the LAF after defeating Fatah al-Islam in 2007. And after considerable help, in 2017, the LAF still needed it. coordination with Hezbollah to defeat ISIS along the Syrian border.

The reason it emerged is conspicuously absent from the discussion of recent Sunni jihadism in Lebanon. Hezbollah is responsible for the suicide attacks in Beirut from 2013 to 2015. ISIS attacks on areas often inhabited by Hezbollah supporters followed Hezbollah attacks intervention in the Syrian civil war which also challenged the Lebanese government’s policy of dissociate of the war.

Why does the United States provide funds, equipment, and training that ultimately help, protect, and empower Hezbollah and its supporters? Presumably, maintaining a Lebanon without ISIS is a major concern of Hezbollah as ISIS and other jihadists defame it. Hezbollah created the problem, let them solve it.

Placing the burden of preventing another ISIS or Sunni jihadist attack on Hezbollah will further weaken the organization. Hezbollah is already widespread slim due to its involvement in Syria and more and more short of money. Isn’t the weakening of Hezbollah a primary objective of American policy?

Whatever help the United States provides to the LAF, it will not bring Hezbollah in line. The only military entity that tries to deter and degrade Hezbollah is Israel. Israel will continue with or without US aid to the LAF.

Ending US aid will not accelerate drastic changes in Lebanon. Similar to its behavior of the past 16 years, Hezbollah will maintain the status quo – operating behind the scenes of the dysfunctional Lebanese political system to maintain the state’s international legitimacy. The status quo will allow the continuation of European and international aid.

Likewise, the brain drain, corruption and bankruptcy of the Lebanese economy will continue. Will the economic behemoths of Russia or Iran suddenly discover the secret to success? After years of involvement in Syria, neither country is putting Syria on the path to economic stardom. Will they do it for a country they care less about?

The United States cannot keep throwing good after bad money in Lebanon. American aid must be subordinated to the achievement of a specific and significant reform of each Lebanese governmental and financial institution. The days of alms, excusing imperfection and facade must end.

Do the Lebanese and their leaders still cherish the idea of â€‹â€‹a Lebanese nation and state?

If so, the Lebanese must demonstrate it by undertaking significant reforms in all aspects of their state, economy and society. Otherwise, the money and efforts of the United States would have to be invested elsewhere.

The opinions expressed in this article are those of the author. 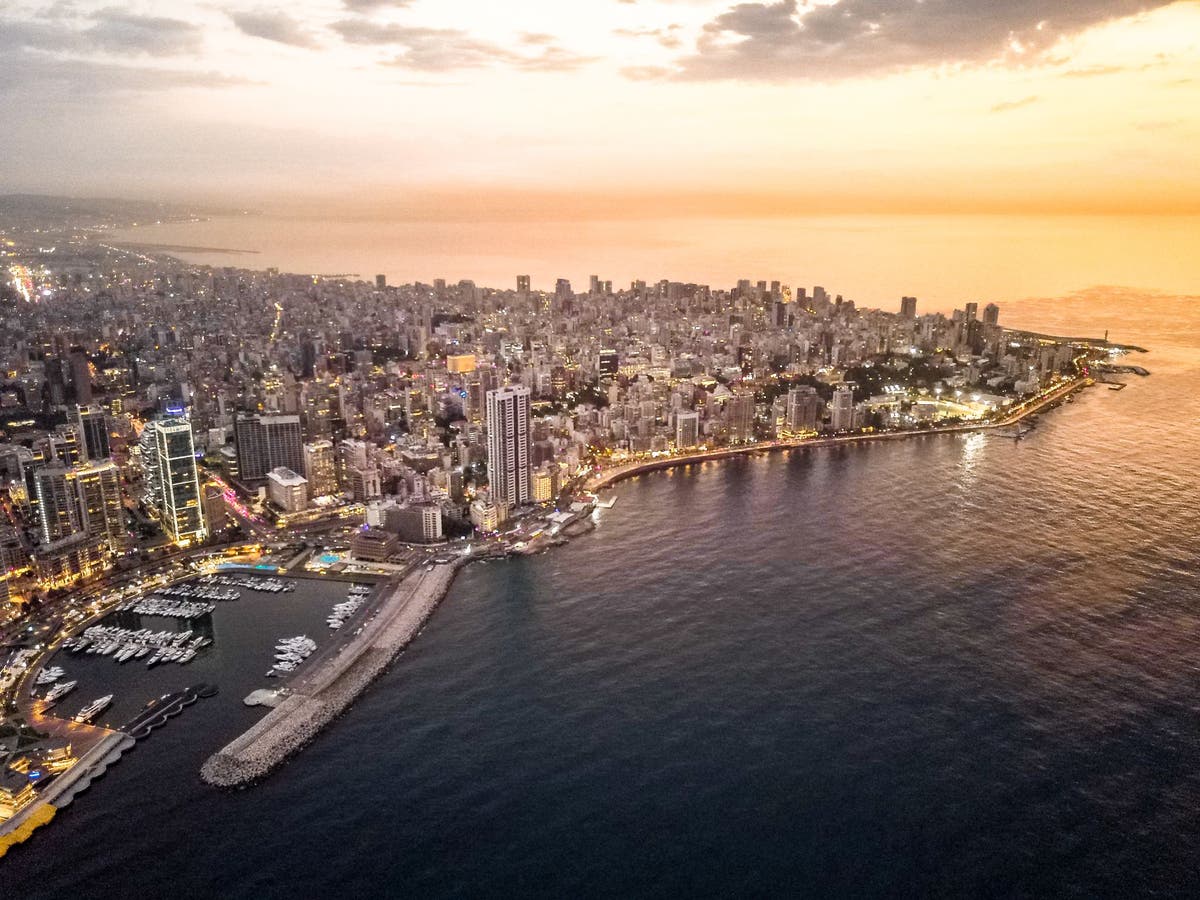