One of the many emotions that overwhelmed Darine Dandachly, a full-time activist, as Lebanon was in the wake of a massive uprising against the government in 2019 was fear.

She was afraid that the movement would stop at any moment. Along with her fellow organizers and activists, she was continually concerned about maintaining the momentum of the protests.

Dandachly, a former banker, turned to political activism in 2016, fighting for change through parliamentary elections and other initiatives. She is proud of what the movement has achieved: public spaces have been reclaimed, intersectional issues, from women’s rights to migrant worker rights, have been raised and roads have been blocked in the face of passing politicians.

“We felt our strength as a nation,” she said. “There was no problem that we thought now was not the right time to discuss it.”

Mass protests against the government, whose main mission was to overthrow the pervasive sectarian and corrupt system of governance and to call for social and economic rights, have been met with a reinforcement of the police brutality in January 2020 in addition to an unfolding economic crisis, which both dampened hopes and discouraged the hundreds of thousands of protesters.

Then Covid-19 stepped in and sabotaged the movement’s push.

In addition to the human losses, suffering and socio-economic repercussions triggered by the pandemic around the world, he arrived in Lebanon during the revolution as a white knight of sectarian political groups to suppress protests and regain power over their strongholds. territorial, argues a case study published by the journal Middle East Law and Governance.

“The pandemic has contributed to the reduction of [protests’] dynamic and coincided with violent repression,” said Mona Harb, lead author of the research paper.

The study demonstrated that the health crisis presents a golden opportunity for compromised political parties to clear the streets in the name of health protection measures, devitalize public bodies in their own interests, avoid necessary political reforms and reaffirm their dominance over their share of neighborhoods. and cities by rapidly delivering medical services and cash assistance.

The study also mapped the locations where various gestures and efforts by sectarian and non-sectarian groups, in response to the pandemic, have taken place across the country.

The then Lebanese government, led by former Prime Minister Hassan Diab, who succeeded Saad Hariri, declared a state of health emergency in mid-March 2020 and imposed strict control measures. Despite some criticism, the government has generally been praised for its auspicious governance of the pandemic; perform better than many countries and see fewer cases on average.

Behind a semblance of calm and control, the largely peaceful protests were met by the Lebanese military and security forces who used excessive force: firing rubber bullets, tear gas and live ammunition, beatings and arbitrary detentions, with the aim of dispersing the demonstrators, according to Amnesty International.

When the pandemic arrived in the country, these restrictive measures were intensified to further weaken the movement and tilt the narrative in the direction of the government, according to the study.

“The pandemic came as a virus to the rescue, as we called it in the study, and helped add ammunition to the government that was very keen on stopping the protesters and the uprising,” Harb said, who is also a professor of Urban Studies and Politics at the American University of Beirut (AUB) and co-founder of the Beirut Urban Lab.

Meanwhile, many activists voluntarily left the streets and remained confined to their homes until the uprising died down completely.

“As organizers we felt a huge responsibility when we invited people to talks or other events, we would have been socially irresponsible to do so when there was a risk to people’s lives” , said Dandachly. 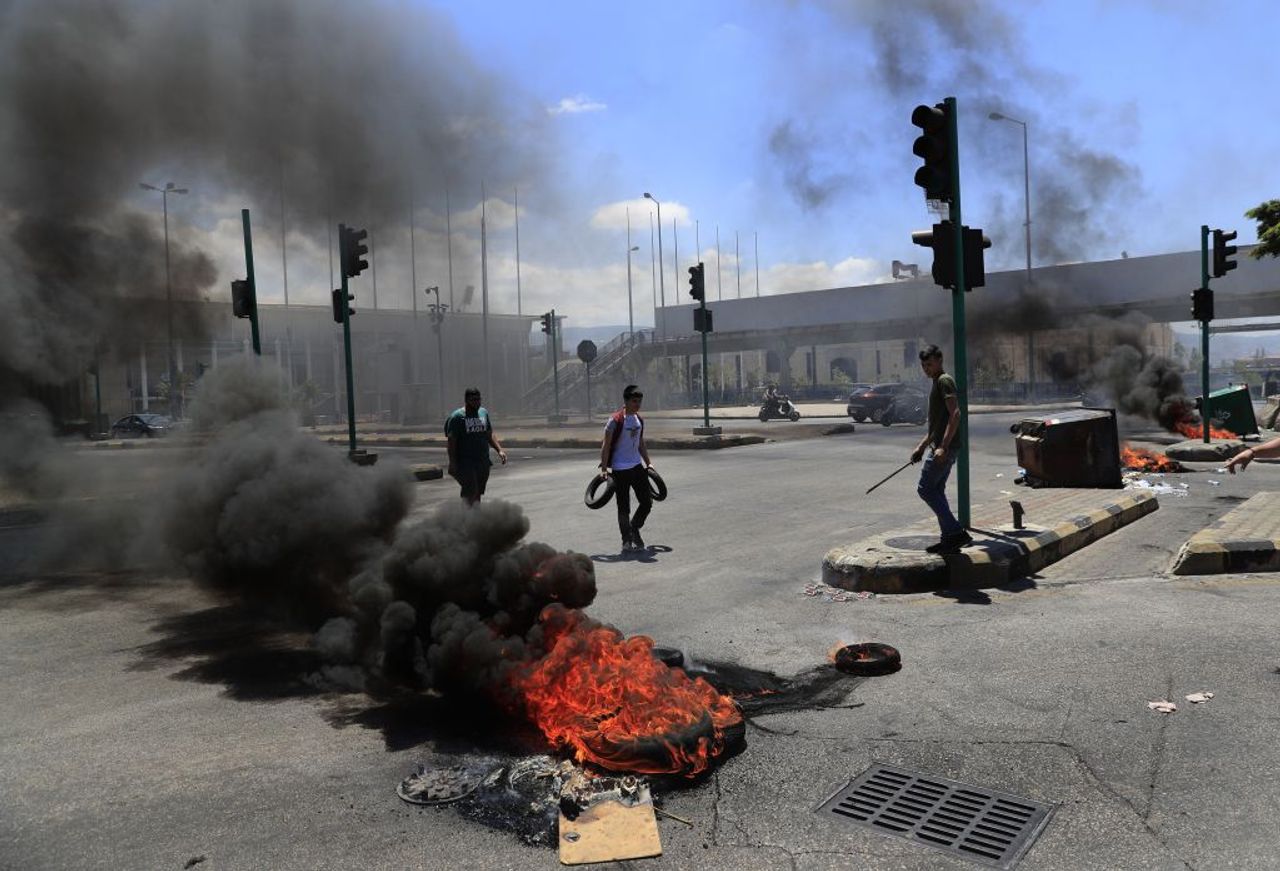 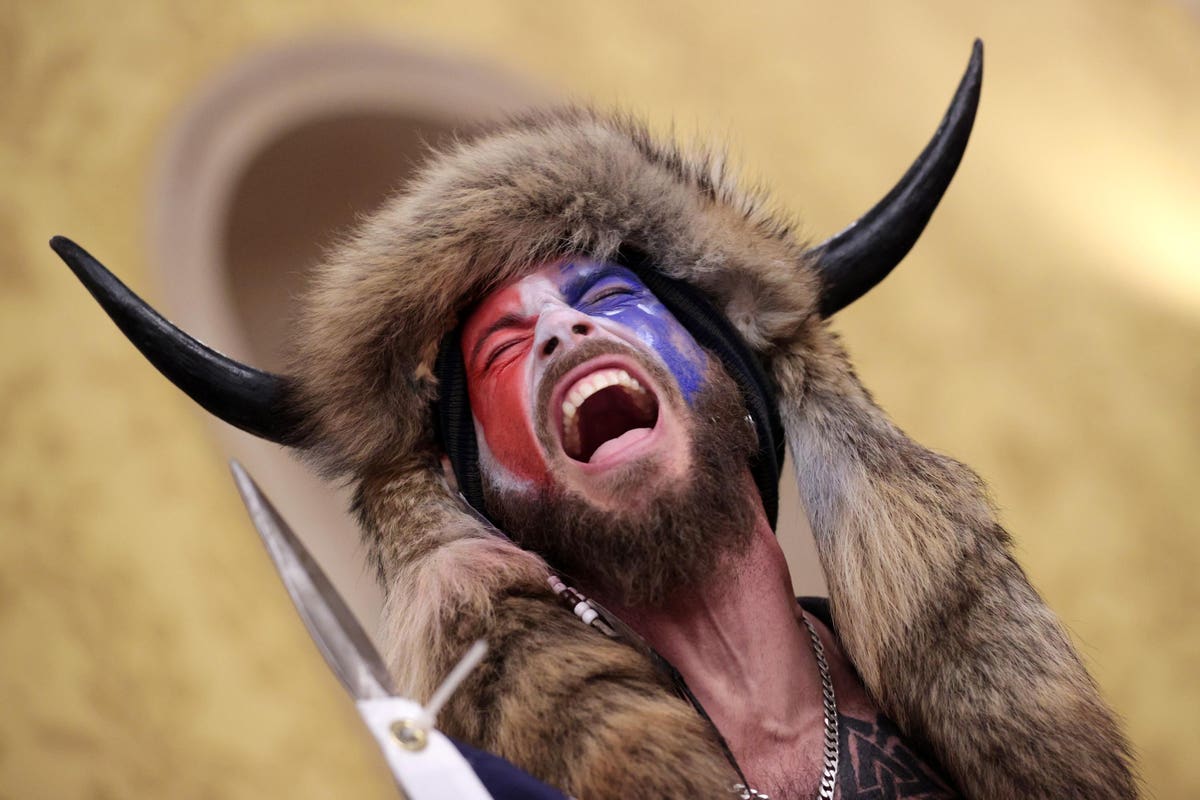 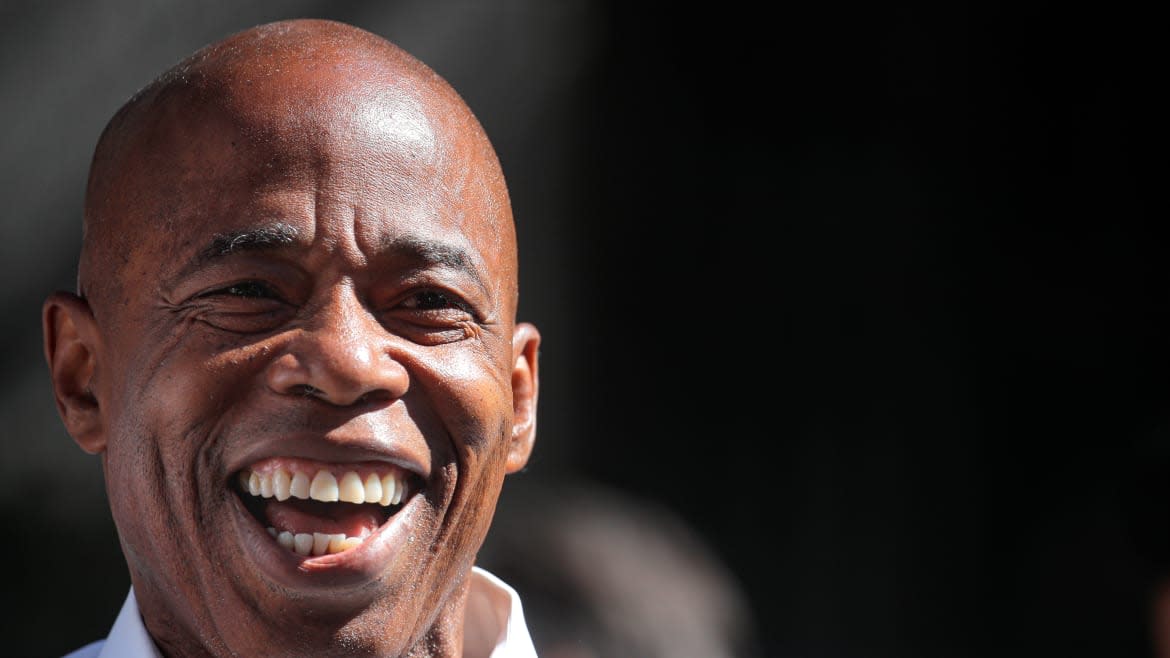