On the feast of Saint Charbel, celebrated last Sunday, Cardinal BÃ©chara RaÃ¯, Patriarch of Antioch of the Maronites, prays for the intercession of the Saint of Lebanon to help the nation recover from one of the worst economic crises and policies that she has ever known. .

Cardinal BÃ©chara RaÃ¯, Patriarch of Antioch of the Maronites, entrusted Lebanon to Saint Charbel, and that his intercession could help the nation to emerge from one of the worst crises in its history. The feast of Saint Charbel was celebrated on Sunday July 18. In his homily for the occasion, the Patriarch declared that Saint Charbel “will not let Lebanon collapse”, and encouraged the faithful to seek, through his intercession, “the miracle of our salvation from total ruin.” The economic and political crisis in Lebanon has entered a new phase with the renunciation last week of Prime Minister-designate Saad Hariri to form a new government, after difficult months-long negotiations with President Michel Aoun.

“In the name of the poor, oppressed, hungry and lost peoples, like sheep without a shepherd”, Cardinal RaÃ¯ urged all political forces to unite in order to choose together a Prime Minister capable of facing the enormous challenges facing Lebanon. is confronted. “It is time to take responsibility, not to back down,” he said. “The country is not facing a crisis of normal government”, but a systemic crisis “which requires the concerted efforts of all” and the overcoming “of selfishness, interests and narrow electoral calculations which unfortunately dominate the attention. of most parties at the expense of the highest national interest. “

According to the head of the Maronite Church, the institutional impasse and the immobility of Lebanese political leaders confirm that the only way out of the crisis is to convene an international conference under the aegis of the UN which formalizes the “neutrality” of the Lebanon in the Middle East. Eastern political scenarios. The ruling class of the country, he said, is proving more and more every day its inability “to solve simple everyday problems such as waste disposal, electricity, food and medicine”, “to” fight against corruption, facilitate the work of justice, regulate the functioning of ministries and administrations, close the waste traffic routes â€, and implement the reforms that Lebanon urgently needs.

Lebanon has been without a government for almost a year and has been going through a serious political, economic and social crisis for some time. The situation was made worse by the pandemic and the explosions in the port of Beirut in August 2020, pulling 55% of the population below the poverty line. In this dramatic context, Cardinal Rai has repeatedly relaunched his proposal for an International Conference for Lebanon under the aegis of the UN, stressing the urgency of reaffirming and protecting Lebanese “neutrality” so that the country is not not involved in conflicts between regional powers and thus be able to preserve its specific pluralist identity.

A call to the international community to help Lebanon â€œnot to sinkâ€ and to recover was also launched by Pope Francis on the occasion of the recent Day of Reflection and Prayer for Lebanon, celebrated on July 1 in Vatican with the leaders of the Christian communities in Lebanon. In particular, the Pope called on national political leaders to put themselves resolutely at the service of the country, and not of their own interests; and also for the end of external interference to give the Lebanese a chance to be the builders of a better future.

On August 4, the day of the first anniversary of the explosions in the port of Beirut, a new international conference will be organized for Lebanon at the initiative of French President Emmanuel Macron, who pleads for the rapid establishment of a unity government national government to enact the reforms necessary to unblock blocked international aid.

Previous 2020 was a banner year for stress, hitting mothers with children at home the hardest 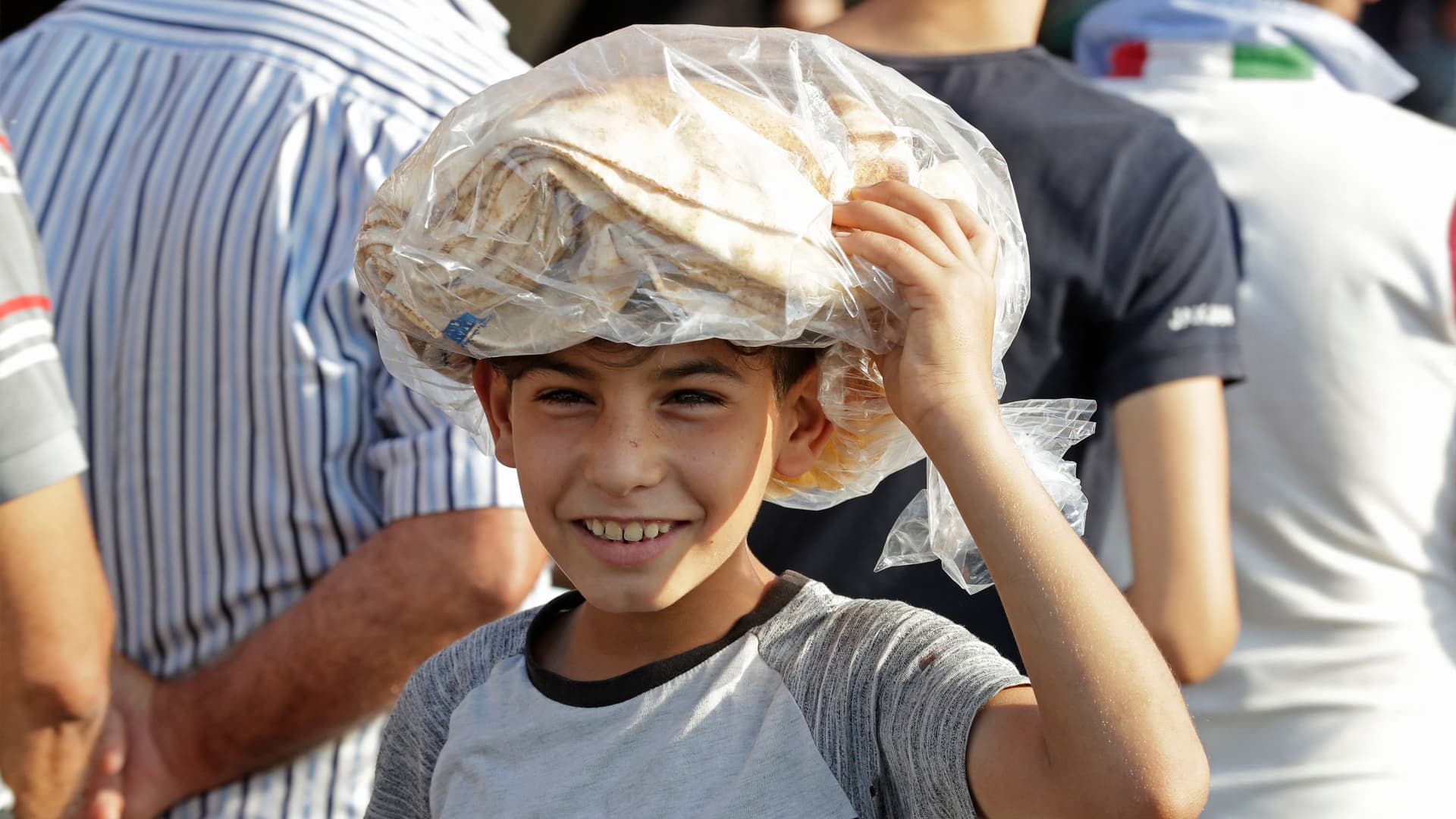 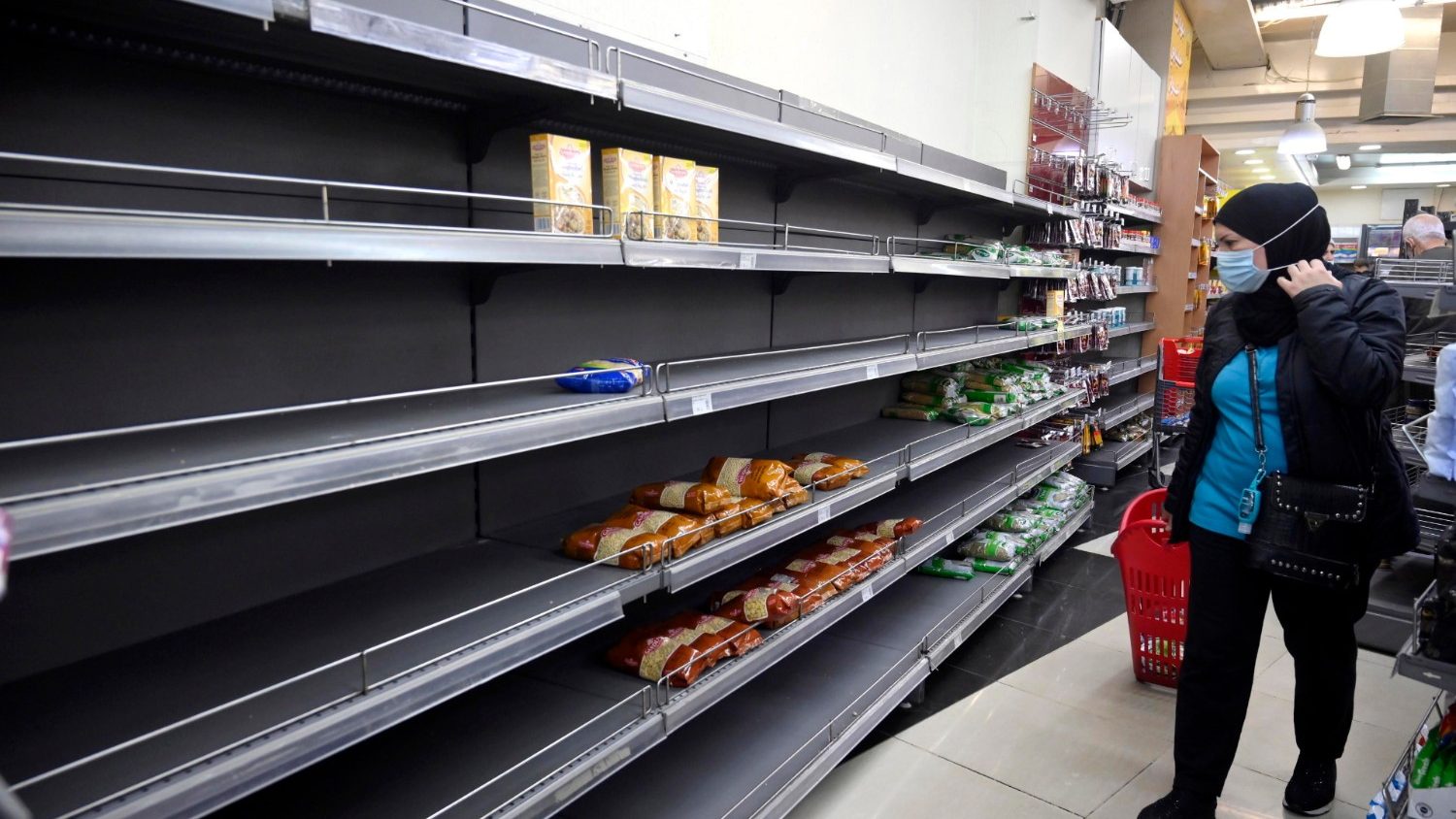