The world seems to have entered a new crisis after the start of Russian military action against Ukraine on February 24, 2022. As Russia pushed into the war, US-led NATO countries United are waging a proxy war.

The economy is a complex phenomenon, and therefore it is difficult, if not impossible, to tie it only to one of the many wars and to separate it from other natural and man-made events. Yet I try.

The most obvious impact of the war can be seen in the rises in fuel prices around the world.

Ukraine suffered the most. Once a major producer of oil, coal and natural gas, drilling wells and even nuclear facilities, Ukraine is under intense stress. Much of its oil and gas exploration and production capacity has been lost. Despite a synchronization of the Ukrainian and Moldovan grids linking Ukraine to the continental European grid, Ukraine faces power shortages as its nuclear facilities, hydroelectric generation and a network of thermal power plants may come under attack.

The EU is heavily dependent on Russia for energy. A 10-point EU plan envisions reducing its dependence on Russian energy by at least two-thirds. This would involve finding substitutes for an average of 55 million cubic meters of gas per day.

The United States has tried to find a balance point that slows down the Russian economy but does not lead to a recession. US supply covers over 50% of additional EU and UK LNG demand, and 37% of all LNG supply in Europe. However, American efforts, including the release of fuel from strategic petroleum reserves, were unsuccessful. Also, the US and UK have largely failed to secure additional oil from OPEC countries.

Meanwhile, China and India put their national interests first and bought Russian oil at cheaper rates. Under a new supply deal, Russia will increase volumes by up to 10 billion cubic meters a year from the island of Sakhalin in Russia’s Far East. Russian supply to China will exceed 48 billion cubic meters per year from 2025. India turned to Russian oil as the latter began offering deep discounts of $35 a barrel, provided that India is not canceling the existing 15 million barrel deal.

India, Taiwan, the Philippines, South Korea, Thailand and Vietnam are the biggest importers of Russian fuel, all of which import gas from the Sakhalin-2 and Yamal LNG pipelines. Having acceded to the sanctions, Japan is forced to seek alternatives from Australia, the United States and regional supplies across Asia.

Russia’s position as the main supplier of natural gas in Europe and beyond has curbed the proliferation of conflict on the European continent for two decades, to the benefit of all parties. But this time, opponents led by the United States seem more inclined to prolong the conflict.

Russia and Ukraine are vital to the world’s food supply, and the conflict between these two staple producers has repercussions far beyond the front lines. Ukraine has been a major exporter of wheat, corn, barley and cooking oil in the three decades since the end of the Cold War. Formerly the “breadbasket” of the Soviet Union, Ukraine had become a major source of subsistence for many other regions of the world. The war has severely reduced both Ukraine’s production and its ability to export.

Supply to the world from Russia, meanwhile, is affected by both international sanctions imposed on Moscow as well as the disruption of shipping routes by war.

Food prices are rising rapidly. A World Bank index that tracks the cost of food is more than 80% higher than two years ago. Food prices are expected to rise by 20% this year.

Poor countries directly affected cannot help small farmers plant crops, which in turn could fill gaps in the global system. Nor can they support social safety nets to guarantee access to food.

Turkey, Lebanon, Iraq and Somalia depend heavily on Ukraine for their food. Drought-affected countries in the Horn of Africa have suffered consequential consequences as they run out of grain from Ukraine, affecting countries such as Kenya, Tanzania, Rwanda, Uganda and especially the Republic Democratic Republic of the Congo. Innocent Africans must also bear the ill effects of climate change – food insecurity. The follow-on effects also affected Central and South America.

Likewise, the supply of fertilizers has been disrupted. Farmers do not receive fertilizer during the planting season. India first increased its releases of raw materials into the global system. But as their harvests plummeted, he began to prioritize his own food security.

The WFP bought half of its food from Ukraine. Buying on the world market costs 50-75% more, reducing the number of people WFP can feed. If appropriate measures are not taken, up to 100 to 150 million more people are expected to suffer from acute hunger within a year.

Sri Lanka’s economic collapse illustrates how poorer countries are paying the price for Western sanctions against Russia. Sri Lanka is facing its worst financial crisis since its independence in 1948 as it is unable to pay for basic imports and is crippled by national shortages of fuel, food and medicine.

The global economy is interdependent. Some parts of the world and some segments of the population are more vulnerable. As the war drags on and spreads, all countries and peoples will be drawn into the conflict, and all will face economic crisis. Soaring fuel and food prices have sparked violent protests in different parts of the world. Perhaps Sri Lankan President Ranil Wickremesinghe rightly said “…by the end of the year you might see the impact in other countries”.

Nepal has witnessed unprecedented increases in the prices of edible oils, petroleum, food grains, cereals, electrical and electronic appliances. Rising transportation costs led to inflation. Interest rates have gone up. The Nepalese rupee is depreciating against the US dollar. Put political questions aside for now; Nepal is trying to avoid a possible economic crisis.

Next Qatar will support collapse of education sector in Lebanon: reports - Doha News 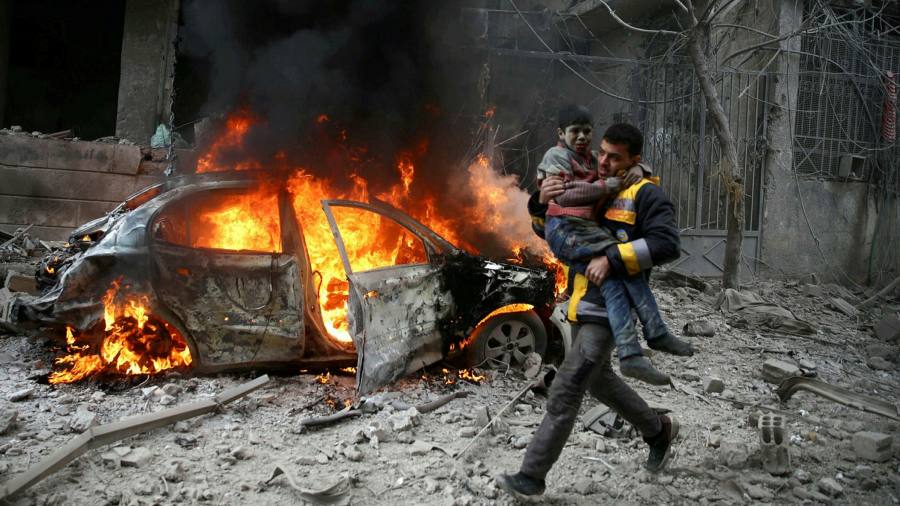 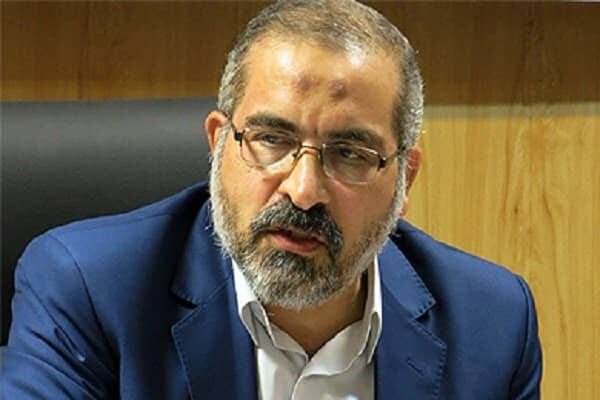