On the occasion of the commemoration of the 78th independence day of Lebanon and the deadline for registration of Lebanese expatriates to participate in the next legislative elections, the Speaker of the Parliament Nabih Berri called on Monday to “convene independence as a story that began as a station for assuming national responsibility which secured independence and liberation from colonialism, and has continued, in many independent stations, to confront and resist Israeli aggression and occupation , and to consolidate the unity and Arabity of Lebanon as the final homeland for all its sons.

“We are all concerned at this time, which is the most existentially dangerous for Lebanon and the Lebanese, to fortify Lebanon and its independence by immunizing justice and obtaining its independence as an authority which adheres to the rules of the constitution and the law, far from politicization, malice, sectarianism and confessionalism, â€he said.

â€œWe are concerned with freeing the economy from its dependence and surrendering to the power of monopolies and monopolists; freeing the livelihoods and medicines of citizens from black market traffickers; releasing people’s deposits and lifelong savings from banks through legislation and approving laws that preserve their rights; to restore the confidence between the citizen and the State and its institutions, and the confidence of the world in the position, the role, the message and the human being of Lebanon; a Lebanon that is committed to fulfilling its constitutional rights on time, â€Berri said.

â€œOn Independence Day, to the resident Lebanese who continue to cling to the embers of belonging to the nation, to the land and to the constants, and to the expatriate Lebanese who have made the region of their homeland the size of the country. ‘universe, which have always been and still are the shining sun of Lebanon and the stars which do not know the declineâ€¦ society by registering to take part in the legislative elections, we pay homage and respect â€, continued the president.

“You will participate in the elections free from the sectarianism that has tormented us inside”, underlined Berri, addressing the Lebanese expatriates, adding: “The bet is on you as being the core of the civil state to which the Lebanese aspire. , and in what is the salvation of Lebanon.

“I salute the Lebanese army, its leaders, officers, soldiers and individuals, security forces and resistance fighters, all resistance fighters and martyrs, all martyrs, who made independence and sovereignty and preserved rights, wealth and borders, â€Berri concluded.

Next Britain is in desperate need of workers. So why is he trying to stop them from entering? | Simon jenkins 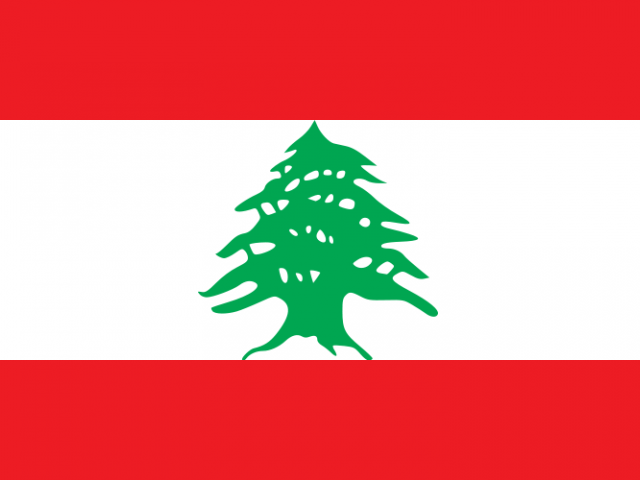 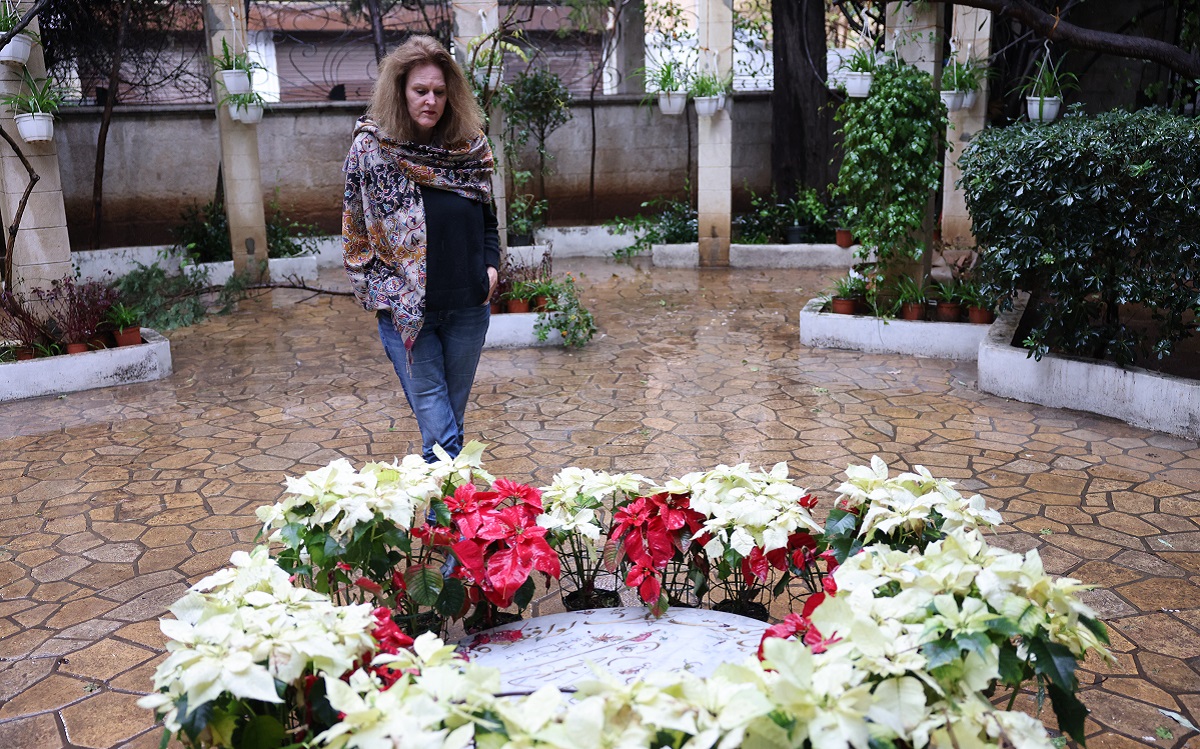 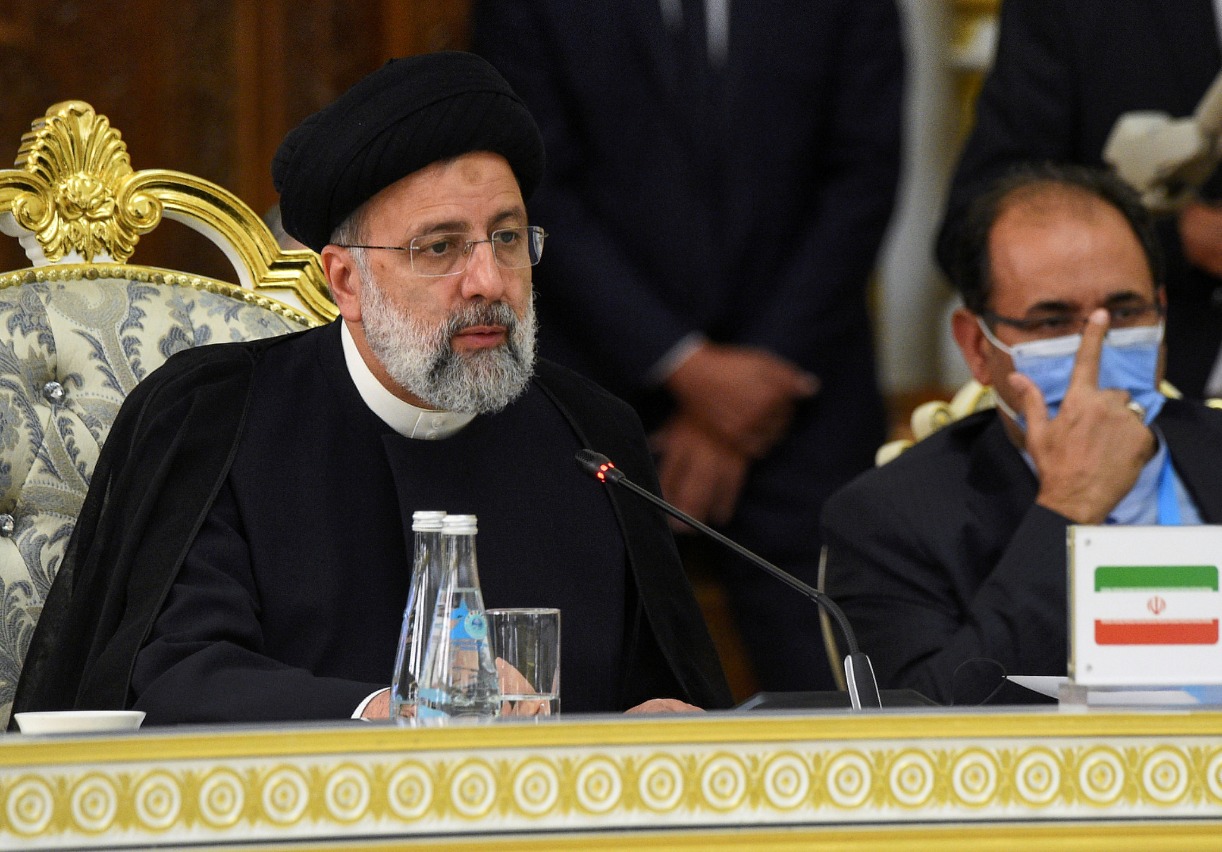